A sign on a grocery store is causing controversy by questioning the usefulness of wearing masks and criticizing members of the LGBTQ community. 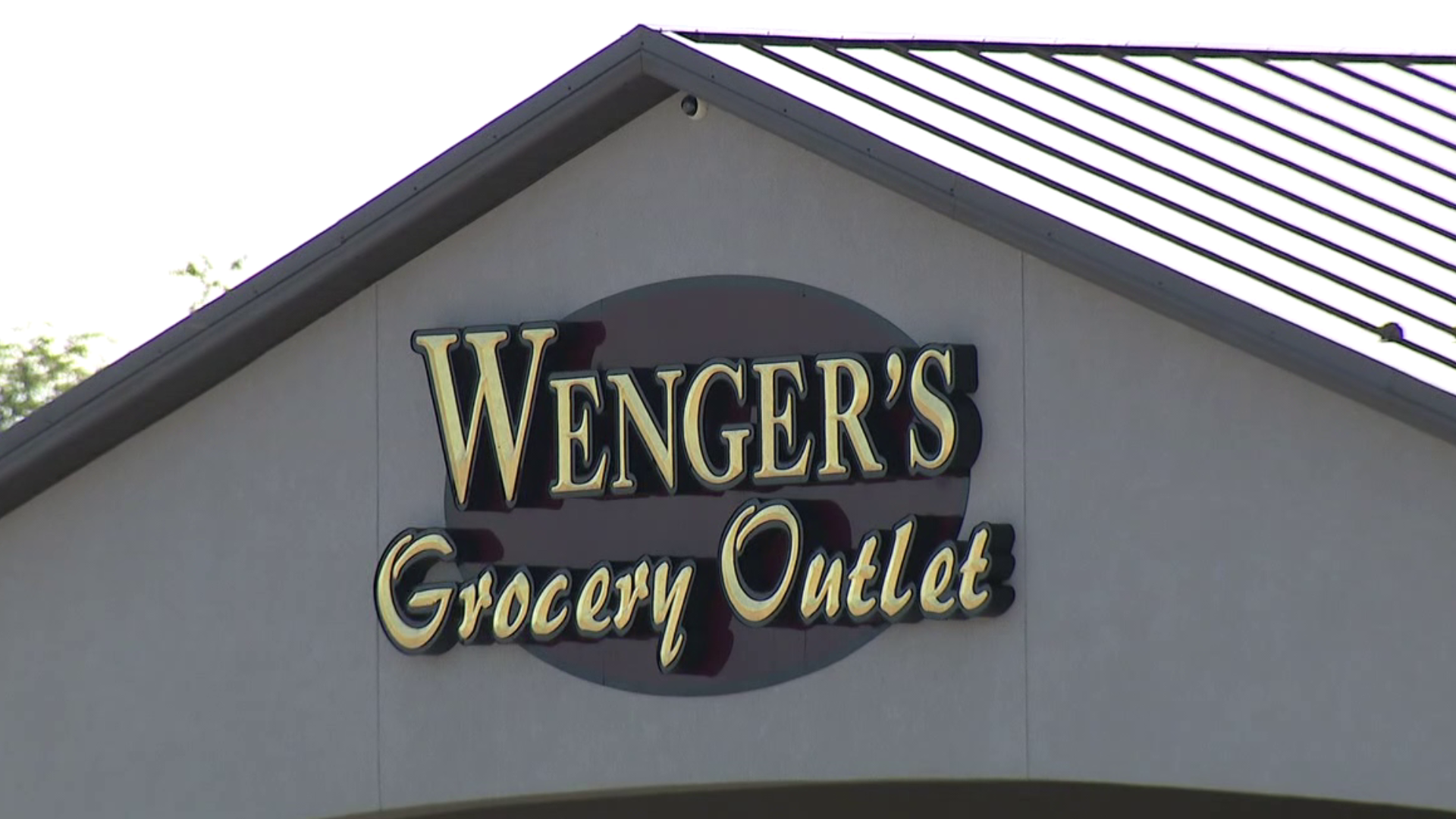 MIFFLINBURG, Pa. — Wenger's Grocery Outlet is a discount grocery store along Route 45 near Mifflinburg. Some people we spoke with say they will never shop there again after reading the sign that's posted on the store's front door.

The flier asks customers to respect people inside the store who choose to wear a mask as well as those who choose not to wear one.

"People's choice, basically, that's more or less what I think. It's good, I guess. I can't wear them for a long time," Craig Boop said.

The sign questions whether COVID-19 is a pandemic or a political issue and calls for treating it like the flu. The sign also claims that high levels of CO2 are connected to low productivity, making masks a concern when worn inside buildings.

"I think just looking at the sign for them to say, 'Hey, don't wear masks,' without scientific evidence, that does more harm than good," Nicholas Hornig said.

"We always wear ours, and you go in there. You can't take a chance. Two out of every five that go in there aren't wearing it."

The sign also says, "A lot of these same people support LGBTQ. This lifestyle is a sin in God's eyes and spreads deadly diseases and sickness. Are they really concerned about people's health???"

Nicholas Hornig of Mifflinburg says he does not plan on shopping at Wengers Grocery Outlet again.

"My stance has always been that I don't tolerate intolerance, and that's kind of hurtful when you see messages like that that tear the community apart. It's a lose-lose situation," said Hornig.

"Newswatch 16 spoke with the manager at Wenger's Grocery Outlet. He did not want to go on camera and said he had no comment about the sign.

"A lot of people shop there, and it's probably going to hurt their business," Boop said.

The sign ends with a bible verse. Some people tell Newswatch 16 they plan to attend a "Pride Parade" that's being organized in the Wenger's Grocery Outlet parking lot later this month.