HALLSTEAD, Pa. — A man from Susquehanna County is hospitalized after being shot by state police Tuesday night. 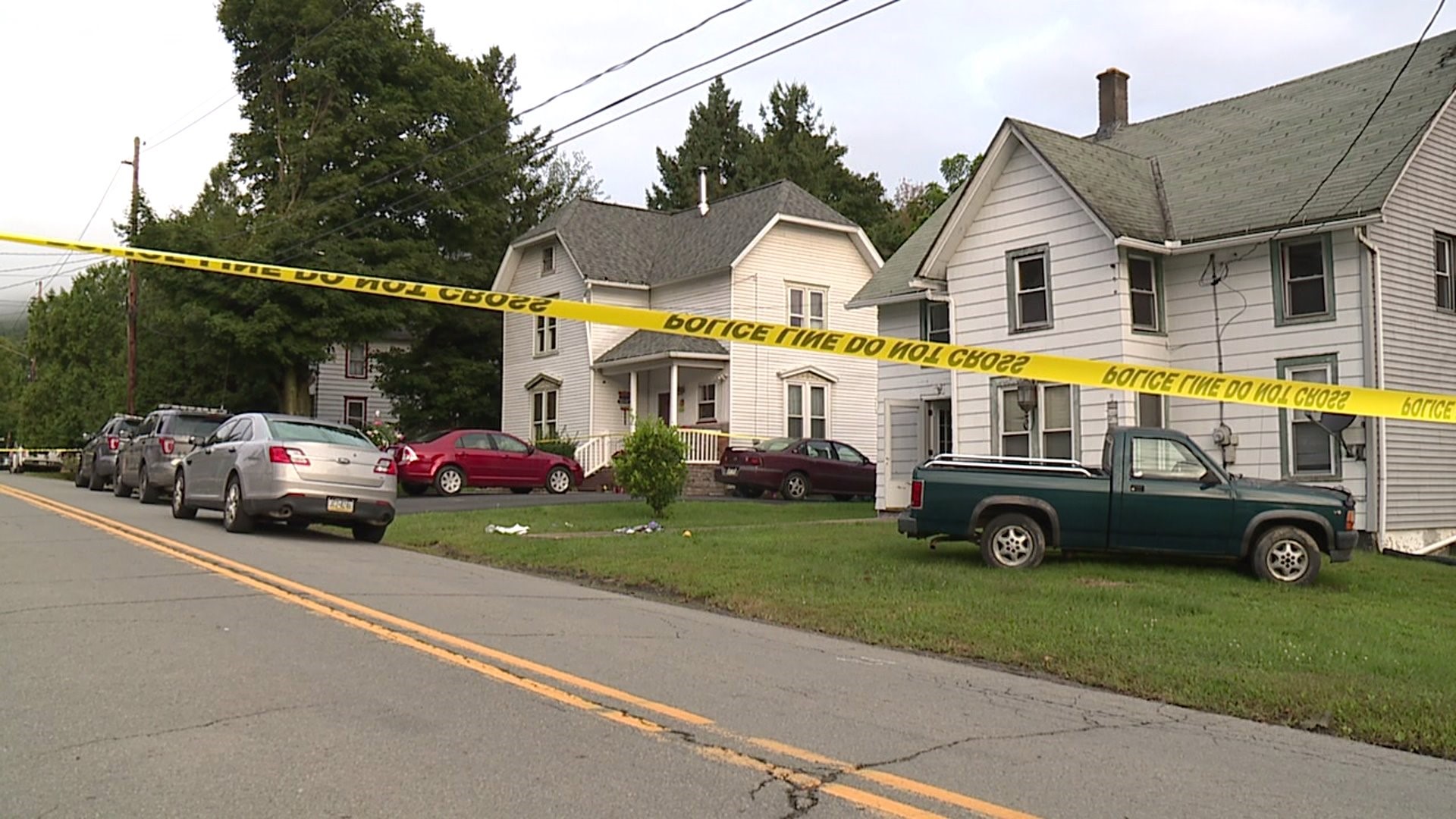 Investigators still on scene in Hallstead after troopers shot a man with a gun @WNEP pic.twitter.com/SiiLiSxDGC 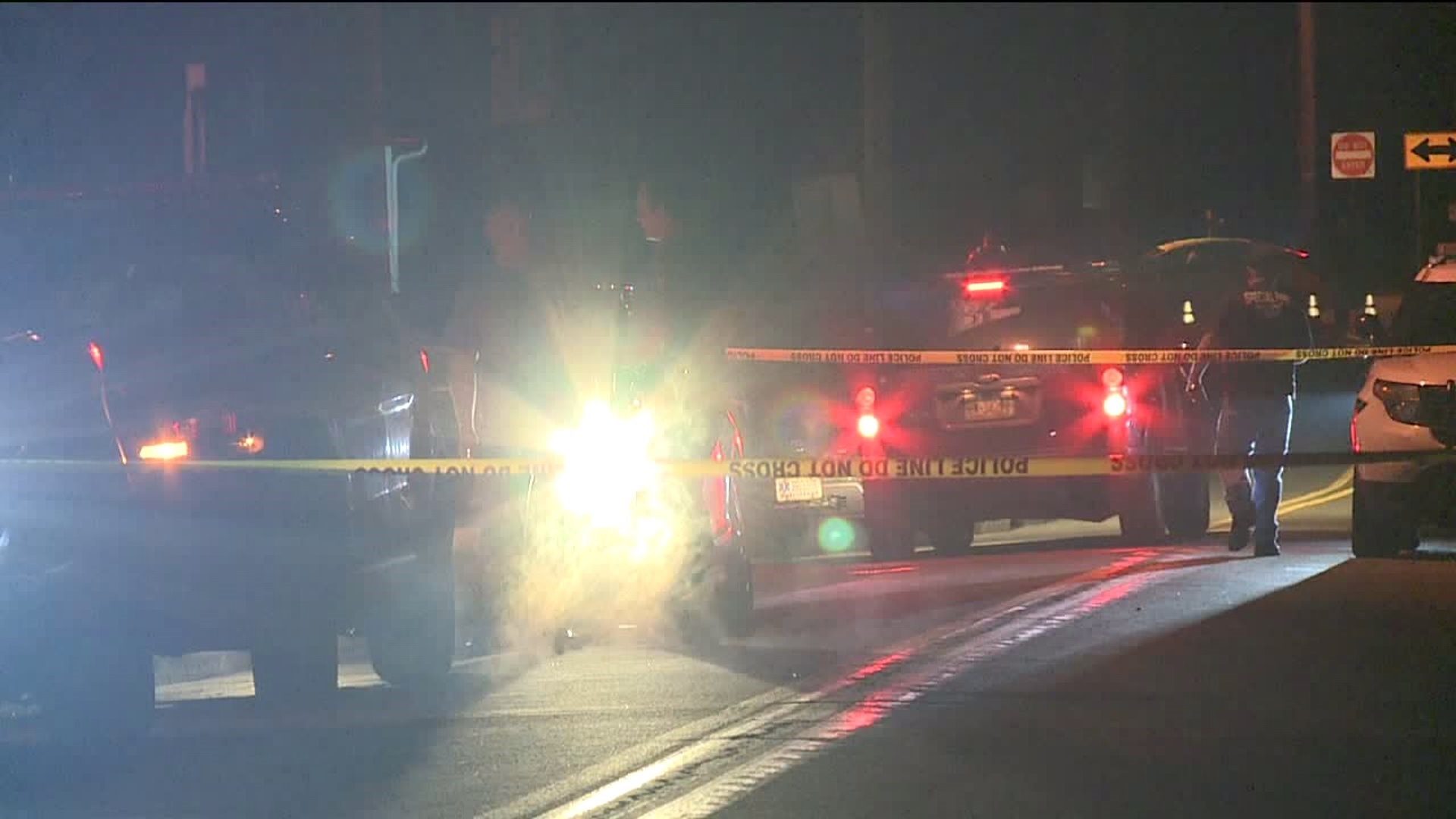 HALLSTEAD, Pa. -- A man from Susquehanna County is hospitalized after being shot by state police Tuesday night.

State troopers were called to Dubois Street in Hallstead around 9:30 p.m.

Then, investigators say, Lewis went outside and confronted state police while holding a gun.

State police say when Lewis refused to drop his weapon, they shot him.

He was taken to a hospital in New York for treatment.

At Dobb's Country Kitchen near Hallstead, folks talked about what happened.

"It's a small town, it is. When the alarms go off, you panic enough and when you hear it's a shooting so close to home, it's crazy," Swiderski said.

Men staying in the Hallstead area learned the news over breakfast.

"I'm sorry to hear that kind of thing go on, but if you have a police department or state police, they have a job to do," said Joe Buscher of Bucks County.

People we spoke with say while what happened here is awful, shootings like this can happen anywhere at any time.

"If it had to be done, it had to take place to safeguard the rest of the community," said Bill Curtis from Bucks County. "It seems to be happening everywhere. Us being from the Philadelphia area, we hear about it a lot down there."

State troopers searched Espositio's home for evidence. They say the investigation is ongoing.

When he is released from the hospital, Lewis will be charged with assault, reckless endangerment, and making terroristic threats.