Residents Explain Why They Settled in Cabot Lawsuit

DIMOCK TOWNSHIP — The issue of contaminated water is now the center of a civil lawsuit filed by two families in Susquehanna County against Cabot Oil and G... 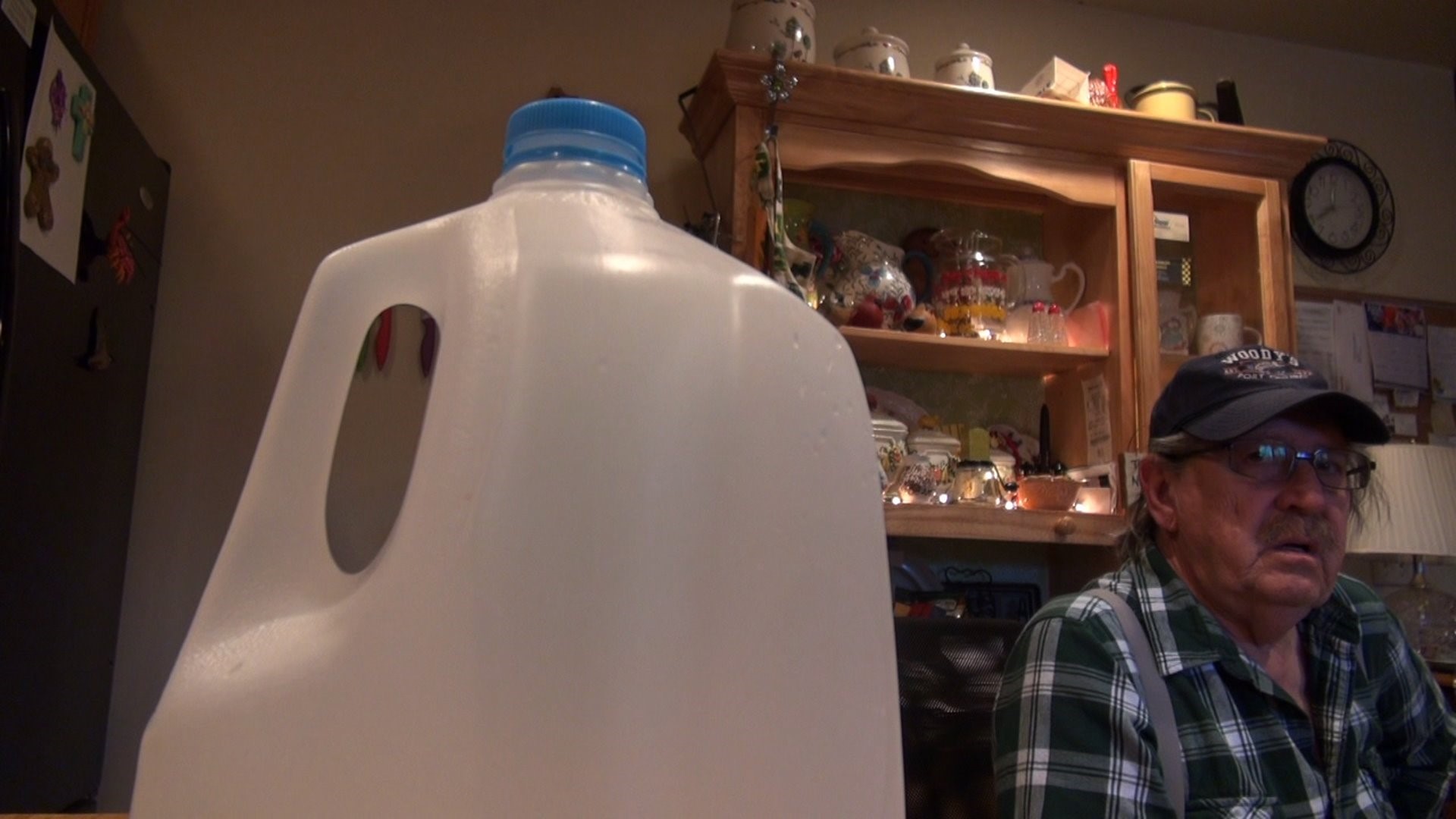 DIMOCK TOWNSHIP -- The issue of contaminated water is now the center of a civil lawsuit filed by two families in Susquehanna County against Cabot Oil and Gas.

Opening statements were heard Tuesday in that lawsuit being heard in federal court in Scranton.

The families suing Cabot talked with the media on Monday about what they claim is dirty, tainted water that they cannot drink from the taps.

They blame the contamination on Cabot's drilling for natural gas, but dozens of other people near Dimock decided not to be part of this lawsuit  and instead settled with Cabot.

Some of the people from Dimock Township who settled with Cabot Oil and Gas back in 2012 told us they did that simply because they couldn't fight the natural gas company anymore.

Ronald Carter and his wife Jean were among 44 Dimock Township residents who sued Cabot Oil and Gas in November of 2009 for allegedly contaminating their drinking water.

In 2012, they, along with most of the other residents, settled with the natural gas company. The two remaining families who did not settle are now fighting in federal court.

Why did the others choose to settle?

"Tired of it," said Ronald Carter. "It had gone on long enough that it was too hard to put up with."

Because of a gag order, they couldn't discuss their settlements. They did tell us they are still not able to drink their water or use it for certain tasks.

"We don't drink the water or cook with it, but we do everything else with it," Carter said.

Diana Horn has lived in Dimock Township for five years. A gas pad sits not far from her mobile home.

She wasn't around long enough to be a part of the 2009 lawsuit but her stepson was. Now, she supports the Hubert and Ely families who've taken Cabot to court.

"The water is only good for washing dishes and (taking) a shower. If you got a water system it's OK but you still can't drink the water," said Horn.

Those who live along Carter Road who chose to settle with the natural gas company tell us they made that decision because they hoped it would put an end to their frustrations. Now, many of them drive more than 20 minutes to get water from a well in Montrose.

Pat Farnelli tells us she settled because it seemed like fighting wasn't worth it. She worries about what she can do with her home in the future.

"We've been told you can't get a mortgage on a home this close to a gas well. We have also been told the value of our house has gone down. So yeah, we are going to have issues."

Those people we spoke to wish the Ely and Hubert families luck in their lawsuit and hope to put the water woes in the Dimock Township area in the past soon.