Officials say deputies were at a home serving a warrant and ended up shooting the suspect. 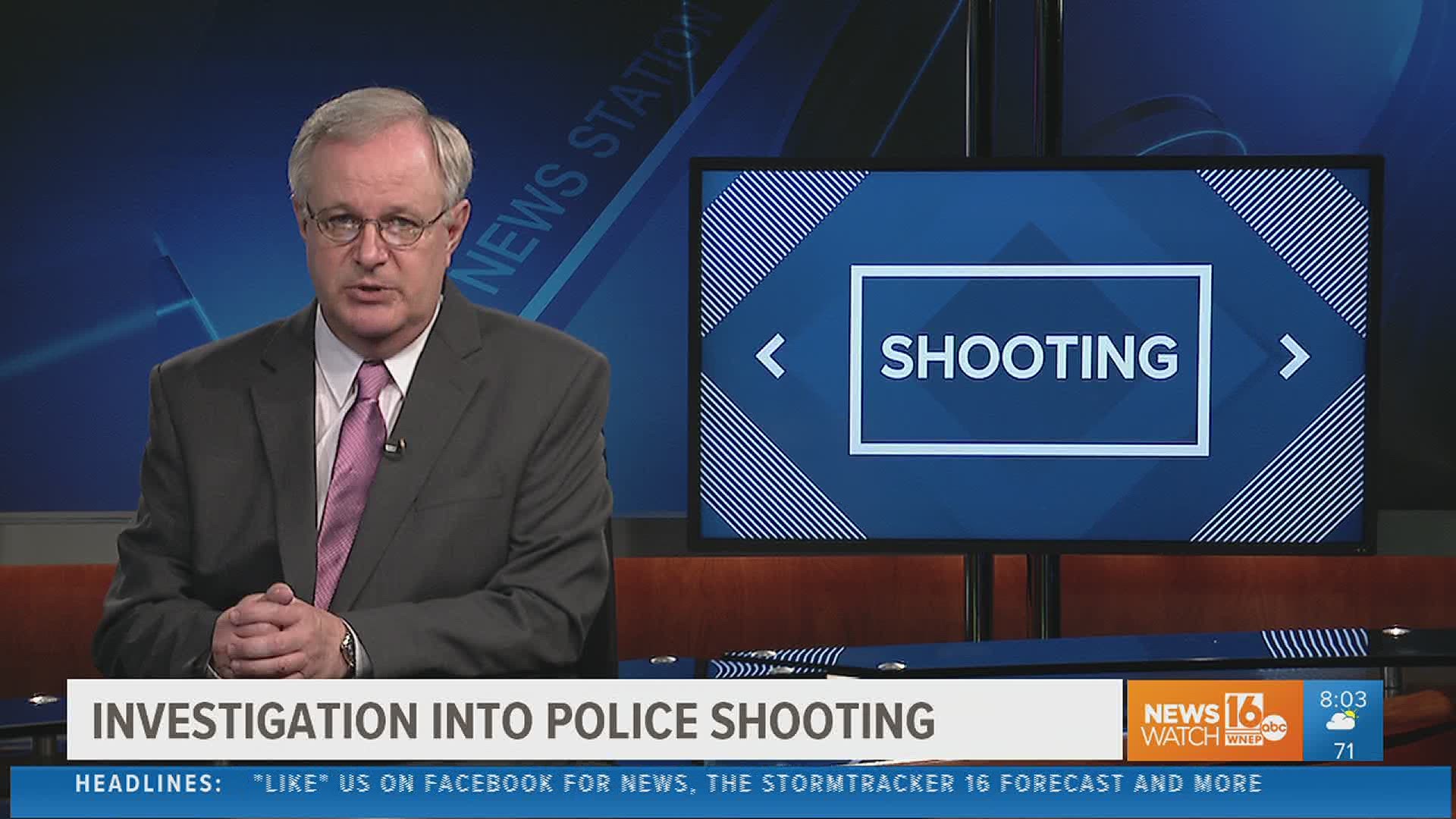 SULLIVAN COUNTY, Pa. — The Sullivan County District Attorney is investigating after a shooting took place while authorities were serving a warrant.

Sheriff's deputies descended on a home along Cotts Road in Forksville Friday morning.

They were there to serve a warrant, but in the end, the suspect was shot by authorities.