Middleburg Police Chief Tony Jordan died after a battle against the coronavirus sent him to the hospital about ten days ago. 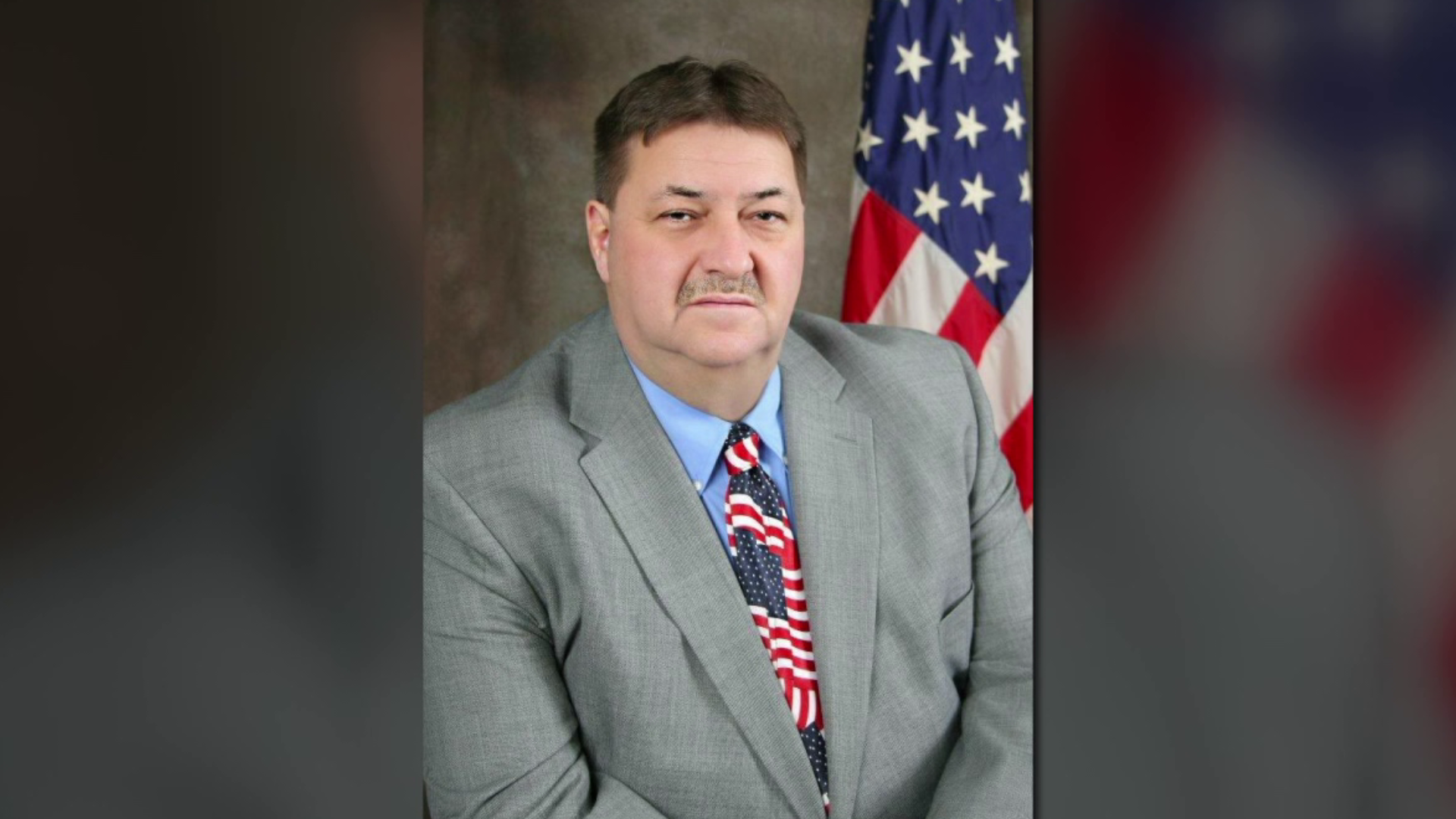 Chief Jordan died after a battle against the coronavirus that sent him to the hospital about ten days ago.

First responders from all over Snyder County honored his life and legacy.

"It's a great loss to everyone. We were all hoping and praying and pulling for him, Chief Jordan, to come through this, but that wasn't meant to be," Acting Chief Bailey said.

Chief Jordan was on the force for more than 40 years, and he mentored many young police officers during that time.

"He's been such a great person and a mentor to police officers throughout the Susquehanna Valley and beyond that went on to fulfill their careers," Bailey said.

The flag outside the Middleburg police station and borough building is at half stay to pay tribute to Chief Jordan.

Acting Mayor Heidi Potter said he will be remembered for his dedication.

"He did go above and beyond the call of duty on a regular basis. He truly did care about the people of Middleburg and his job and doing it excellently," Potter said.

"Chief Jordan was an icon of Middleburg area; He's just known throughout the community as a great person," Bailey said.

Funeral arrangements for Chief Jordan have not yet been made.