ASHLAND — The Action 16 Investigation into the continuing problems of a hospital in Schuylkill County that was shut down this spring continues. At the tim... 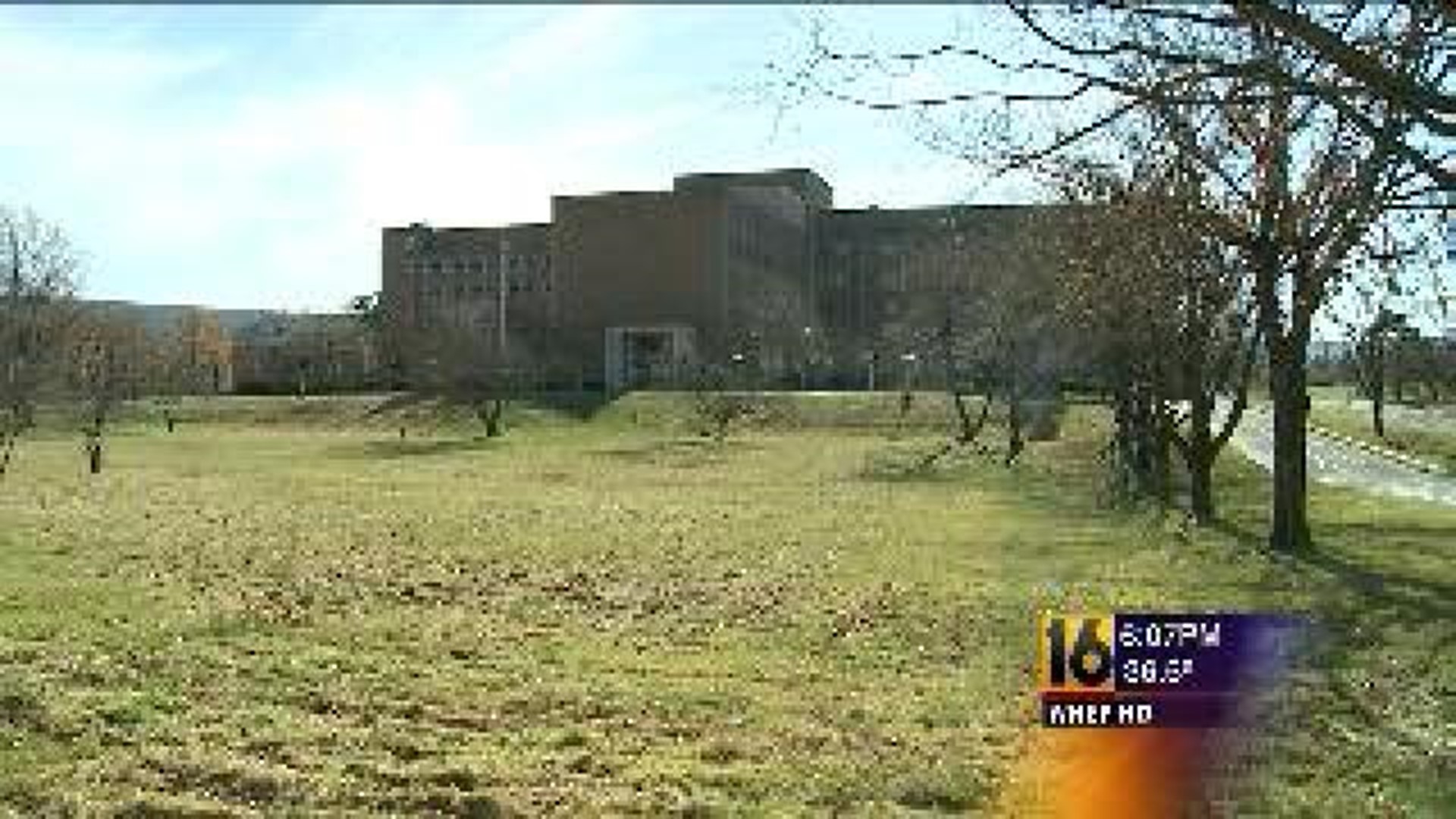 ASHLAND -- The Action 16 Investigation into the continuing problems of a hospital in Schuylkill County that was shut down this spring continues. At the time State Health Officials said St. Catherine Medical Center in Schuylkill County failed to meet patient safety standards, and the facility ended up in bankruptcy.

That closed hospital appears to be still be causing problems for former patients and workers, at the facility near Ashland. Medical records sit in piles in offices and appear to be secure, but a woman who said she went to the hospital for a November 10th auction of office equipment and computers discovered other documents that should have been private.

"There was files all over the place," she told Investigative Reporter Dave Bohman. She asked that she not be named, because she fears she`ll be accused of a crime, but said she wanted to show her concerns so she started taking pictures. One shows what appear to be hospital files sitting unattended. Employee badges sat on a table, along with files that we later learned are personnel records of hospital workers that may contain sensitive information.

"Anyone could have got them, and shoved them under their shirt if they wanted to and walked out," said the woman who took the pictures.

One picture showed a pile of records, and on top it shows a record for a 14-year-old boy. His name and medical condition are visible.

"It`s their personal business if they want people to know that stuff," said the woman who showed us the pictures.

Because the hospital is in bankruptcy, a trustee appointed by the Federal Court is responsible for safeguarding private information. In this case, Bankruptcy Trustee William Schwab of Lehighton, declined our request for an on camera interview, but sent us a statement as to how he believes sensitive information somehow became vulnerable.

Schwab said the records were stolen this spring and, "magically reappeared on the last day of the auction." Schwab adds the pictures "were taken in areas of the hospital that had been locked or roped off from auction bidders."

The woman who took them said this is not true.

"Anybody could roam the building and go anywhere they wanted," said Schwab.

Tthe Bankruptcy Trustee believes the documents were stolen and returned by someone with knowledge of the hospital layout and likely using an unrecovered set of master keys.

The woman who took the pictures said she has never worked at st. Catherine's, and she said the unprotected files are only part of the trouble. Her friend bought a personal computer from the hospital at the auction.

There were pages of hospital business popping up on the screen, including a resume and the names and room numbers of patients in the Senior Behavioral Health Unit.

She wonders what other private information might be out there. "If somebody had aids," she said. "Or somebody had a blood disorder that`s drug related."

In Trustee Schwab's e-mail about the contents on the computer, he claimed he received and continues to receive assurances that all machines had been wiped clean.

Obviously, at least one computer has not been wiped clean, but Schwab would not name the company or person hired to get rid of the sensitive information on the hospital computers.

Two women who bought computers at the hospital said there were at least 25 of them up for bidding at the auction. We're not sure if any other ones contain private information.