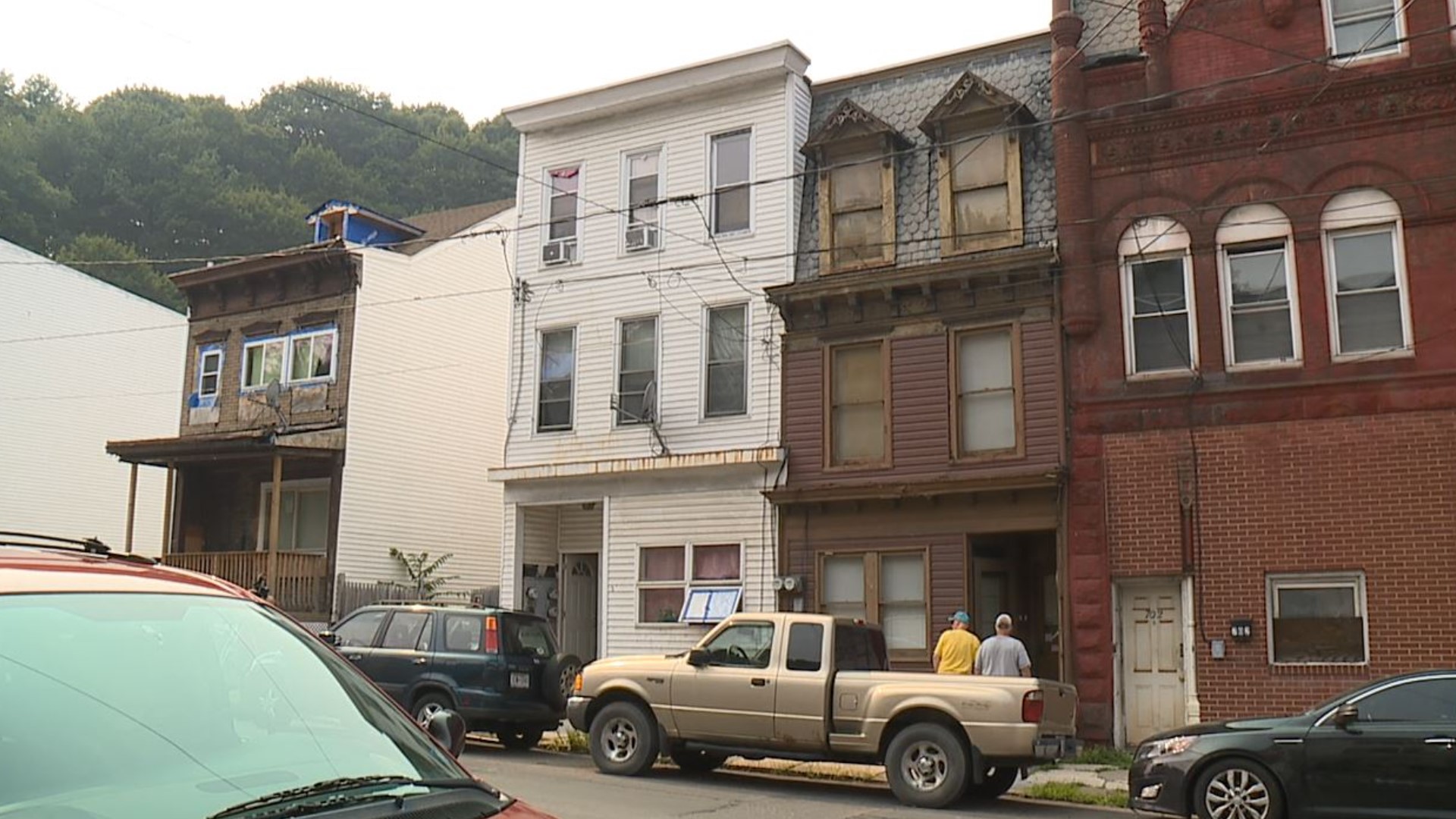 POTTSVILLE, Pa. — Police shut down several blocks West Market Street in Pottsville Tuesday afternoon as they tried to remove a man from an apartment building.

Kathleen Martin watched from her home as police tried to locate the suspect.

"They were drawing guns, and there was, I mean, there was one crouching behind a car across the street and telling everyone to stay off the sidewalk," Martin recalled.

Police tell Newswatch 16 a witness gave them cellphone video showing Andre Jackson, 37, firing shots at a gray car as it sped away. Police say security camera footage shows Jackson interact with someone inside the vehicle. The car takes off, and Jackson chases, firing a weapon.

"Now I know the neighbors have cameras all over the place on the back side," said Martin.

Police arrested Jackson after other residents confirmed he was in his 700 block apartment. Officers carried out a search warrant and found marijuana, but not the gun he used.

"This will be the fourth time I've noticed that police have been called to that same address. And I'm talking police with guns, and they bring people out. I think it's a common occurrence, unfortunately."

The car's owner told police he was with his wife and two great-grandchildren when Jackson fired. A bullet fragment lodged in one of the doors will be processed as evidence.

"We might start thinking about putting in cameras and [getting] a dog maybe. I don't know. I mean, it's worrisome now."