Two hurt in attack and shooting in Pike County

Two men were hurt in an attack and shooting Thursday afternoon in Pike County. 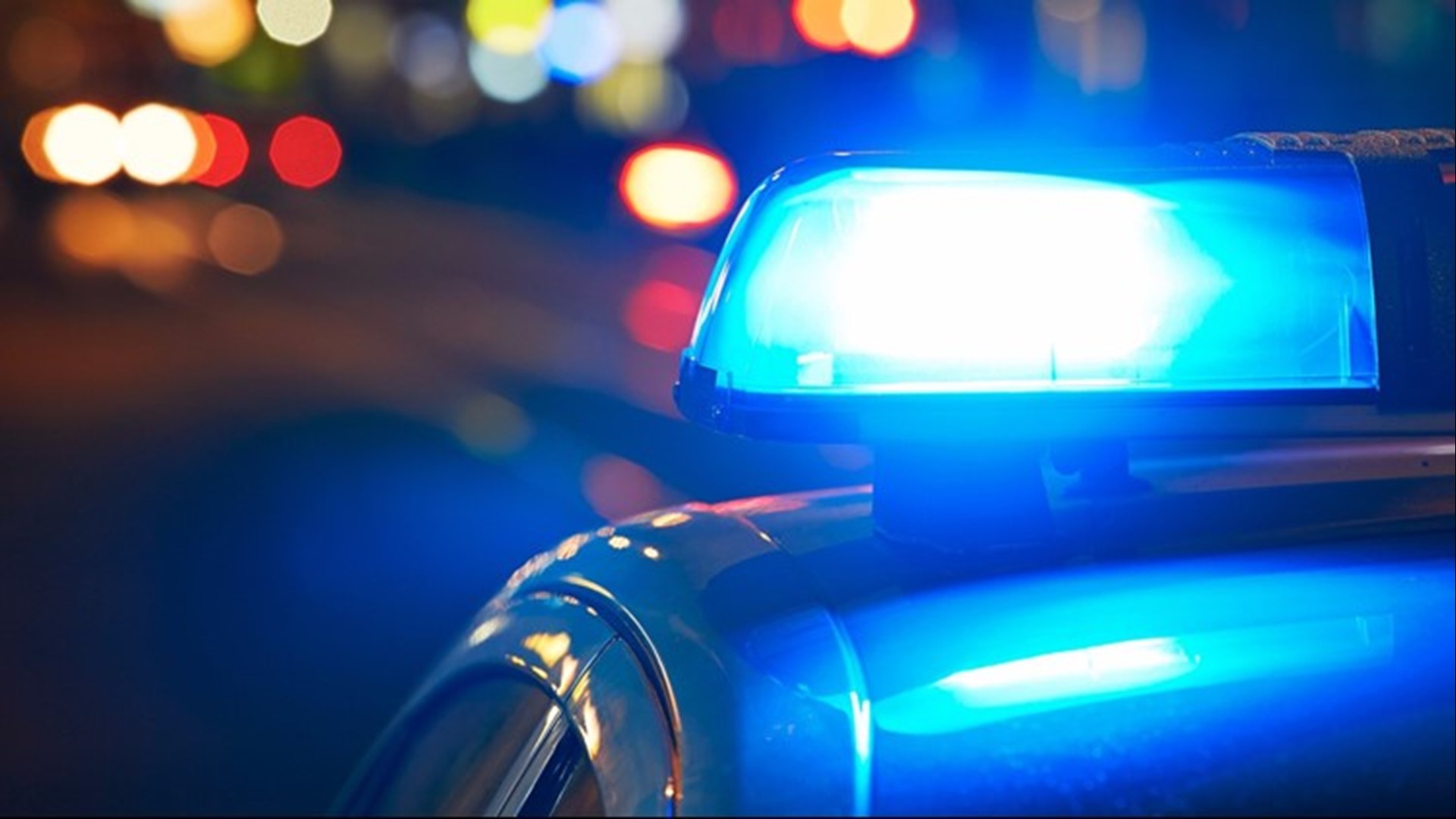 PIKE COUNTY, Pa. — A shooting in Pike County sent a man to the hospital.

Troopers say the 20-year-old was shot when he pulled a knife after being asked to leave a home in Lehman Township near Bushkill.

This all happened around 3 p.m. on Thursday.

He was rushed to the hospital with a gunshot to the head.

The man cops say he attacked has knife wounds to his neck and shoulder.