SHAMOKIN, Pa. — A fire broke out at row homes for the second time in 24 hours. Crews were called back to North Franklin Street in Shamokin around 1:30 a.m... 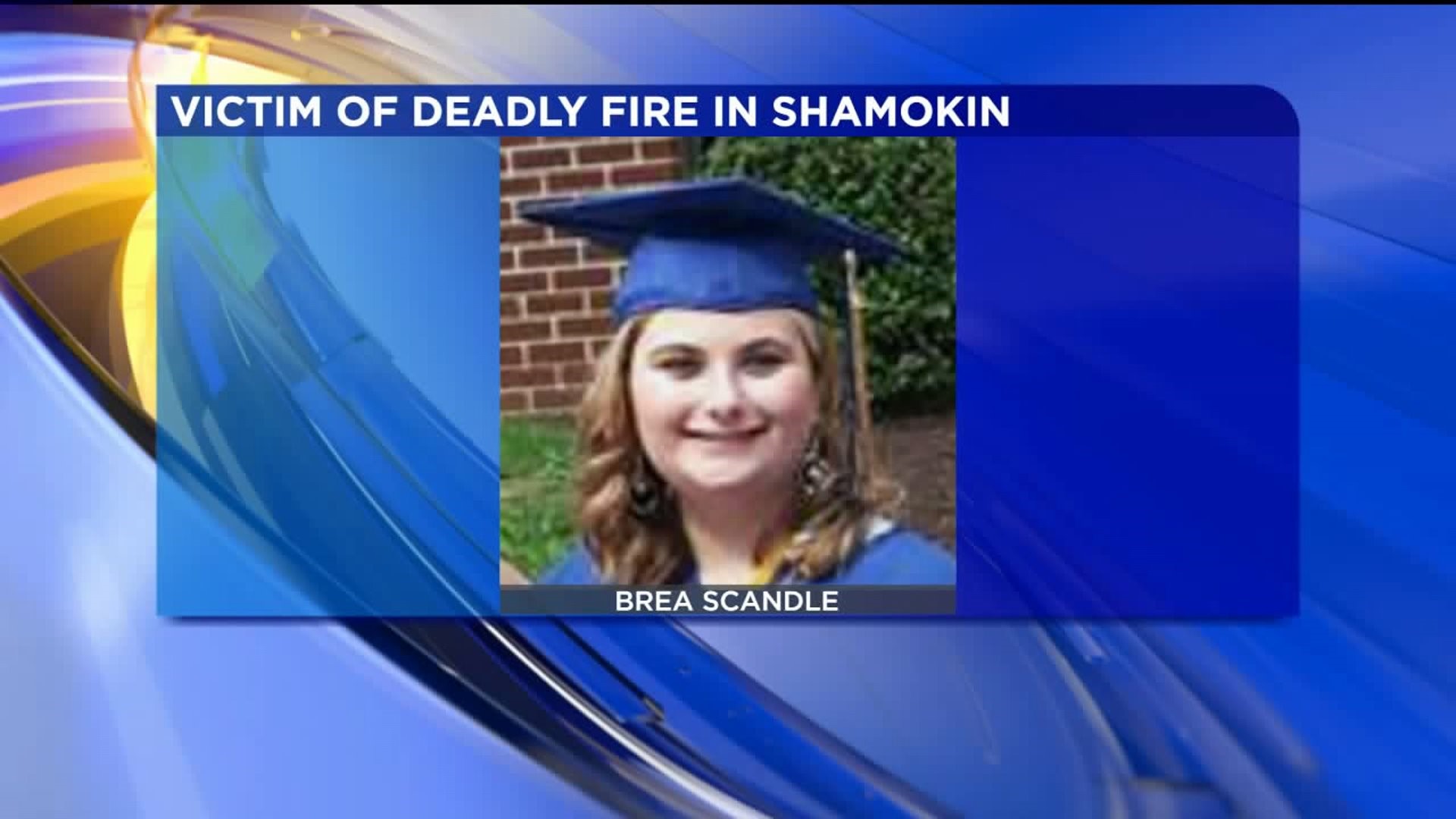 SHAMOKIN, Pa. -- A fire broke out at row homes for the second time in 24 hours.

Crews were called back to North Franklin Street in Shamokin around 1:30 a.m. on Wednesday.

Fire officials tell Newswatch 16 flames rekindled in one of the homes damaged in Tuesday's massive fire.

Authorities say the fire started in an attic. No one was injured in Wednesday morning's blaze because these row homes were evacuated Tuesday.

"I think it's under control. We're going to have our local police department, you know, drive by and do patrols on it and just keep an eye on it. And if it lights up again, we'll be here to take care of it," said Shamokin Assistant Fire Chief Stephen Jeffery.

He also thanked the community for their patience.

"Thank you for your patience. and thank you, everybody, who helped us out yesterday (Tuesday) and here this morning proving us with water," added Asst. Chief Jeffery.

The Army National Guard was also there boarding up houses.

"We had quite a scare, obviously. We were a little concerned during it because smoke started coming out of the top. But we got in after and everything was still intact," said Shamokin resident Brianna Hollenbach.

Brea Scandle, 23, was trapped inside her home and died from breathing in too much smoke.

Neighbors tell Newswatch 16 Scandle did not live in this neighborhood very long. In fact, she only moved in just a few days ago. Scandle was the daughter of Shamokin's treasurer and tax collector.

"Very nice, they would give the shirt off their back. They're very good Christian people," said Martha Miller. "When something like this happens, even if you don't know the person, but especially if you know the person, it just breaks your heart."

Investigators are not releasing the cause of the fire, or where it started until they can speak with an insurance adjuster. Shamokin police tell Newswatch 16 the fire's cause is not considered suspicious. 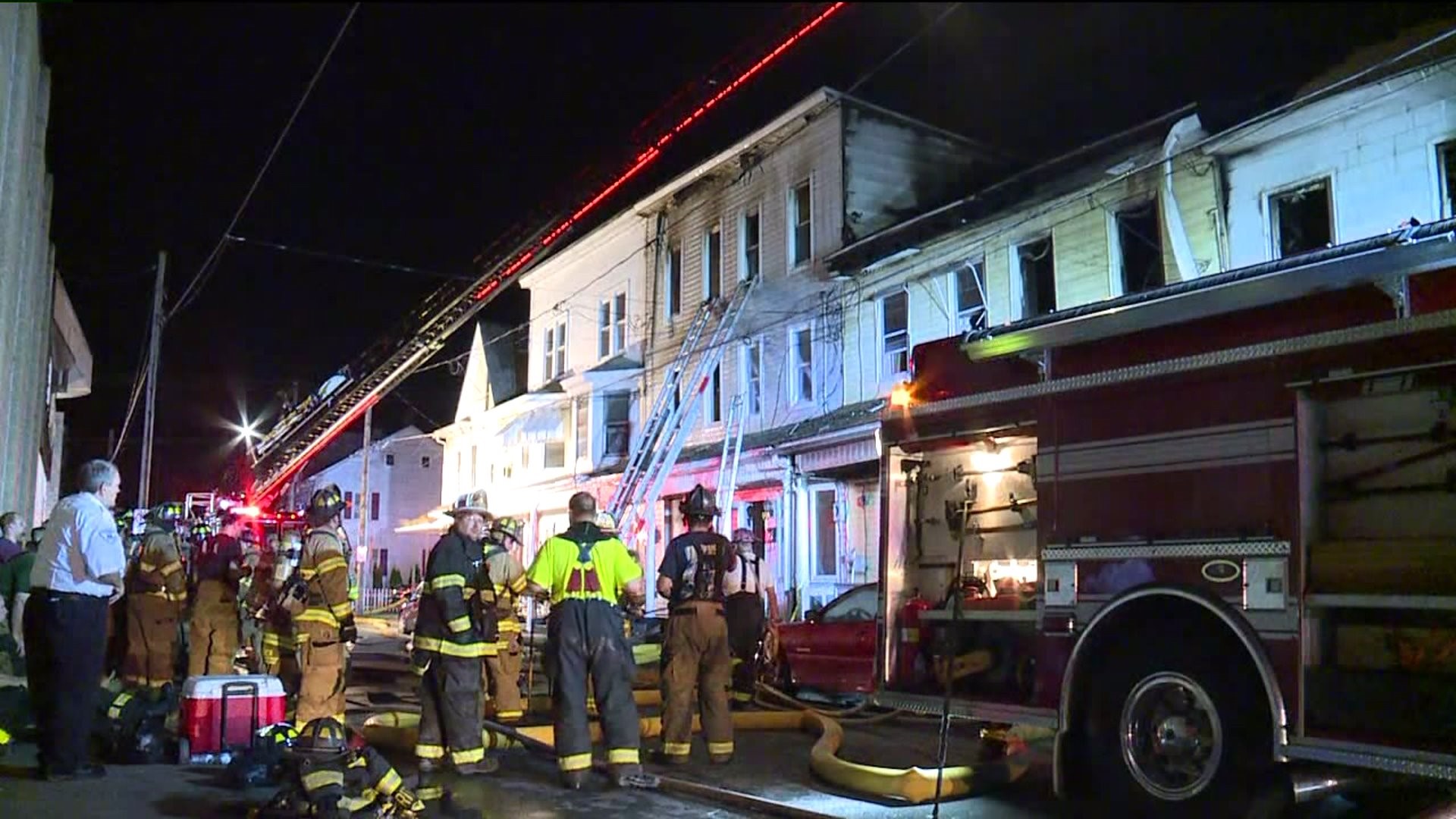