COAL TOWNSHIP, Pa. — A home is destroyed and two others badly damaged by a fire in Northumberland County. The blaze at the home along West Water Street in... 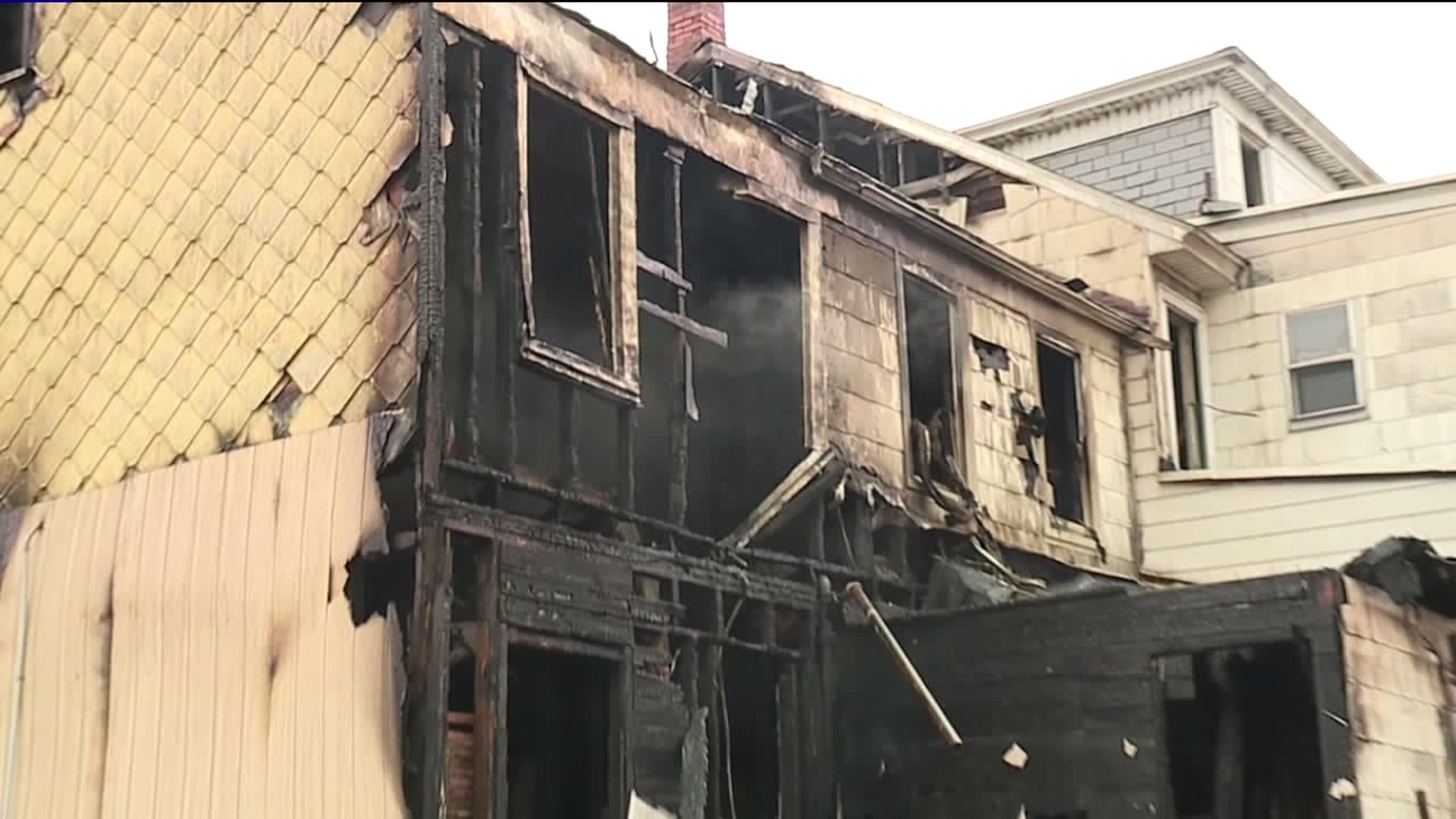 COAL TOWNSHIP, Pa. -- A home is destroyed and two others badly damaged by a fire in Northumberland County.

The blaze at the home along West Water Street in Coal Township started just after 7 p.m.

When Gloria Bowers saw the orange flash outside the window of her West Water Street home in Coal Township Thursday night, she panicked. The rowhome next to her property was on fire.

"All of a sudden, the whole thing just went up! Real quick! I ran to dial 911 and by the time I called them, it was fully engulfed in the back."

Two adjoining rowhomes were damaged by flames, smoke, and water.

The siding of Bowers' home warped and melted by the heat.

Two dozen fire crews showed up to fight the flames.

No people were injured, but Bowers said five puppies died in the fire.

Three people living in apartments of the rowhome where the fire started are homeless now.

Just last month, a home on West Pine Street in Coal Township was wrecked by fire.

A couple and their young children lost everything

"The houses are very old. they probably need to be updated with wiring and whatever, but I really don't know. It's horrible," said Bowers.

Neighbors said the rowhome on West Water Street is so badly damaged, it should be torn down, but there is no word on if or when they could happen.

There is no word what started the fire. 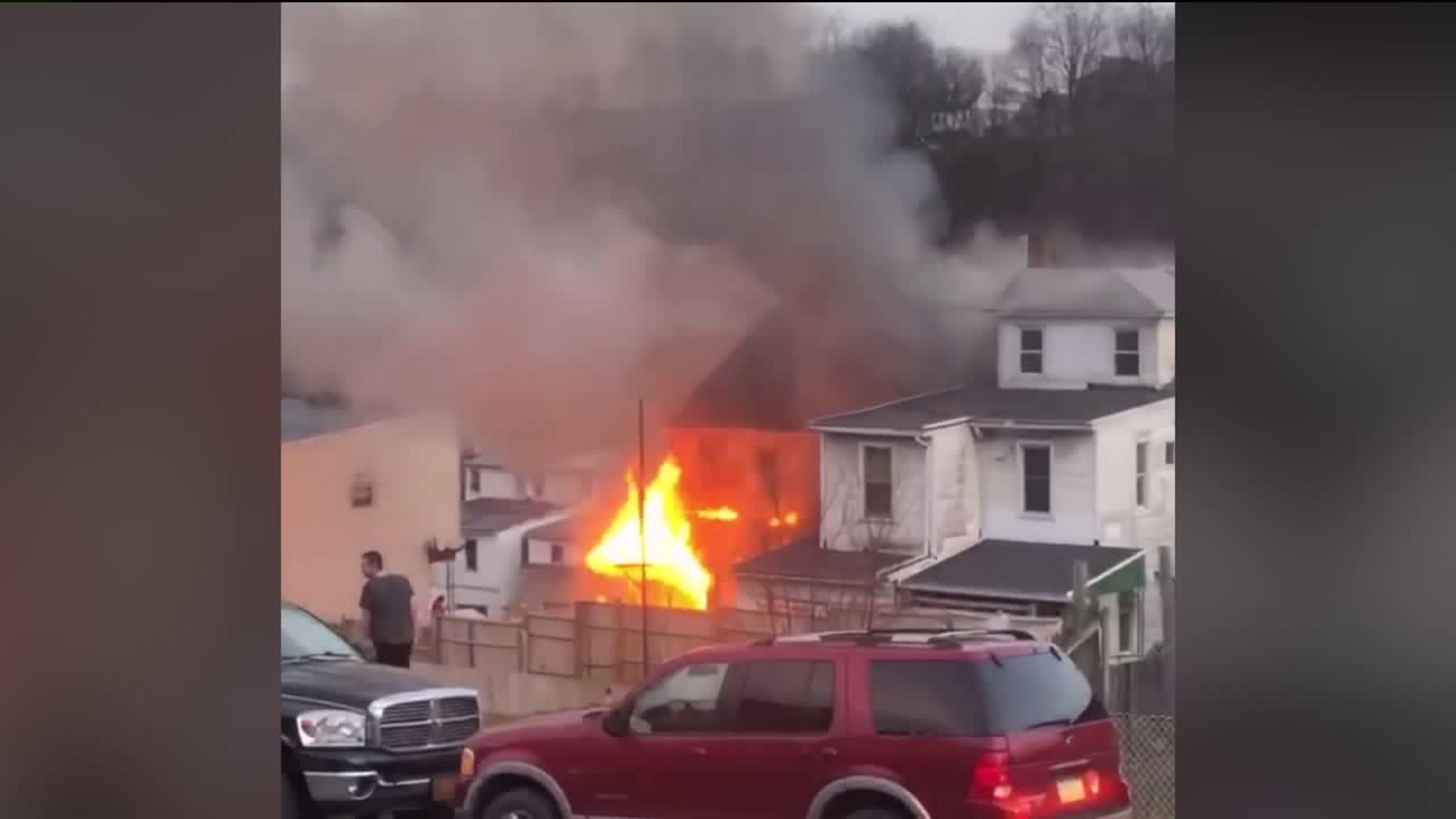