RALPHO TOWNSHIP, Pa. — A member of the Elysburg Fire Department is in the hospital suffering from Legionnaires’ Disease. Andrew Jones, 30, went to t... 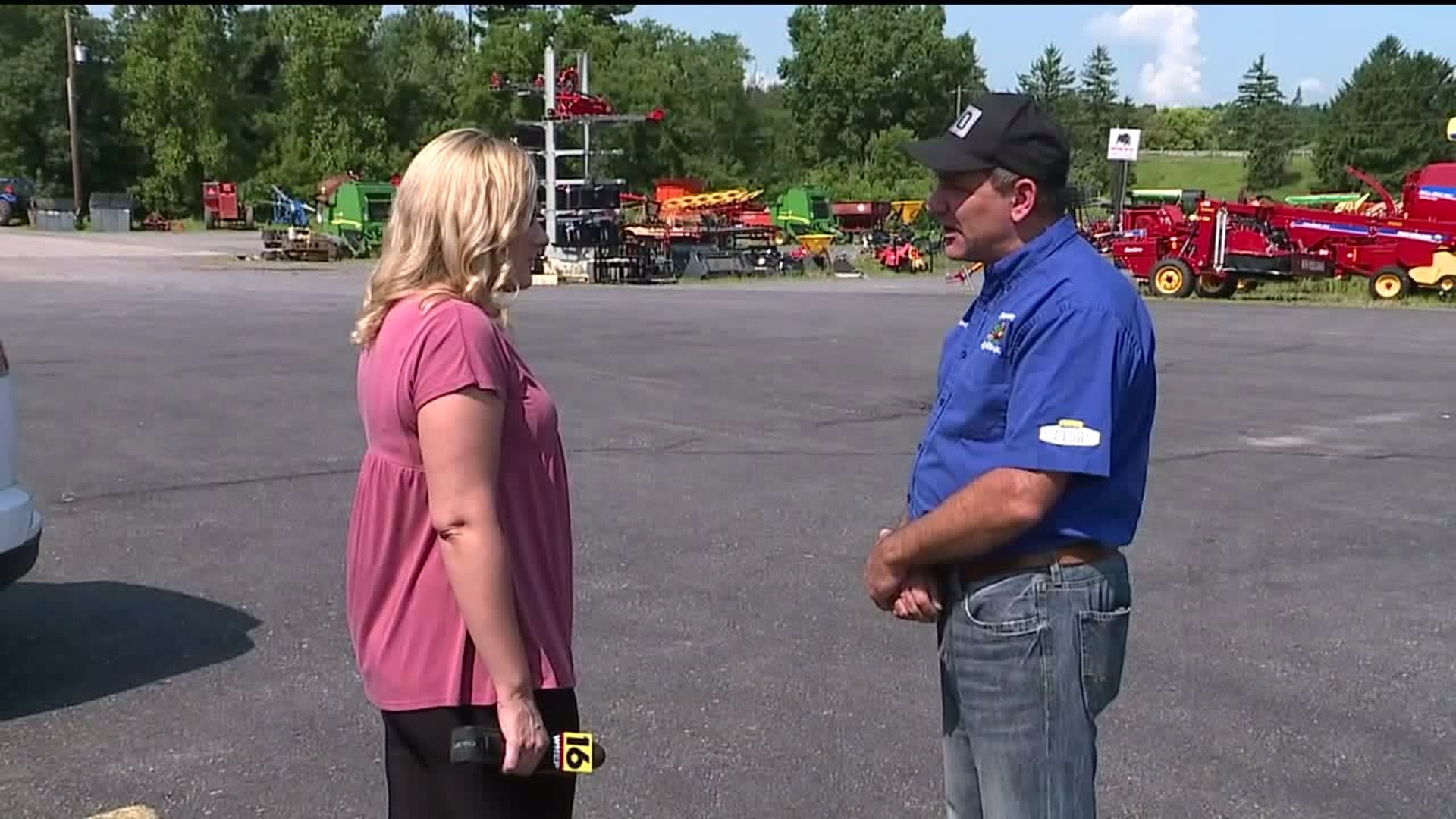 RALPHO TOWNSHIP, Pa. -- A member of the Elysburg Fire Department is in the hospital suffering from Legionnaires' Disease. Andrew Jones, 30, went to the hospital last weekend with a fever and is now in critical condition.

As a firefighter, Jones spends his days helping others. But now the man from Elysburg is fighting for his life. Jones is at Geisinger Medical Center near Danville in critical condition with Legionnaires' Disease.

"It's a shock because that's something you just don't hear in this area," Harvey Boyer said.

Legionnaires' Disease is a severe form of pneumonia caused by bacteria. It cannot be passed from person to person and is caused by inhaling the bacteria.

"Andrew is an integral part of our fire department. He is a brother," Boyer said.

It's not clear how Jones got the disease, but Boyer says firefighters in Elysburg and Shamokin, where Jones also volunteers, were advised to sanitize all breathing apparatus as a precaution.

"It is something that many of us didn't even consider but thank God the hospital did tell us about it and we did take the necessary steps Tuesday evening to make sure we are all safe in that respect," Boyer said.

Andrew's been a member of the Elysburg Fire Department since he was 14 years old, so he's very well-known here and very well-liked.

"He's a good guy. He's a guy you can depend on, a guy who knows how to get the job done," Chief Dennis Kroh said.

The Elysburg Fire Department posted this on Facebook, asking for prayers and support for Jones. People from all over the country are commenting and sharing the post.

"All the guys in the fire company are concerned for him and getting better so we rallied around one another to stick together," Kroh said.