A father and his two children were hurt after the ski lift they were riding at Camelback Resort near Tannersville detached and crashed to the ground. 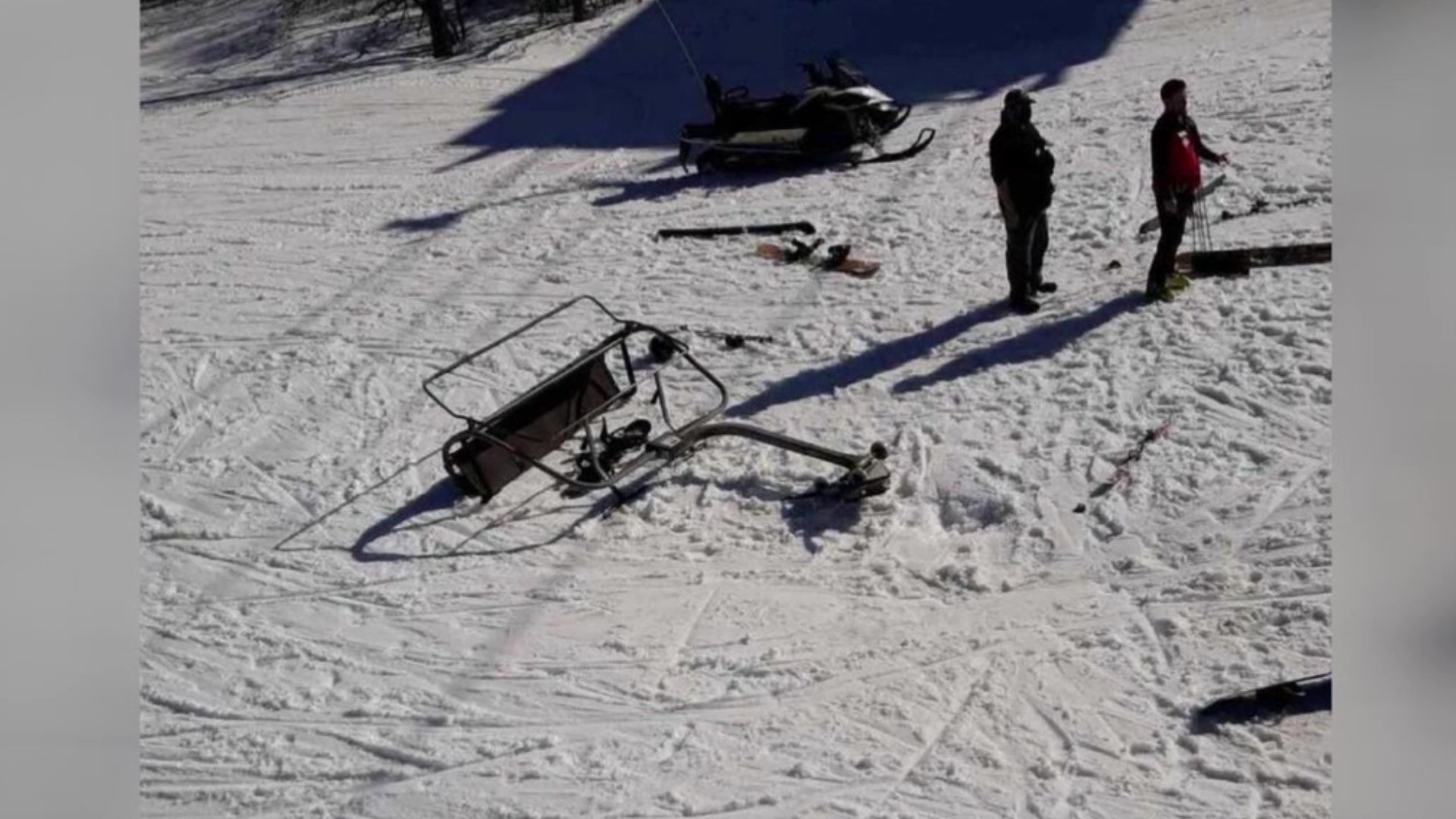 TANNERSVILLE, Pa. — Pictures are being shared on several different social media outlets showing a ski lift chair on the ground at Camelback Resort near Tannersville.

A father and his two children were riding the lift when it fell off a ski lift line and crashed to the ground.

Douglas Mackie from Easton was at the resort and shared pictures with Newswatch 16.

"It sounded like they hit the pole. I heard this sound, and they went flying, and the whole gondola came right off the cable," said Mackie.

According to Pocono Township Police, the victims fell about 15 feet near the top of the mountain on the Sullivan Express Lift. All three were taken to a nearby hospital.

Mackie tells Newswatch 16 he let the family go ahead of him in the lift line to be polite. He was two chairs behind them when it happened.

"It hit the ground, and the kids were screaming, and I remember the screams. It was bad. I just remember that the most. I mean, it was these two little kids. It was a lot," said Mackie.

Newswatch 16 reached out to the resort directly, but we were told to contact the resort's marketing company based in California.

"Camelback Resort is working with the appropriate state authorities to investigate yesterday's incident involving the Sullivan Lift. The health and safety of our guests and associates is and remains our number one priority."

Skiers and snowboarders who often visit the resort in Pocono Township learned what had happened on social media.

"I think it was crazy, and I'm surprised it happened somewhere near here. It's something you would never think of happening, and those people are probably hurt, I don't know. It's scary thinking about it," said Emma Valinote, Sciota.

"I think it's really scary, especially since I always think it's kind of safe. They are ski lifts, and people go up to them every single day. I actually really can't believe that it happened. It's really scary," said Kristen Horoszewski from Long Island, New York.

Names and where the victims are from have not been released.

"We are devastated by the weekend's events on the Sullivan Lift and our hearts go out to the family involved. We thank you for your patience as we continue to conduct a thorough investigation. In the meantime, the Sullivan Lift remains closed." 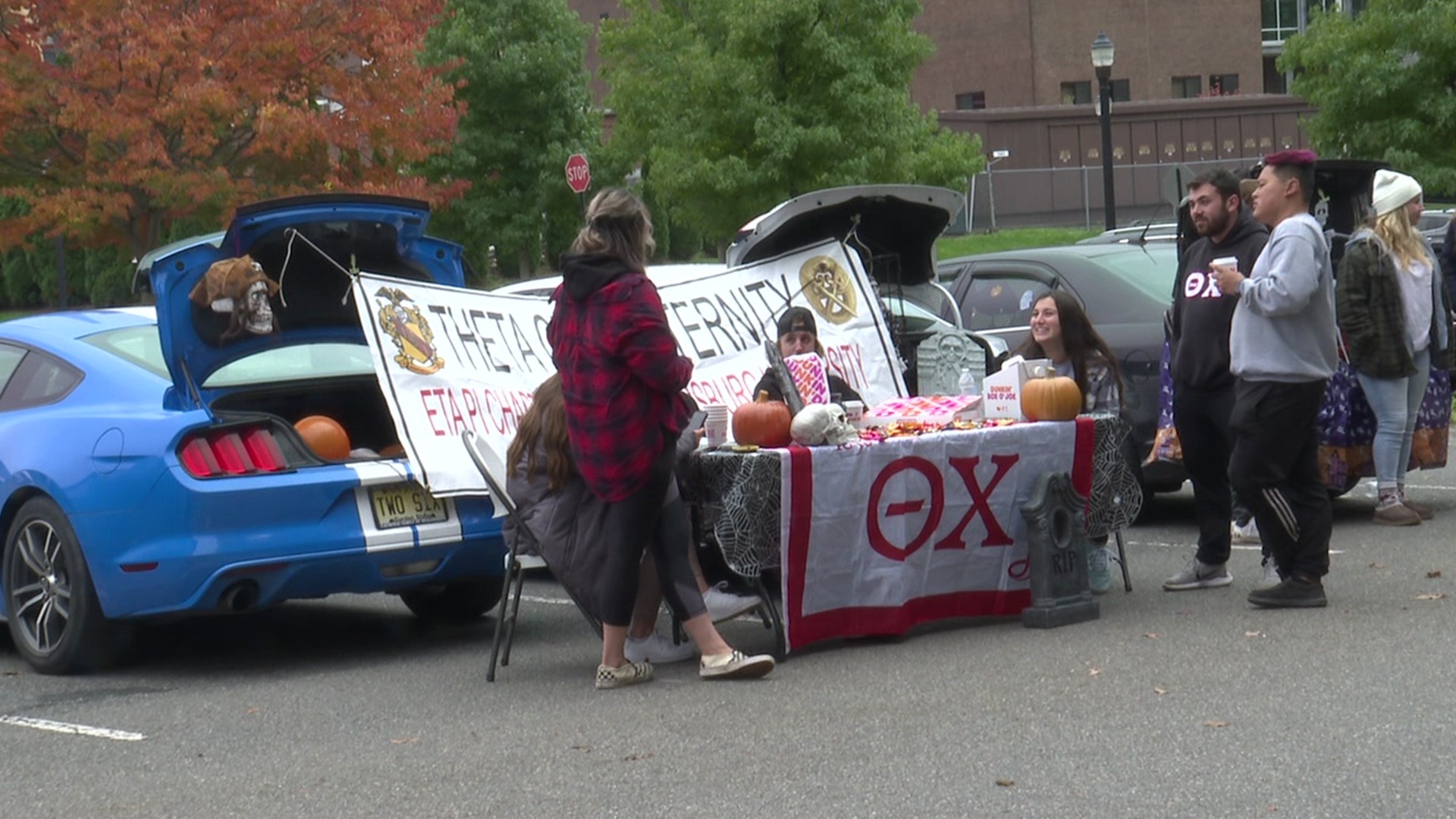