POCONO RACEWAY — The Great Pocono Air Show is scheduled to take place this weekend, but pilots put on a show during a practice run on Friday. People can e... 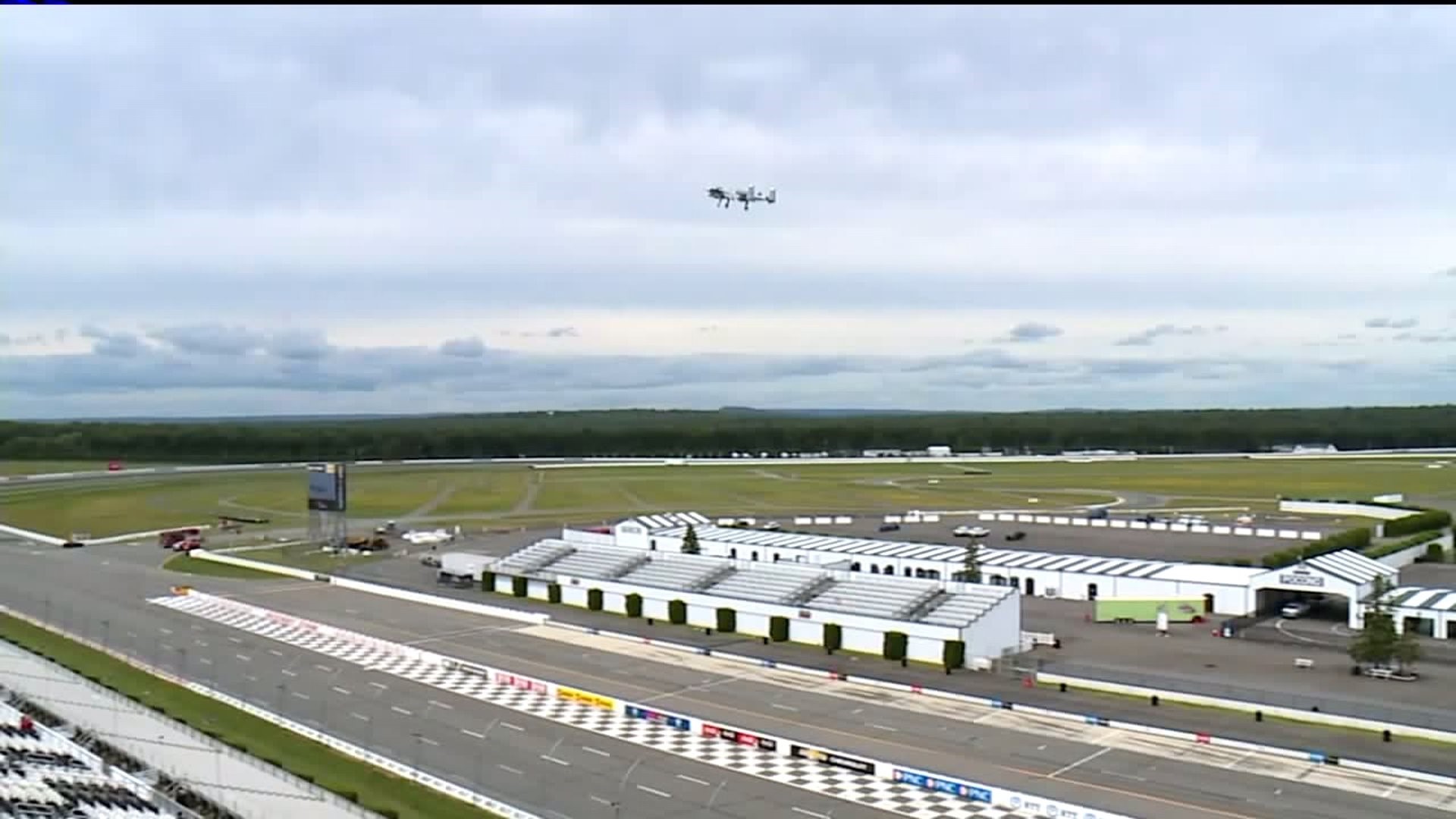 POCONO RACEWAY -- The Great Pocono Air Show is scheduled to take place this weekend, but pilots put on a show during a practice run on Friday.

People can expect to see tons of aerials and all kinds of planes in the air.

The show itself is four hours and is scheduled for Saturday and Sunday.

"It's a unique venue. This will be one of 32 venues that we will do air shows at this year. Raceways are just becoming popular with aviation folks with the possibility of putting air shows over a track. The folks here at Pocono approached us about two years ago and we've been in the planning stages ever since," said David Schultz of David Schultz Airshows.

The inaugural air show will feature a number of different performers.

Newswatch 16 got to catch some of the show during a practice run at the track.

It’s a bird 🐦 it’s a plane ✈️ it’s practice day for the #GreatPoconoAirShow at @poconoraceway .. the four hour show is scheduled to take place all weekend long. Details tonight at 5 p.m. on @WNEP pic.twitter.com/Y7TSfDd2dx

One act, called Tora! Tora! Tora! recreates the attack on Pearl Harbor and features a 2,000-foot-long wall of flames.

Other acts are a bit comical, like the one Greg Koontz has planned.

"When I get in the air, I'll start acting crazy and they will have trouble getting me back down, so they will send a pickup truck out to get me because an Alabama boy can land anything on a pickup truck," Koontz joked.

Ben May is the president of Pocono Raceway. He hinted at a few acts that include both planes and race cars.

"We are going to have planes racing cars, planes landing and taking off from the race track. The U.S. Army Golden Knights, a couple of A-10's from the Air Force, which is going to be amazing," said May.

Because of FAA regulations, Pocono Township police will block off Long Pond Road at certain times this weekend between Gates 1 and 5.

We're not done yet this Summer!

Join us THIS WEEKEND for The Great Pocono Raceway Air Show!

Tickets start at $15 for Adults and Kids 6 and under are Free!