ShopRite on Track to Open at Stroud Mall

STROUD TOWNSHIP, Pa. — Work is underway at the Stroud Mall near Stroudsburg.  Soon, a ShopRite will take the place of the former Bon-Ton. The department s... 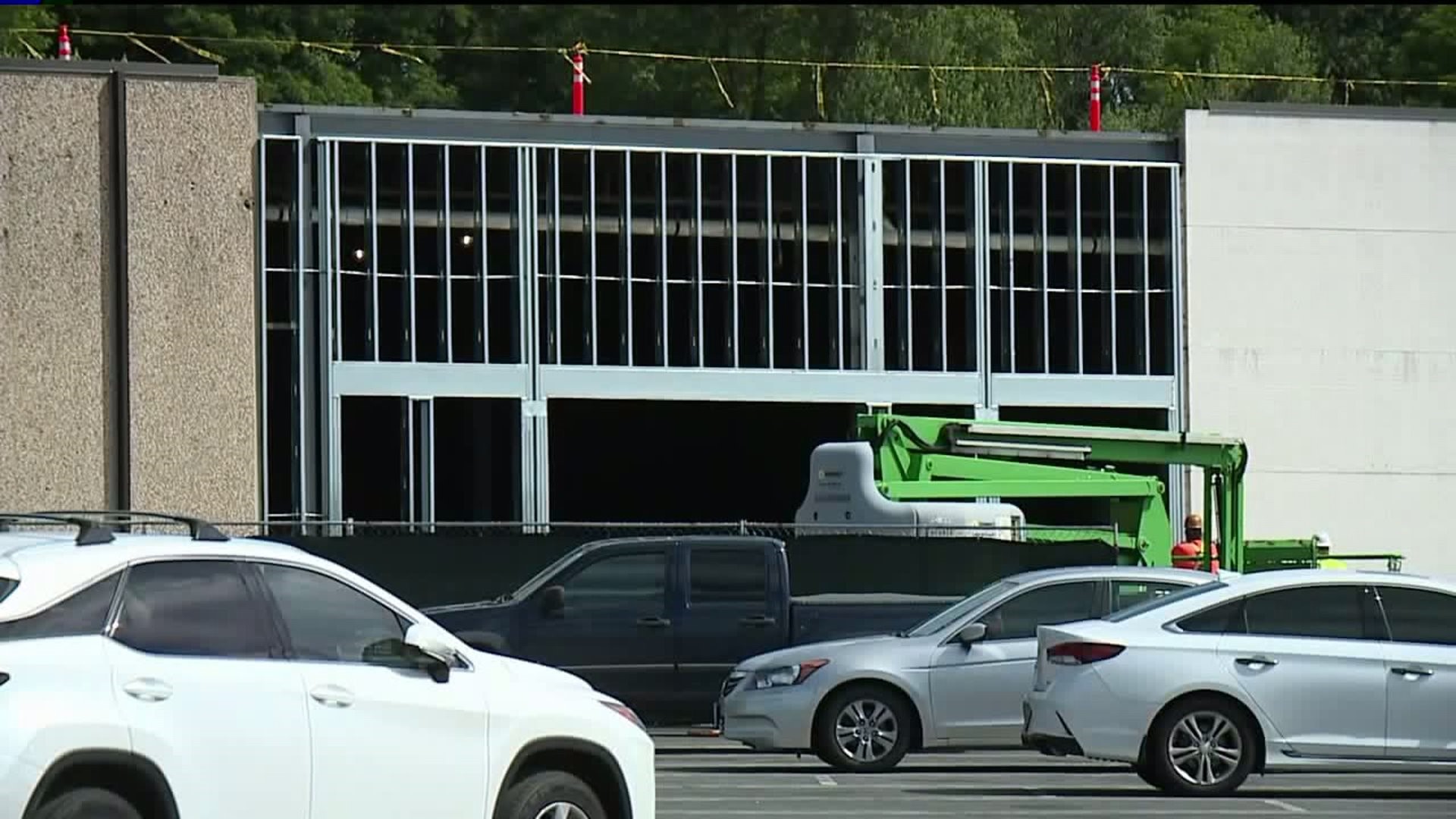 STROUD TOWNSHIP, Pa. -- Work is underway at the Stroud Mall near Stroudsburg.  Soon, a ShopRite will take the place of the former Bon-Ton. The department store closed in the spring of 2018.

The store is expected to open this fall.

Developers have big plans, including selling alcohol and a restaurant.

"No, you don't want to see the place deteriorate. I mean, there are some stores that are vacant, and you wonder what is happening to them. Eventually, if they aren't taken over, what happens is they end up turning around and being dilapidated, then the community starts making complaints about it. It's good that they are doing something here with this," said Steven Flood from Albrightsville.

Not only are shoppers excited to see that work is moving along with ShopRite, some business owners think that when it opens, it will help with sales.

"I am guessing we will have more sales because like right now, the mall is dead," said Muhammad Ansari, Stroud Mart.

Ansari runs Stroud Mart, a sports store. He admits he was surprised when plans were first announced for the grocery store last year.

"I think, when I first heard it, it was strange. I guess we will have more people coming in here though because of the ShopRite," said Ansari.

Once this ShopRite location opens, the store in Stroudsburg will close.

The plan is to open the store in November, just in time for the holidays.