CHESTNUTHILL TOWNSHIP, Pa. — At least one person is dead after a shooting in Monroe County. State police and investigators from the district attorney̵... 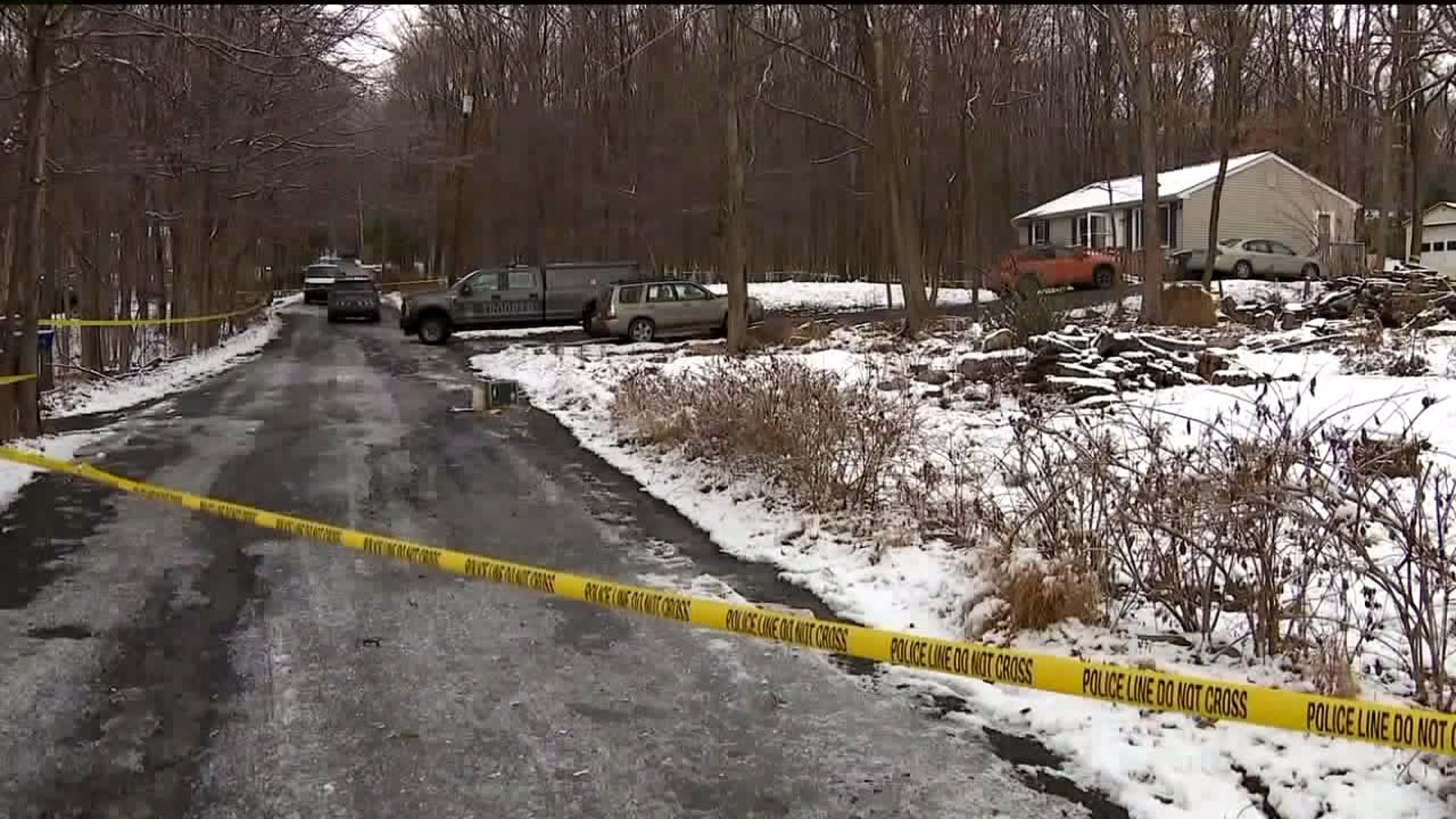 CHESTNUTHILL TOWNSHIP, Pa. -- At least one person is dead after a shooting in Monroe County.

State police and investigators from the district attorney's office have been at a house on Silver Maple Road in Chestnuthill Township for hours. Police were called to a reported shooting just before 11 p.m. on Wednesday.

Troopers said Dylan Beinert, 22, of Effort, was killed and two other men were taken to hospitals and are in critical condition.

State police searched the house, the yard, and nearby woods. They call this a targeted crime and the violence is not random.

"The public is not in danger at this point. This is an isolated incident so nobody in the surrounding area is in any danger at this time," said Trooper Anthony Petroski. "This is one of those investigations where it's very serious in nature. You have victims in a very serious incident. Troopers have been working all night and it's still very active at this point. Forensic services was on scene collecting evidence, photographing the scene. We don't want to miss any part of this investigation."

"I heard the gunshots. I didn't think anything of it. People practice target shooting around here or it almost sounded like two pieces of plywood hitting together. I figured someone was working in a garage and I went back to bed," said Ashley Higgins.

We spoke with a man whose grandmother lives in a house right next to where the shooting happened.

"It's terrifying, you know what I mean? Like, I brought my grandma from New Jersey, scary place, Newark, to a place where I thought would be a lot better and you get a phone call, middle of the night, there's a shooting right next door. You think the worst things possible," said Dominek Socha.

"It's upsetting," said Mary Possinger. "It scared the crap out of me this morning when I heard it on the news. I only live three rows up here, you now? It's not easy."

"We've had a lot of problems with that house so it's not surprising. So, there is a lot of traffic up and down that road all night long," said Higgins.

Investigators were searching for a silver SUV with four people inside in connection to the deadly shooting. They are believed to be armed. 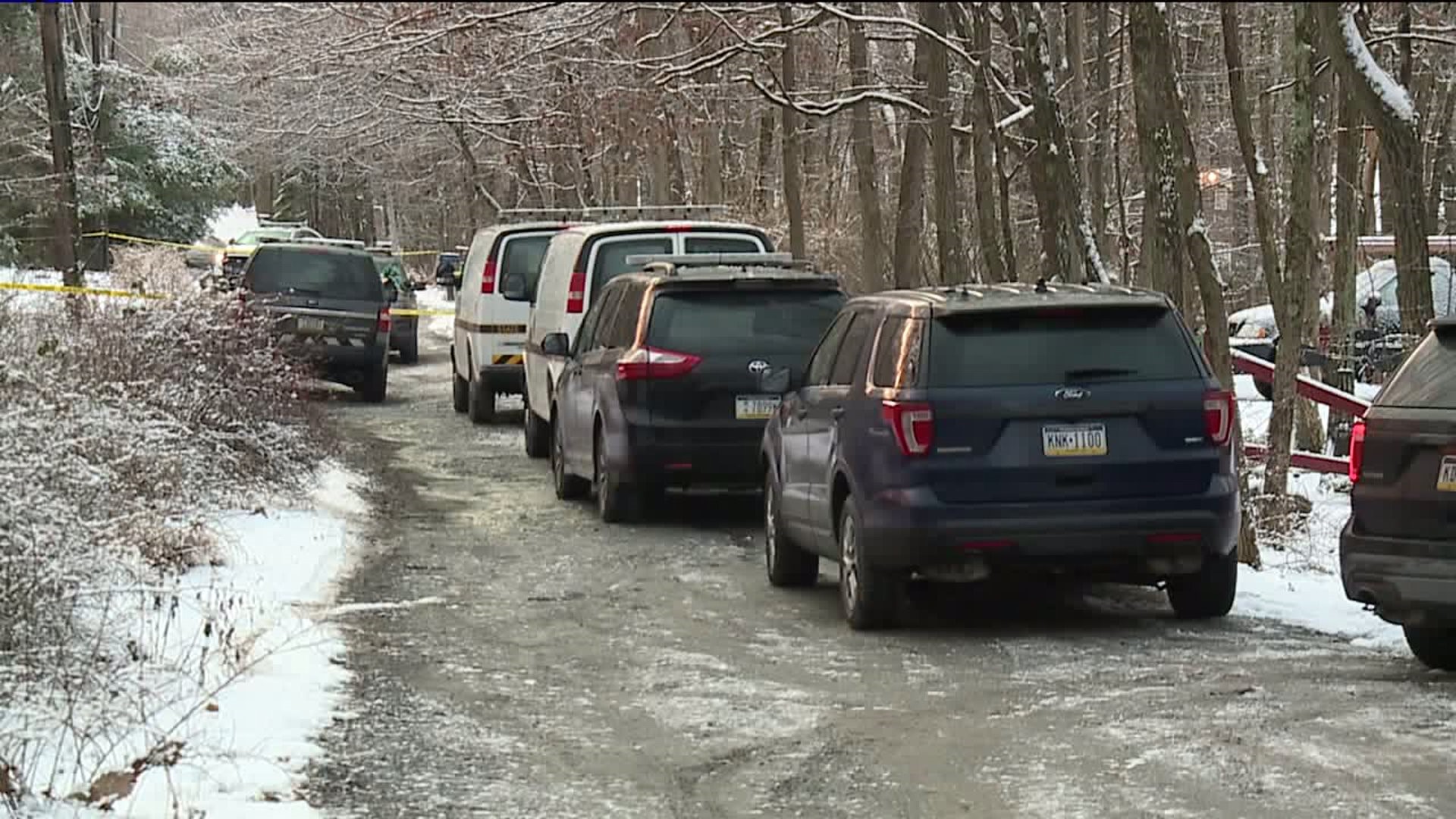