People Make Sacrifices to Come to the LLWS

SOUTH WILLIAMSPORT — It’s pretty easy for folks from Central Pennsylvania to make the trip to the Little League World Series, but not everyone is lu... 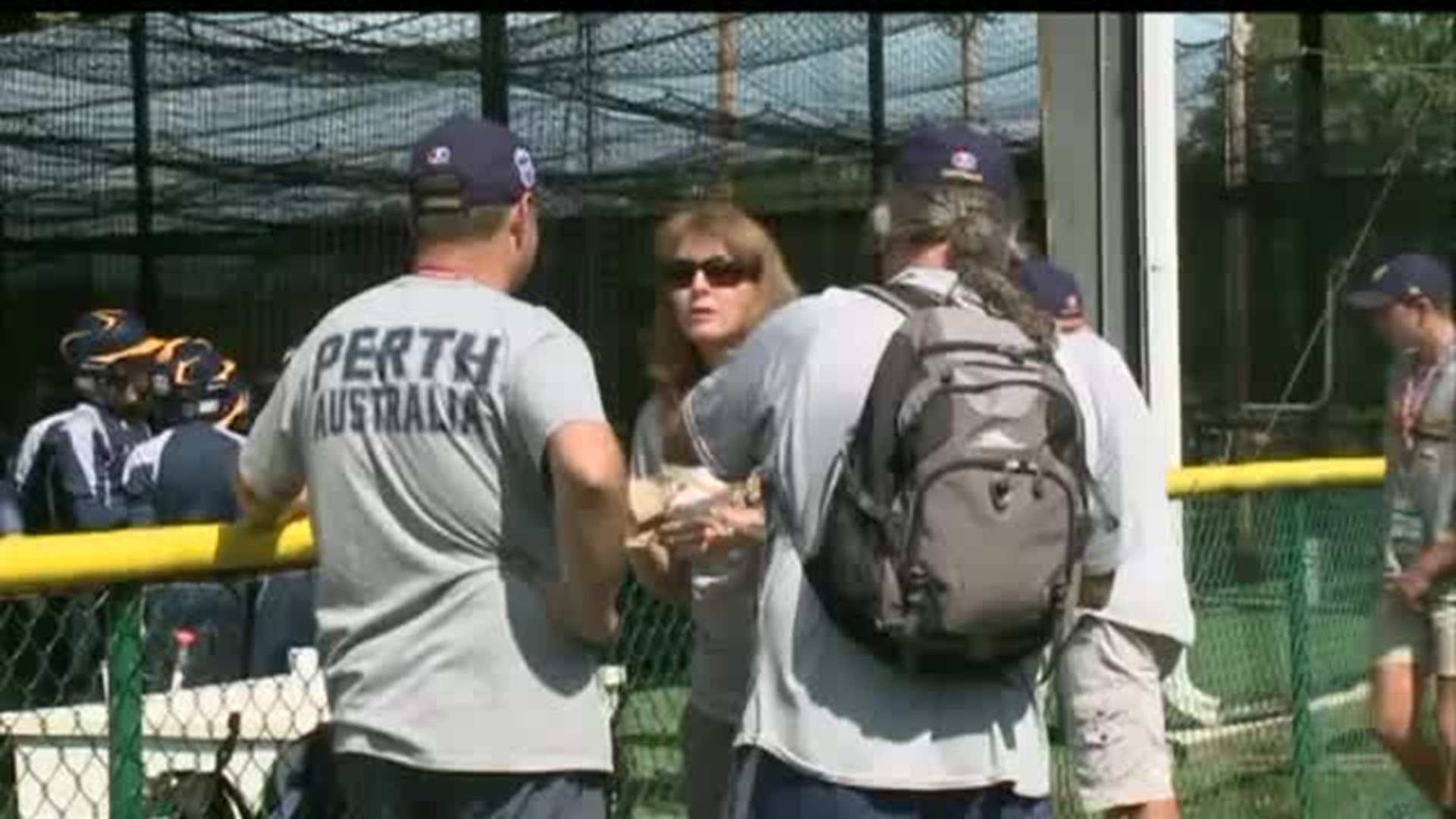 SOUTH WILLIAMSPORT -- It's pretty easy for folks from Central Pennsylvania to make the trip to the Little League World Series, but not everyone is lucky to be close by.

Others travel great distances to get to South Williamsport.

Ted Dowling of Perth, Australia watched his son take batting practice at the Little League World Series Complex. He said it was a long trip to South Williamsport. The team went through four time zones.

Some parents said they had to take time off from work.

"I'm a nurse at the local hospital, so we don't get a lot of relief. For me to suddenly need four weeks holiday, with nursing shortages, I'm not sure if it's the same way over here, they weren't that excited," Dowling said.

Dowling said he spent several thousand dollars on flights, hotels and meals, and even took a loan so he, his wife and their other son could be here.

Families of players on the team from Mexico said they helped each other out financially, so every child's family could come to South Williamsport.

Not everybody's sacrifices are financial. Many people said they had to make some personal sacrifices, like the manager for the New England team, David Belisle, whose wife is battling cancer.

"She's battling and she's staying on course and doing the things she needs to. She misses her young one," Belisle said.

Belisle said Little League and a good friend surprised him by flying his wife from Rhode Island to South Williamsport.

"That was the surprise of a lifetime. She's been back home watching her little one play and not being able to cheer him on and just watching him on the TV screen," Belisle said.

The coaches and parents said the sacrifices are worth it because of the smiles on the kids' faces.