WILLIAMSPORT, Pa. — The Liberty Arena in Williamsport has expanded. The facility has added a $5 million family entertainment center and now includes a bow... 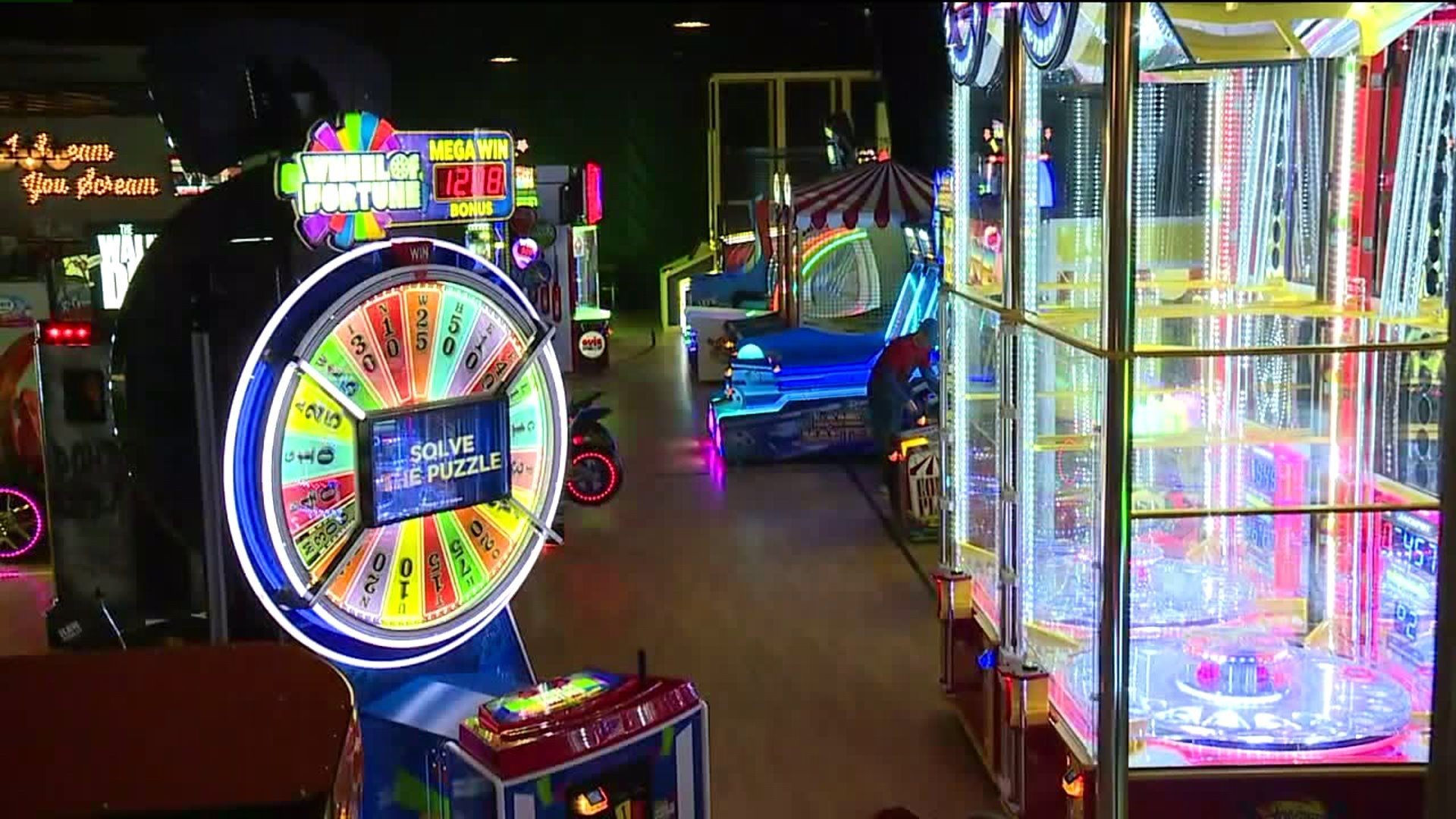 WILLIAMSPORT, Pa. -- The Liberty Arena in Williamsport has expanded. The facility has added a $5 million family entertainment center and now includes a bowling alley and arcade.

Since it opened in 2015, the Liberty Arena has been a hub for sports enthusiasts in Williamsport.

Employees hope customers can strike up some fun inside Kaos Fun Zone, part of a $5 million expansion project to the facility.

"The community in itself has really engaged us like in a way that we really never expected. We're becoming the hub, if you will, for an age group that represents the very young to some of those folks who are a little older but like a more mature scene," said Dave Klingerman, COO of the Liberty Group.

Kaos Fun Zone held its soft opening in November, and now the group is preparing for its official grand opening and ribbon cutting ceremony.

"We're always looking for fun things to do in the area. We were invited by some friends the first time we came, and we were really happy to see a new trendy, clean, well-designed place for entertainment," McElroy said.

For those looking for a bite to eat after playing in the arcade or going bowling, the Liberty Arena has also opened up a new restaurant. Right across the hallway is Scorz Bar and Grille.

"Doing all these activities, whether it's playing a sport or enjoying some of the attractions, you are going to work up an appetite, so we have food and drinks right here. It's all under one roof," said Sarah Andreychik, marketing manager for the Liberty Group.

"I think we need more. We live a mile and a half away, so it's nice to have more choices," Santo Pernicano said.

The public is invited to the official grand opening and ribbon cutting ceremony for Kaos Fun Zone and Scorz Bar and Grill Thursday from 4 p.m. to 7 p.m.