Brennan Hepler of Lycoming County will compete Sunday night for a spot in the next round of American Idol. 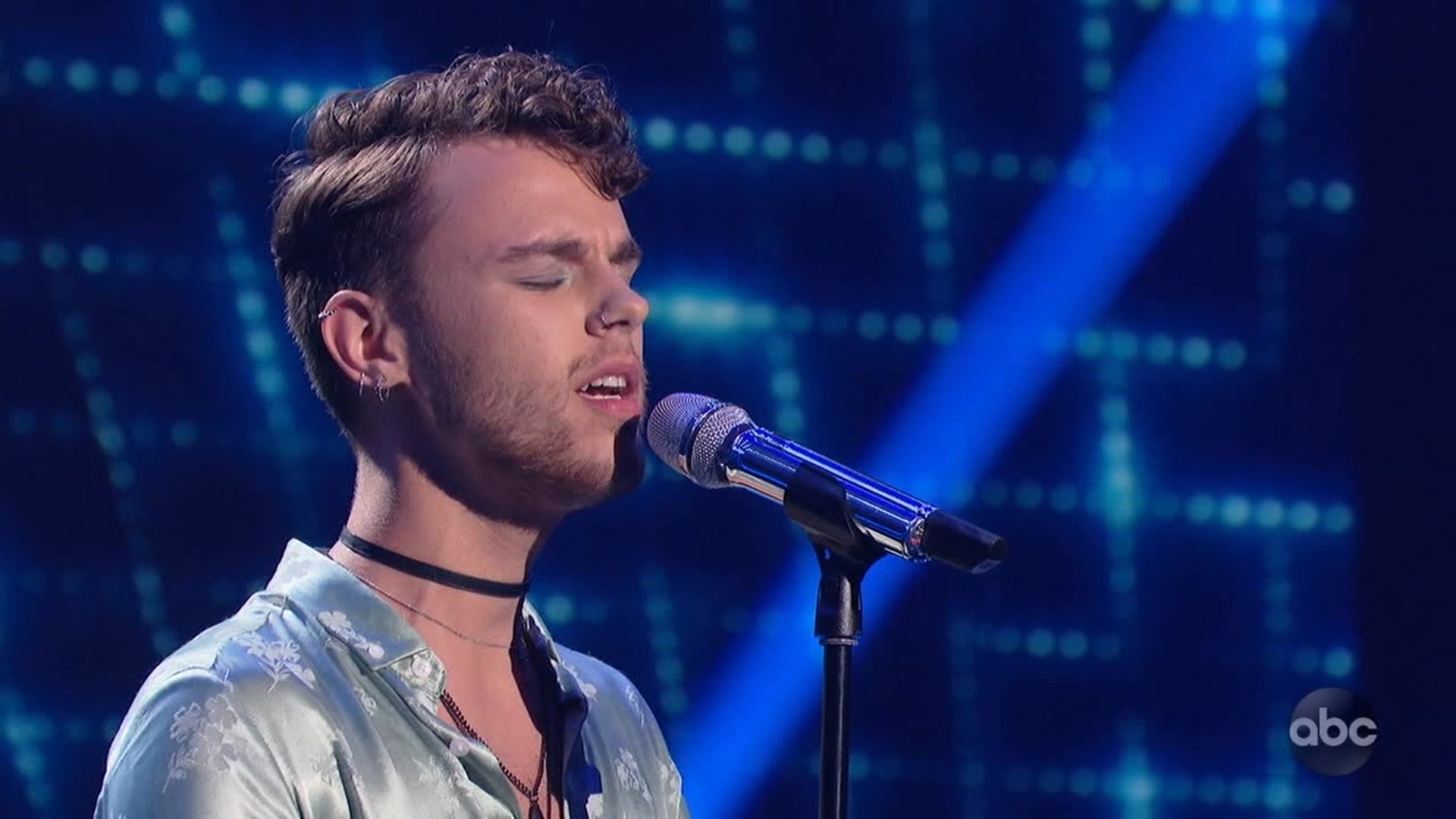 LYCOMING COUNTY, Pa. — Lycoming County native Brennan "Beane" Hepler has been making a name for himself on one of music's biggest stages. This Sunday night, he will compete live with 11 other contestants in Los Angeles to secure a spot in the top nine of American Idol.

"It has been the biggest whirlwind of an experience ever. Obviously, it is a once-in-a-lifetime opportunity, and my favorite part of the whole thing is getting to sing with the band. They are legendary," said Brennan Hepler.

This Sunday, the remaining 12 contestants will be performing Oscar-nominated songs. Beane has high hopes for his upcoming performance.

"I think people, from me, can expect a party. We are going to party on stage this week, and I can't wait to do that."

Hepler, who went to school at Loyalsock Township Senior High, says it's been an out-of-this-world experience during his time on the show.

"There is kind of a lot of boxes that have to be checked to get ready to do a live show. Live TV and singing on live TV is a whole new terrifying world."

He tells Newswatch 16 that he has received a tremendous amount of support from his friends and family back home.

"The people from back home have been just wonderful and brilliant and so so sweet and kind. It means the world to me especially coming out of kind of a darker time that people have something to celebrate."

If you would like to watch Beane perform, you can see him on this weekend's episode of American Idol on Sunday at 8 p.m. on WNEP-TV.