Wilkes-Barre police hope homes and businesses will sign up to become a part a video surveillance network. 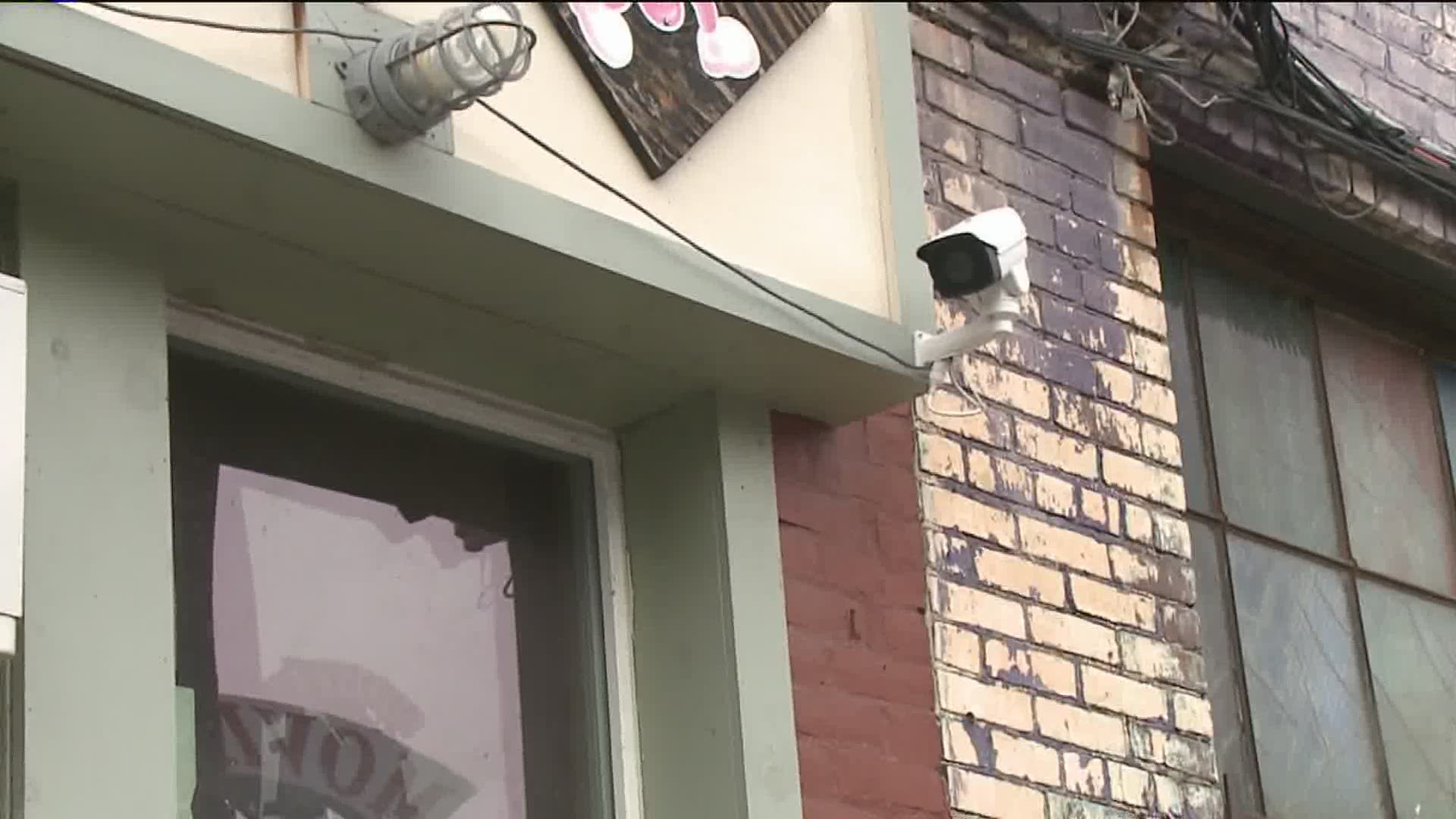 WILKES-BARRE, Pa. — One police department in Luzerne County is turning to the community for help fighting crime.

The Wilkes-Barre Police Department is asking businesses and residents in the city to join a video surveillance network.

The officer who spearheaded the program says investigators already try and use business or personal security cameras to help solve crimes or catch suspects, but this new program will help them do that easier, and hopefully, bring down crime altogether.

Officer Kirk Merchel started the Wilkes-Barre City Police Department community video surveillance program, where people will sign up to let the department know about the cameras on their property and be entered into a database.

"Prior to this, what we would do is walk up and down the street of an incident looking for houses with cameras on them, knocking on doors, and seeing if there's anybody interested in helping us out if they have any video footage," said Ofc. Kirk Merchel.

Merchel says the program will save the department time. The database will allow them to contact the owners of a camera more quickly. People who live and work in the city think it's a great idea.

"Everyone wants to have a safe city, and I think it would be good for everyone to kind of do their part," Alex Booth said.

"As long as it's not like a direct access to your DVR or whatever and they can see what's going on, but to come and ask, I think it's fine. I have cameras at my house. I think it's a good idea," said Anthony Ranella.

Merchel says signing up would not give police any access to your camera feed. This would only allow them to keep track of its location and your contact information in case of an incident. He's hoping the network will reduce crime in the city.

"Something like this, once the word gets out and people realize there's more cameras out there, just because they don't see a police car driving down the street, they're going to think twice because people have cameras on their house that they're willing to share the video with us now," Ofc. Merchel said.