FREELAND, Pa. — Police are investigating a shooting in Luzerne County. Police were called to a public park in Freeland around 2 a.m. on Monday for a repor... 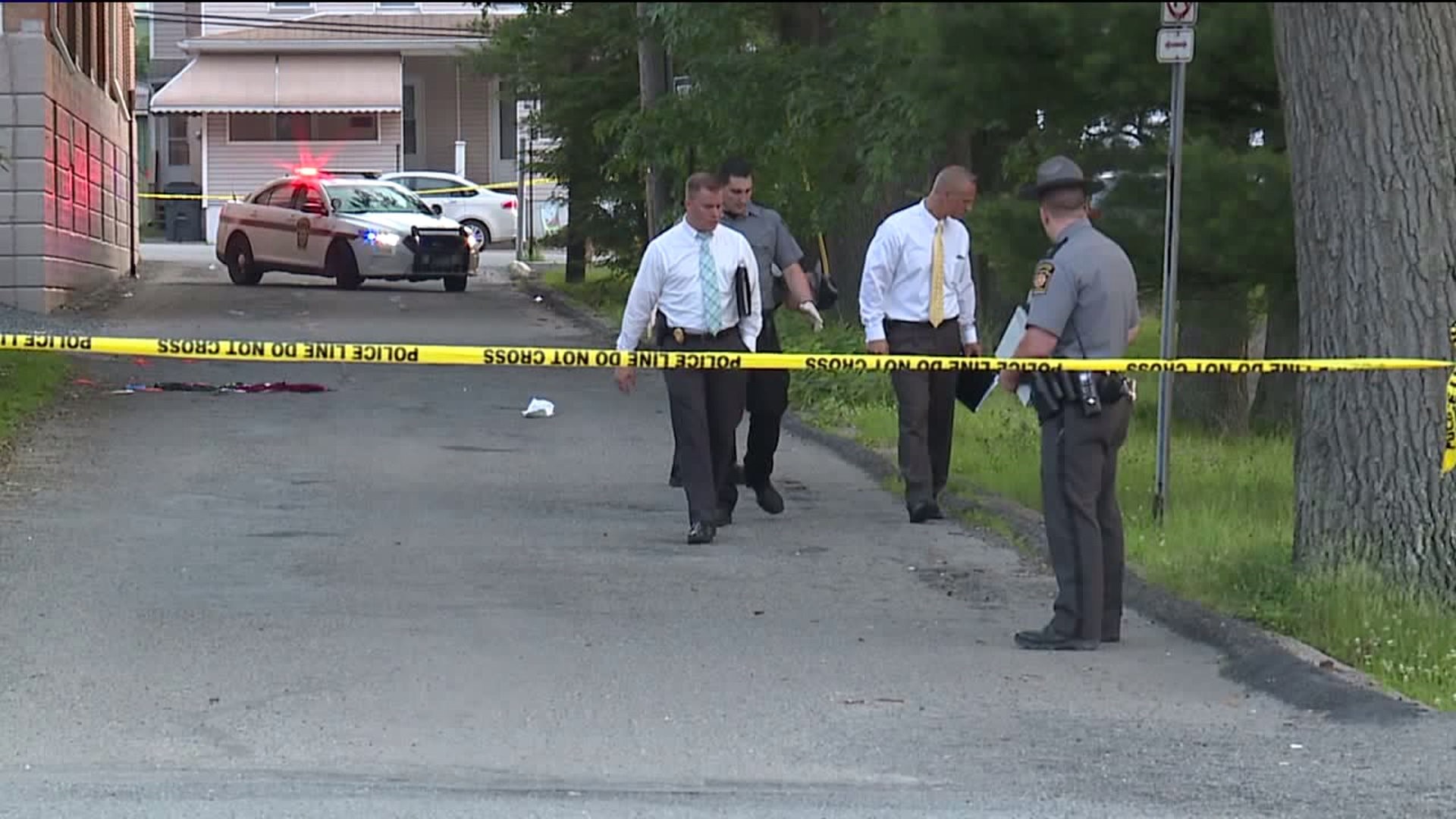 FREELAND, Pa. -- Police are investigating a shooting in Luzerne County.

Police were called to a public park in Freeland around 2 a.m. on Monday for a report of a teenager shot.

At some point, the victim walked, ran, or his friends took him to Sabol Street which is adjacent to the park where police found him.

The victim's name has not been released. Police say he is in critical condition.

Dillon Strobeck lives a block away and woke up to the awful news his cousin had been shot.

"We've always been best friends. We've had a lot of good times together. Once I heard the news today, I've been really scared and praying hard," Strobeck said, going to call his cousin a "great kid."

Doug Rudy was in his apartment just up the street from the shooting. With his window open on a hot summer night, he heard it all.

"I heard a bang," Rudy recalled. "I thought it was a barroom fight breaking out and the next thing, I heard somebody screaming, 'call 911!'"

So, Rudy did call 911. He later came out to see what had happened. Police kept him at a distance.

State police believe there were several others in the park when the shot was fired. Most took off before police arrived.

The sign at the entrance to the park says it's only open from dawn to dusk, so how was this park filled with young people at 2 a.m.?

Freeland police say the park is regularly patrolled and is rarely a problem.

"The park isn't the greatest. I mean they find drugs there and everything like, and there is a lot of crimes."

Tanner added there are times she just doesn't feel safe here, a feeling stronger since someone was shot in her neighborhood.

Investigators took away two young people that they say are witnesses to that reported shooting.

State police believe there are many more witnesses to what happened at the park Monday morning. Officials say when the shots rang, they scattered.

There is no word if police have any suspects in Monday morning's shooting in Freeland.