WILKES-BARRE — A man who claimed he owned a billion dollars worth of oil and then conned people out of hundreds of thousands of dollars will soon be in pr... 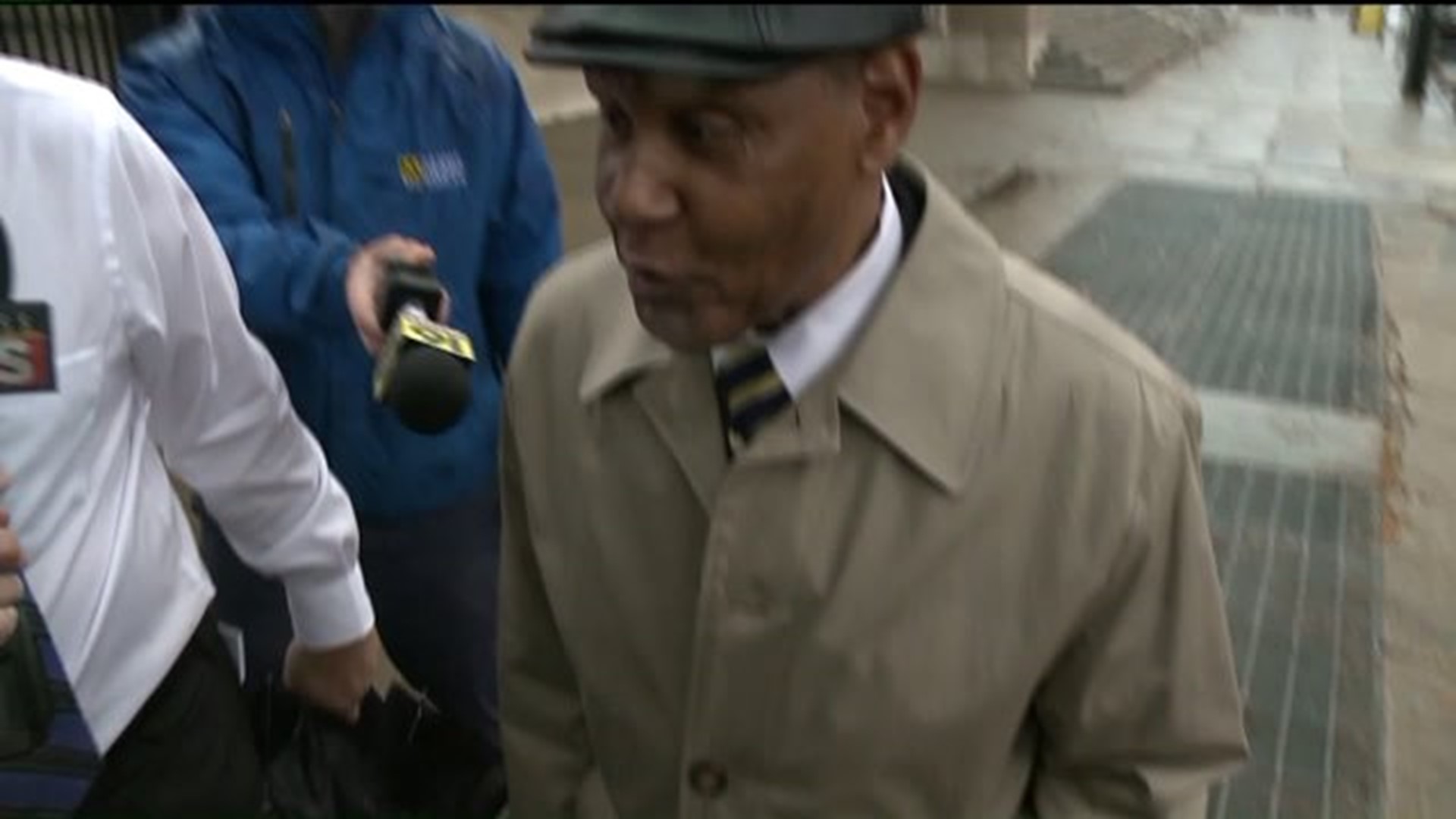 WILKES-BARRE -- A man who claimed he owned a billion dollars worth of oil and then conned people out of hundreds of thousands of dollars will soon be in prison.

A federal judge sentenced Richard Harley of Monroe County to 12 years in prison for his role in a fraud scheme.

Thursday's sentencing at the federal courthouse in Wilkes-Barre wasn't Richard Harley’s first time in front of a judge. So when it came to Harley’s time to be served in prison, the judge took that into consideration.

Harley had few words leaving the federal courthouse in Wilkes-Barre following his sentencing. The court gave him 12 years in prison, plus ordered him to pay more than $300,000 in restitution to his victims.

A jury convicted Harley in December of defrauding investors and attempting to defraud financial institutions by claiming he owned 10 million barrels of oil in Texas worth more than $1 billion.

One of his victims was Marshal Silverstein of Allentown, a disabled veteran who wanted to save and invest enough money to care of his ailing wife who suffers from dementia.

Newswatch 16 was there in August 2012 when FBI agents raided his condo on Sky View Circle near East Stroudsburg collecting evidence for the case. But it's not Harley’s first time through the court system.

In 1996, he was accused of duping AIDS patients out of thousands of dollars, claiming to be treating them with a drug not approved by the government.

As for Silverstein, he doesn't expect to ever see the more than $200,000 he handed over to Harley.

Harley claims he's innocent and plans to appeal his conviction.

Harley still maintaining his innocence to the judge: "If anybody got hurt in this matter, I apologize, your honor." @WNEP