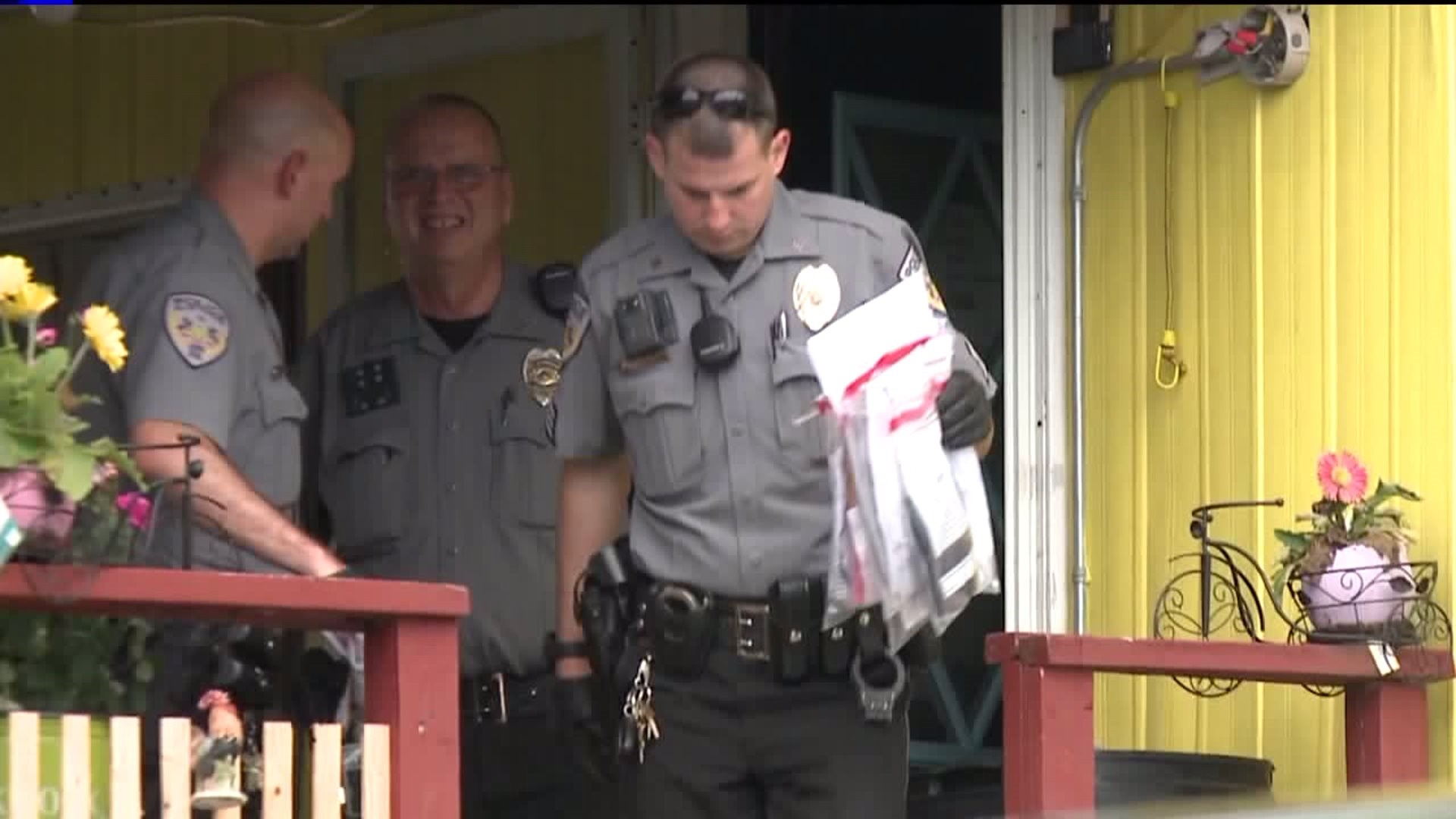 Police are at a home in Salem Township this morning. They have been investigating a couple for several weeks for mail fraud. @WNEP pic.twitter.com/mIjATRzaEX

SALEM TOWNSHIP, Pa. -- A husband and wife from Luzerne County are accused of stealing mail from their neighbors.

Salem Township police say the couple stole thousands of dollars from more than a dozen victims.

Salem Township police carried out several bags of what appeared to be mail from a home on Second Lane in Salem Township, near Berwick.

"I just don't understand why someone would want someone else's mail," Gary O'Neal said.

"It's shocking and I'm glad the police have found out about it," said Ruth Boring.

Police say the couple were stealing other people's mail and getting ahold of their bank information so they could write checks to themselves.

"Hopefully, it gives everyone in the township a little peace that their mail won't be stolen and credit cards won't be used," said Sgt. Thomas Hegland, Salem Township Police Department.

Salem Township police say they got their first complaint about six weeks ago. They believe the couple are responsible for stealing mail from more than 15 people and racking up thousands of dollars on their accounts.

"It's very concerning because you trust when you order something and it's going to come to your residence and be safe there," Boring said.

We stopped in at a post office in Berwick to see how people who live in the area felt about the arrests.

"It's becoming more and more common all the time, so there has to be some type of solution to end that," Boring added.

"I do see on the news that people steal other people's packages and that's why I bought a big dog. Keeps the people off my porch," said O'Neal.

Salem Township police recommend that you always keep an eye on your bank accounts for fraudulent activity and if you think you have had your mail stolen, to give them a call.

This is one of the two suspects being charged in the mail theft case in Salem Township. @WNEP pic.twitter.com/Ds8uaxfYyA