GEISINGER MEDICAL CENTER — After the death of three infants in six weeks at Geisinger Medical Center’s neonatal intensive care unit, the parents of ... 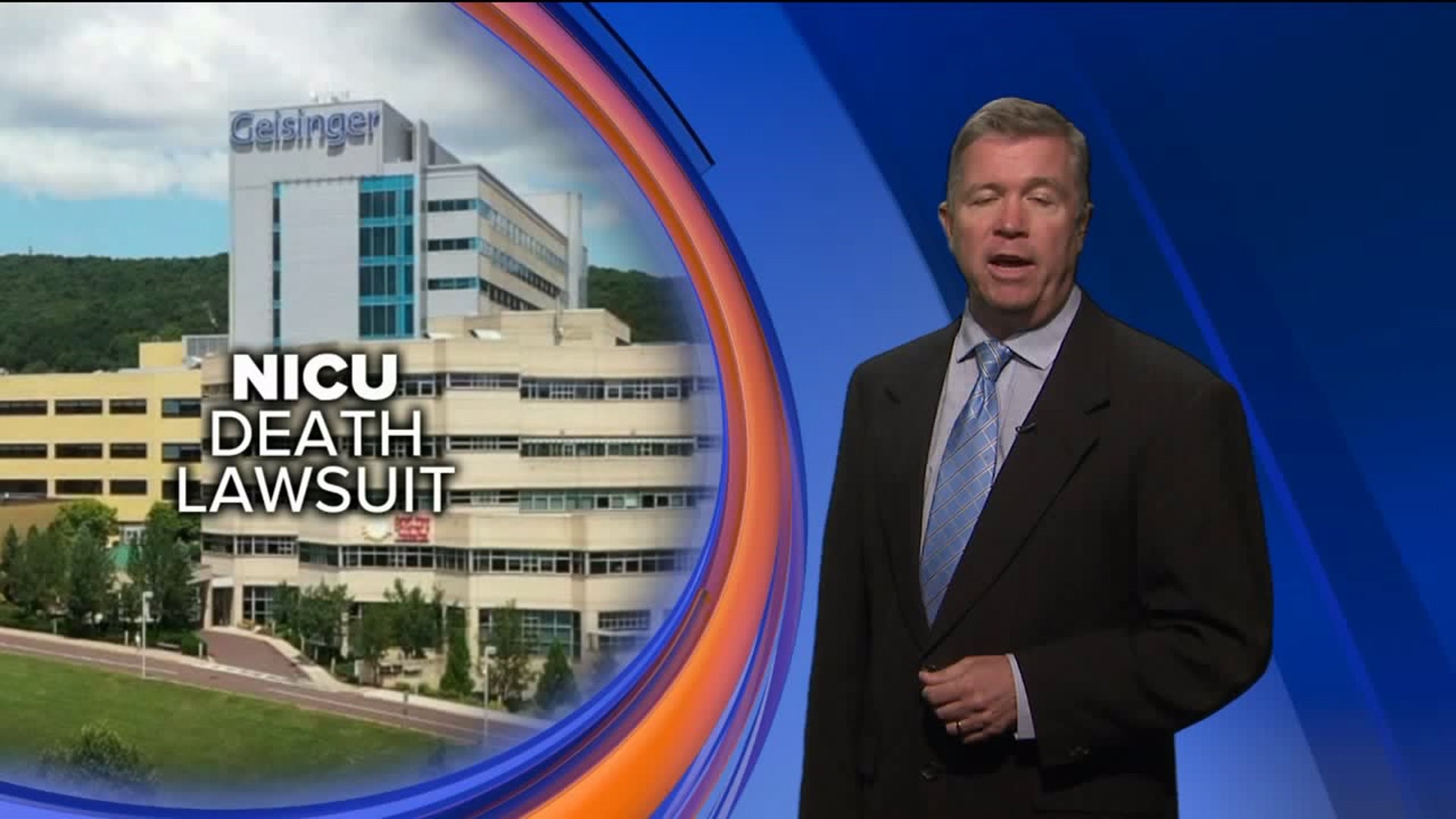 GEISINGER MEDICAL CENTER -- After the death of three infants in six weeks at Geisinger Medical Center's neonatal intensive care unit, the parents of one of those babies filed a lawsuit Thursday afternoon, calling the hospital system reckless and negligent.

The newborn son of that couple from Hazleton died after a bacterial infection at Geisinger's facility.

The suit claims that when baby Abel Cepeda was delivered in late September, Geisinger knew that its neonatal intensive care unit was dangerous and contaminated with the bacteria that infected several babies. Cepeda was the third infant to die.

On the first page of the lawsuit, the attorney for Abel Cepeda's parents writes, "it is difficult to imagine a more damning set of facts giving rise to three infant deaths in six weeks' time,"  that led to the death of the child born 13 weeks premature.

The suit filed in Luzerne County Court accuses Geisinger of, "reckless disregard of the continuing health and safety of its most vulnerable patient population NICU babies."

The suit says Geisinger made a conscious, deliberate decision not to close its NICU and not to transfer premature infants delivered at less than 32 weeks, whom Geisinger knew to be at greatest risk.

Matt Casey is the lawyer for David Cepeda and Zuleyka Rodriguez, the baby's parents.

"There was knowledge on the part of this institution that there was not just an infection, but an infection that posed deadly risks to premature babies, literally lurking in its NICU. And they told nobody about it," said Casey.

“We continue to express our deepest sympathies and provide our full support to the families and loved ones who have been affected. Geisinger has worked closely with the Pennsylvania Department of Health (DOH) and the Centers for Disease Control and Prevention (CDC) since identifying a pattern of related pseudomonas infections in September. The DOH and CDC have fully supported the immediate measures we have taken that are above and beyond their best practice guidelines to eradicate the bacteria as well as prevent additional cases. There have been no new cases of pseudomonas infections since instituting these measures. We have been and will continue to be proactive in communicating with our patients and the communities we serve.

"We will continue our meticulous and comprehensive infection control practices at Geisinger Medical Center to reduce the risk of any infection in any infant, and we remain committed to providing the highest level of family-centered neonatal care for our families and babies.”

Also unacceptable according to Casey, the lawsuit reads, "as if losing their infant son was not heartbreaking enough, due to (Geisinger's) negligence and recklessness, David and Zuleyka were deprived of the opportunity to be at his bedside and comfort him before he died."

Casey adds that Geisinger officials never even told the baby's parents of last week's news conference until the night before.

His next step in the lawsuit is to try to obtain emails and texts sent among doctors and administrators at Geisinger who were involved in the case in the days and weeks before Abel Cepeda's death. 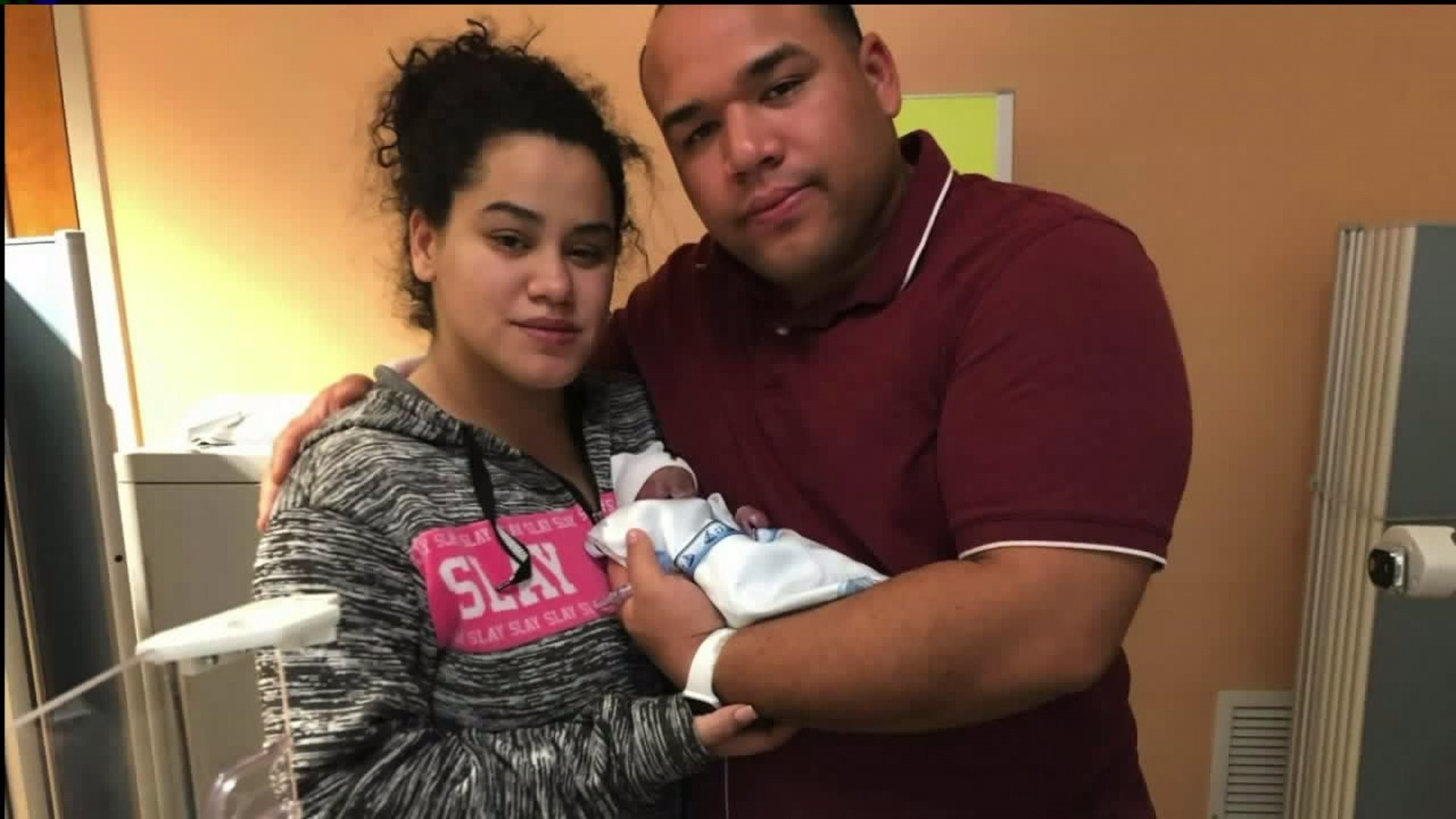