‘Everything Wilkes-Barre’ at the Farmers Market

WILKES-BARRE, Pa. — Under sunny skies, many flocked to the farmers market on Public Square for the weekly shopping experience but this time there was some... 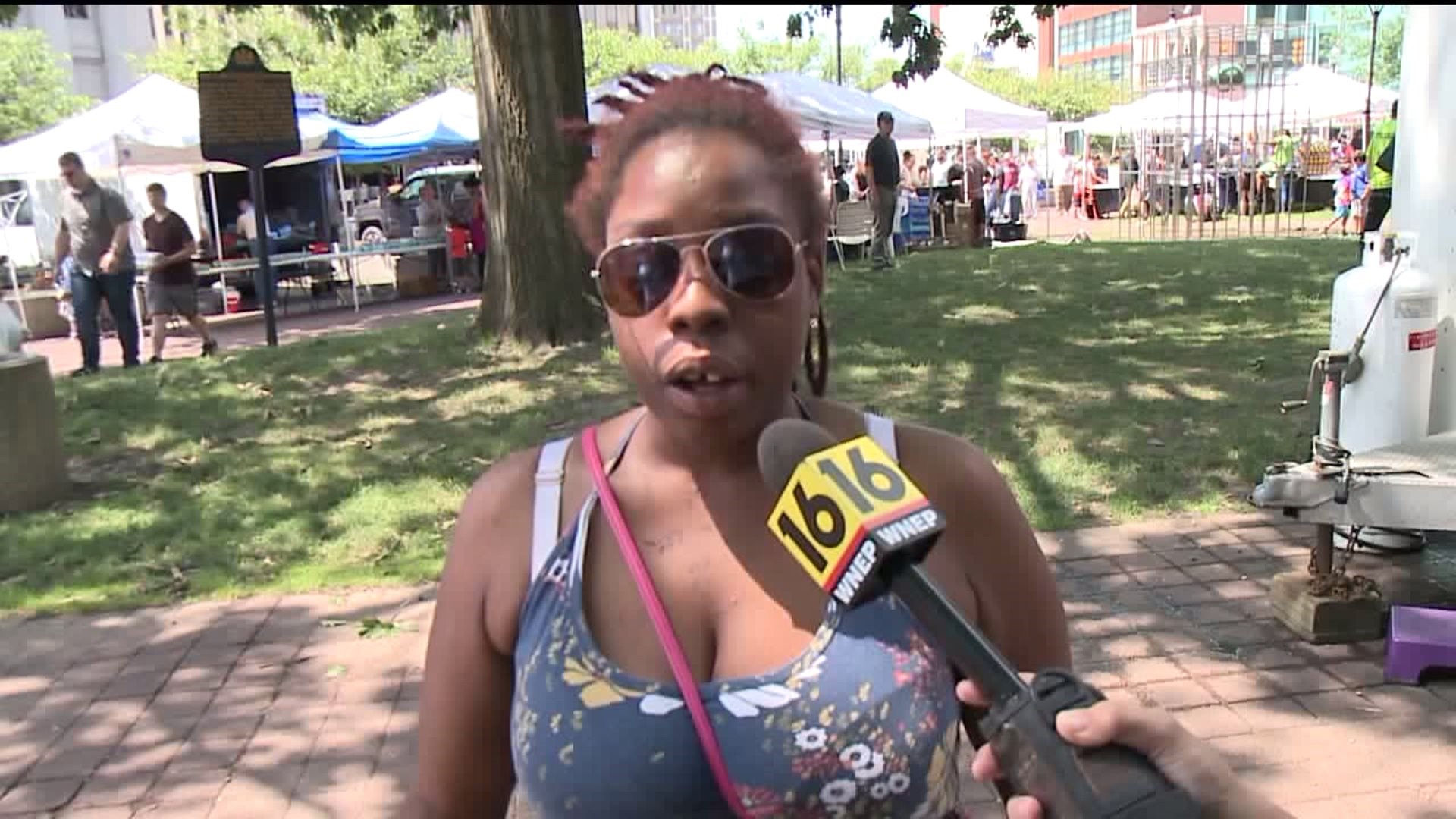 WILKES-BARRE, Pa. -- Under sunny skies, many flocked to the farmers market on Public Square for the weekly shopping experience but this time there was something new: a booth dedicated to the city Wilkes-Barre.

"Very interesting," said Garry Taroli. "I'm really into history, you know, it's one of my hobbies, so I was interested in seeing how they depicted some of these famous people."

Stephen Taren sells city-themed merchandise at his Everything Wilkes-Barre booth. Taren also owns a graphic design business in south Wilkes-Barre. He says the idea for this booth stems from that business and his commitment to the city.

"We're just going to celebrate Everything Wilkes-Barre because we decided we're going to love it and stay here."

Shoppers at the farmers market tell Newswatch 16 it's nice to see someone have enough pride in the city to share it with the community.

"The fact that anybody has pride in this place is a plus because with all the violence and the drugs and everything like that, this is something that we all need, something positive to remind us about what Wilkes-Barre is," Cecilia Humphrey said.

Humphrey, who grew up in Wilkes-Barre, says displays like this show people what the Diamond City is all about.

"It's a family town filled with families and people who just want to build and grow and thrive," Humphrey said.

Taren says he plans to have his Everything Wilkes-Barre booth at the farmers market every Thursday until the end of the season.