WILKES-BARRE — A trial got underway Monday in Luzerne County involving the shooting deaths of a father and son. Investigators say Holly Crawford was there... 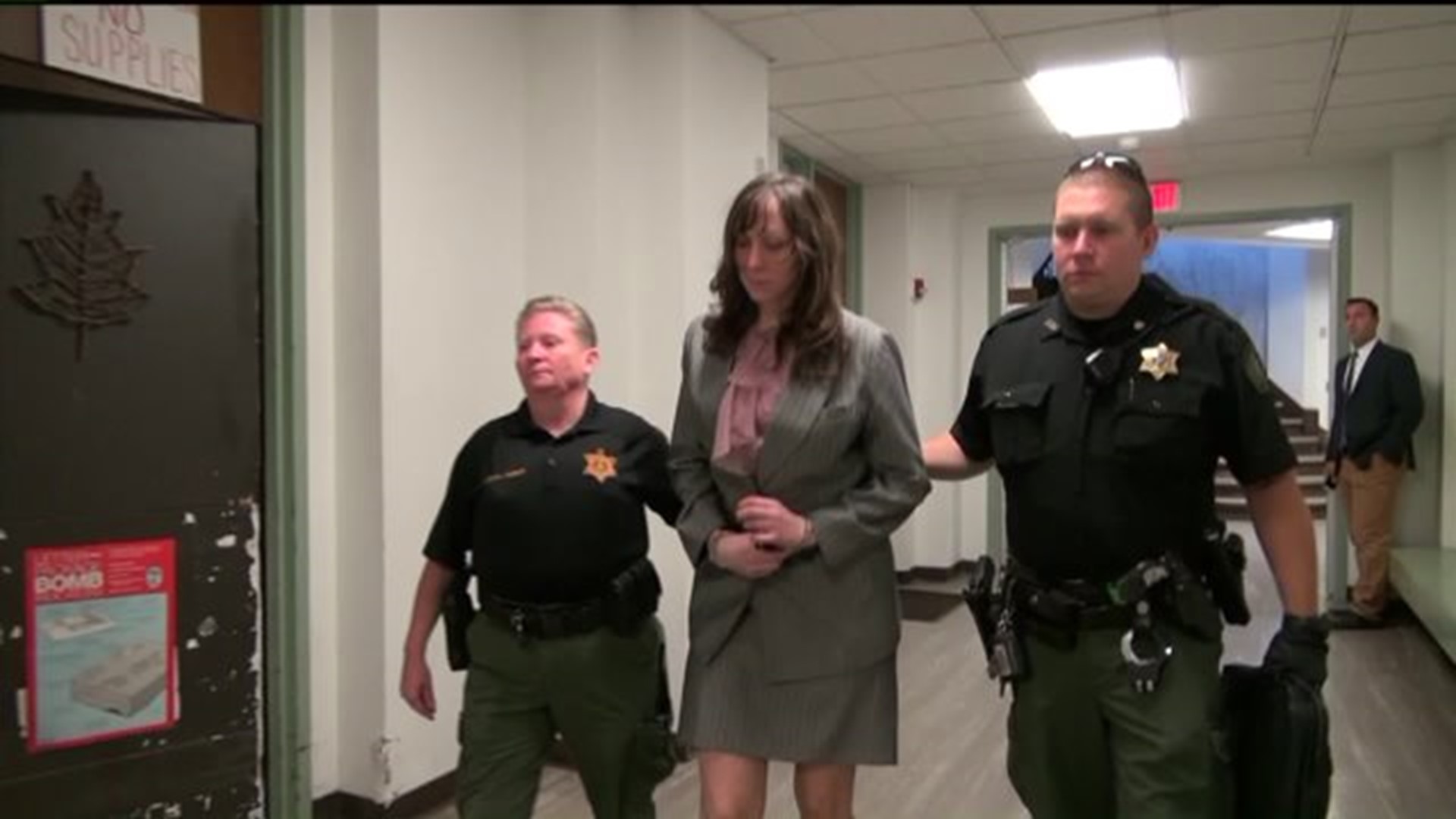 WILKES-BARRE -- A trial got underway Monday in Luzerne County involving the shooting deaths of a father and son.

Investigators say Holly Crawford was there as her boyfriend shot and killed the two men, a father and son, in Hunlock Township in April of 2014.

Now, she's on trial for homicide.

According to state police, Crawford and her boyfriend James Roche killed Ronald Evans, 73, and his son Jeff Evans, 43, last year at the Evans home in Hunlock Creek.

Investigators believe Roche was jealous of a relationship between the older Evans and his girlfriend.

Crawford has been in trouble before. In 2010, Crawford was convicted of animal cruelty. Investigators say she pierced kittens and tried to sell them as goth kittens.

Roche, who investigators say was her accomplice in the murder, is facing the same charges. His trial is expected to begin in November.

All 12 jurors had been picked by Monday afternoon. Opening statements are set to begin Tuesday. Investigators say her murder trial is expected to wrap up by Friday. 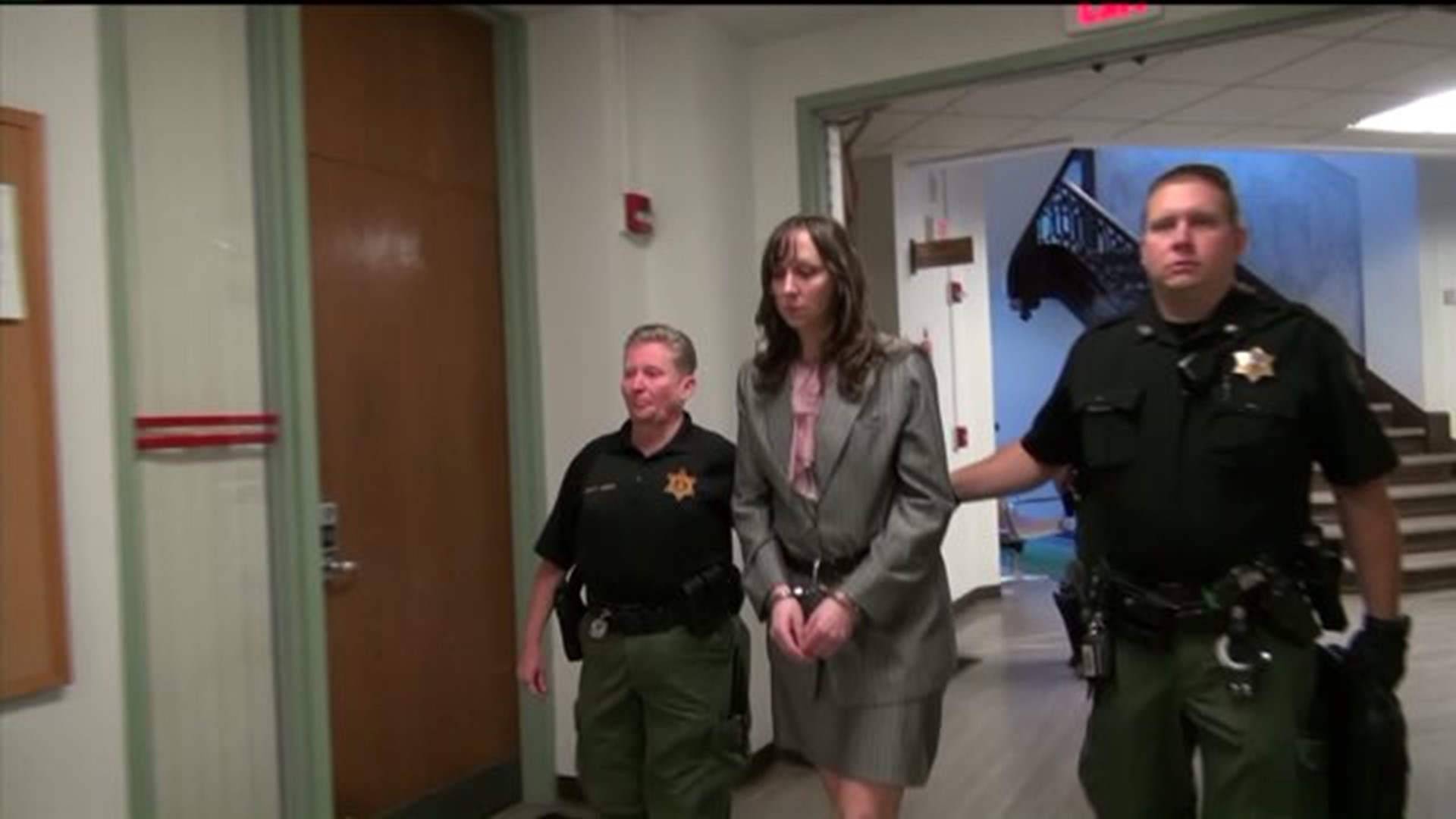