EXETER — One woman is dead after a fire in Luzerne County. It happened in a home on Fourth Street in Birchwood Estates in Exeter around 7:30 a.m. on Thurs... 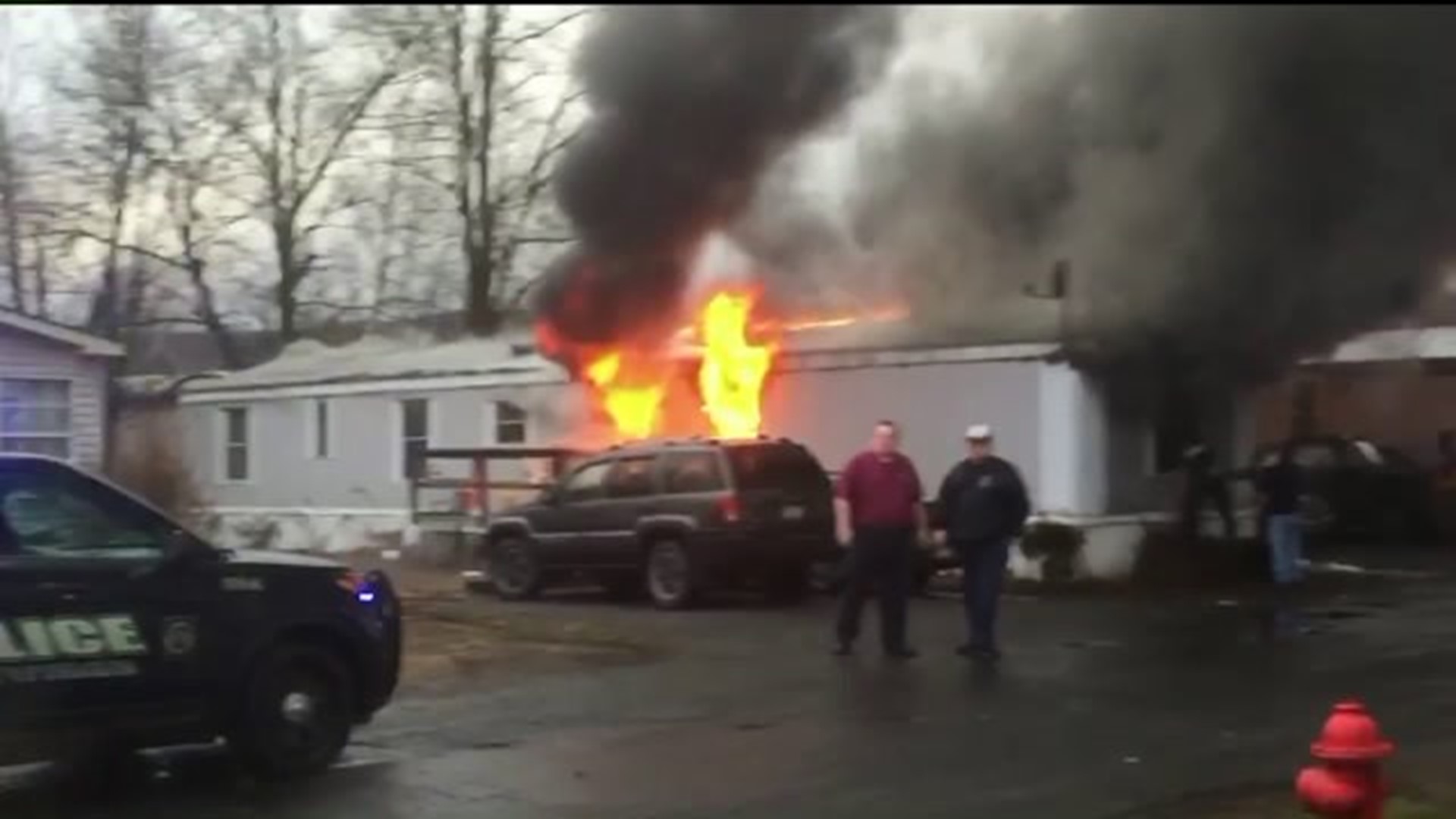 EXETER -- One woman is dead after a fire in Luzerne County.

It happened in a home on Fourth Street in Birchwood Estates in Exeter around 7:30 a.m. on Thursday.

Cell phone video taken by a viewer shows flames pouring out of the home in Birchwood Estates just as fire crews arrived.

Police tell Newswatch 16 one woman living inside the home did not make it out.

Family members say that Donna Mishanski was the only person in the home at the time of the fire. She recently celebrated her 60th birthday.

For neighbors, smoke spread throughout the development quickly. 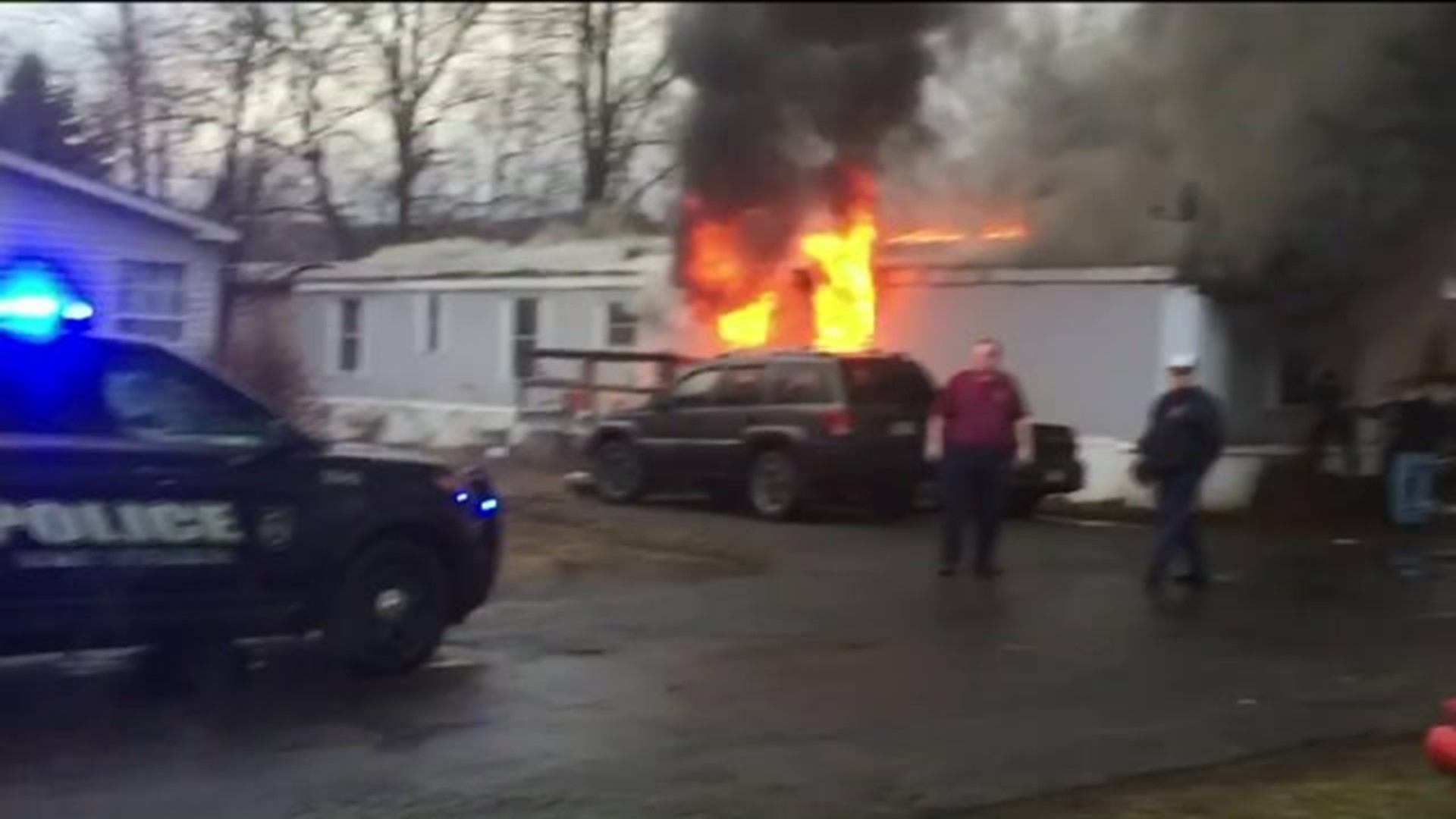 "I ran to the door and came here and saw the flames were bursting through the window. And the door blew off and the house was literally engulfed in seconds," said neighbor Robert Kibbler.

"When I pulled in from dropping my son off, I couldn't see my trailer and thought it was on fire and I heard people screaming," recalled Kimberly Peck.

Now, family members are picking up the pieces after the news that Donna Mishanski, along with her cat Butterscotch, died in the fire. Her other cat Whiskers, and dog Cupid made it out OK.

Linda Kibbler was at a loss for words when she realized her friend Donna had passed. The two had worked together for a long time as quality inspectors. Mishanski had just celebrated her 60th birthday last month and was on oxygen.