LAUREL RUN — A tractor-trailer driver is dead after his rig rolled on a twisty mountain road near Wilkes-Barre. That crash happened around 6:40 a.m. Wedne... 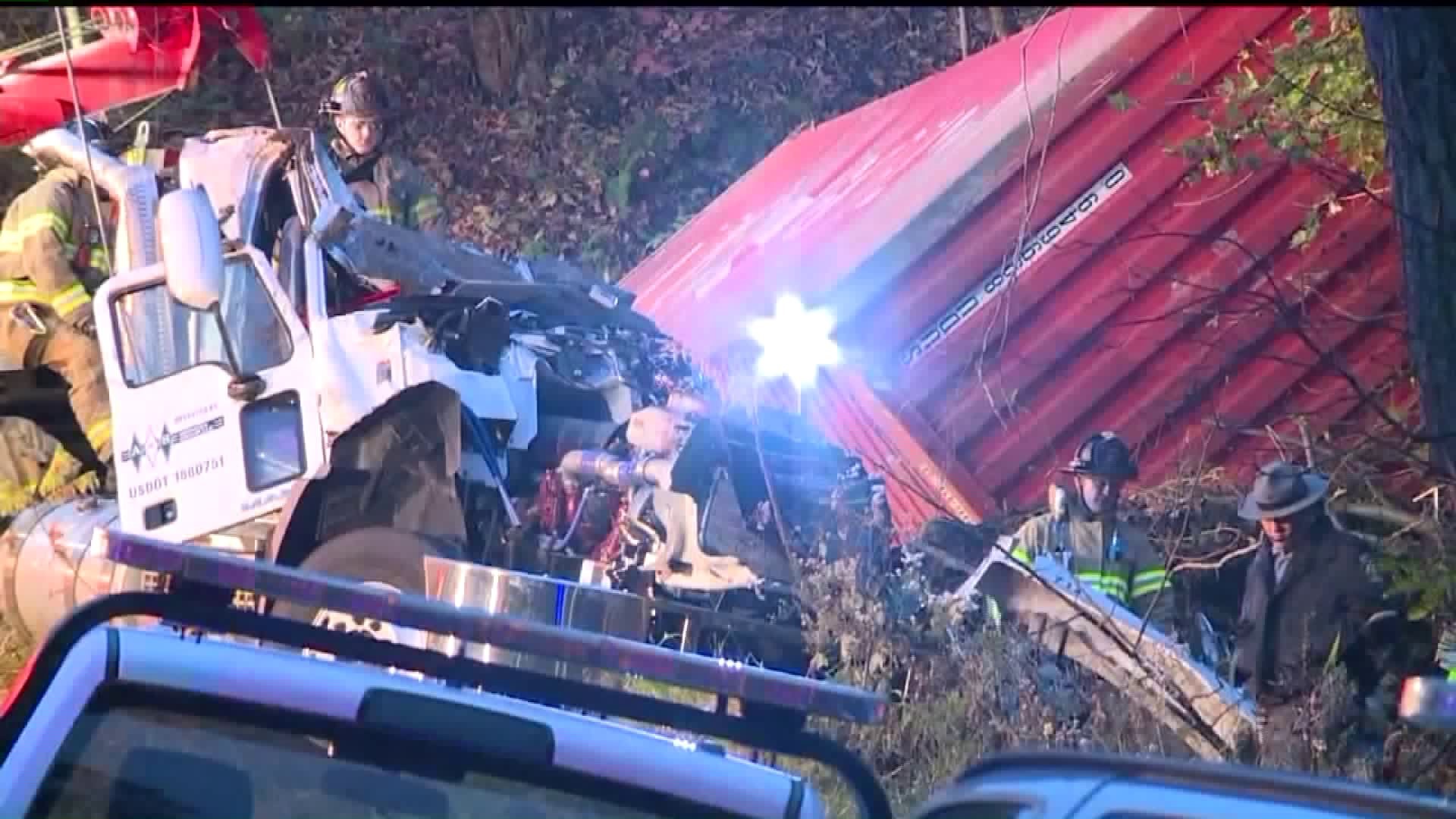 LAUREL RUN -- A tractor-trailer driver is dead after his rig rolled on a twisty mountain road near Wilkes-Barre.

State police say the driver -- Anthony Williams, 54, of Philadelphia -- was not supposed to be on the road because it is such a steep hill. Large trucks are banned from coming down this hill.

Williams was declared dead at the scene of the wreck.

"We know he was headed towards Hanover, to the industrial park, to Alexander Molding. I think he was hauling wood for the facility," said Laurel Run Fire Chief Joseph Tavaglione.

State police say Williams' tractor-trailer was too heavy for the steep hill and there could have been problems with the brakes. Tractor-trailers like his are actually banned from coming down the hill, as signs show, but firefighters say crashes on Giants Despair are still a huge problem.

"Not only tractor-trailer accidents but we've also had families, vehicle accidents and it's just they were coming down the hill too fast. They didn't know that the turn was there. Maybe we can address that there's a big turn ahead or something like that," said Chief Tavaglione.

We reached out to PennDOT officials to see if there are any plans to make the signs on Giants Despair more visible for drivers. They said the signs that are already in place are big enough to warn truck drivers. 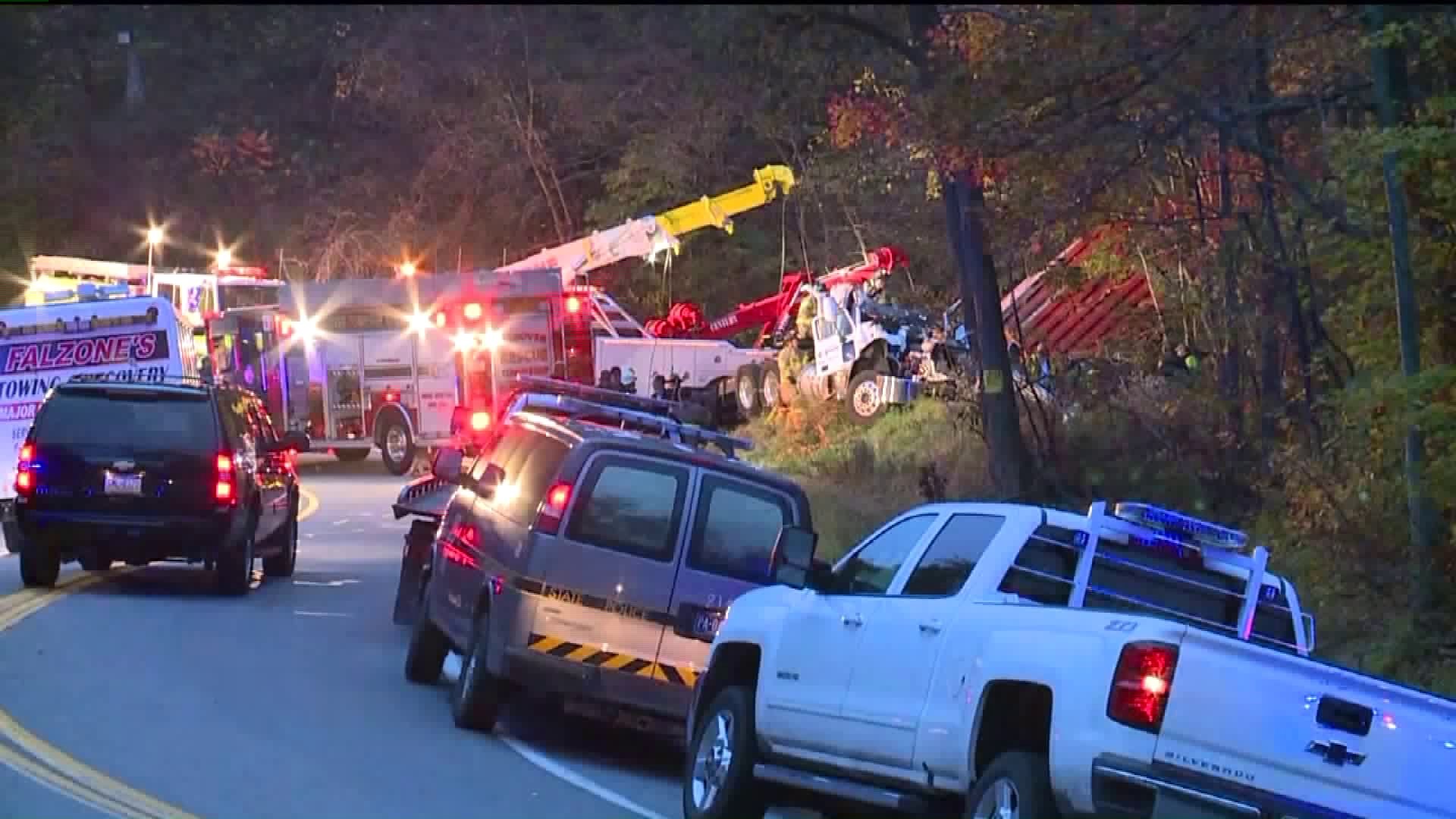