PLAINS TOWNSHIP, Pa. — There was a rockin’ kickoff to Ryan’s Run 10 in Luzerne County. Hundreds turned out Thursday night near Wilkes-Barre to... 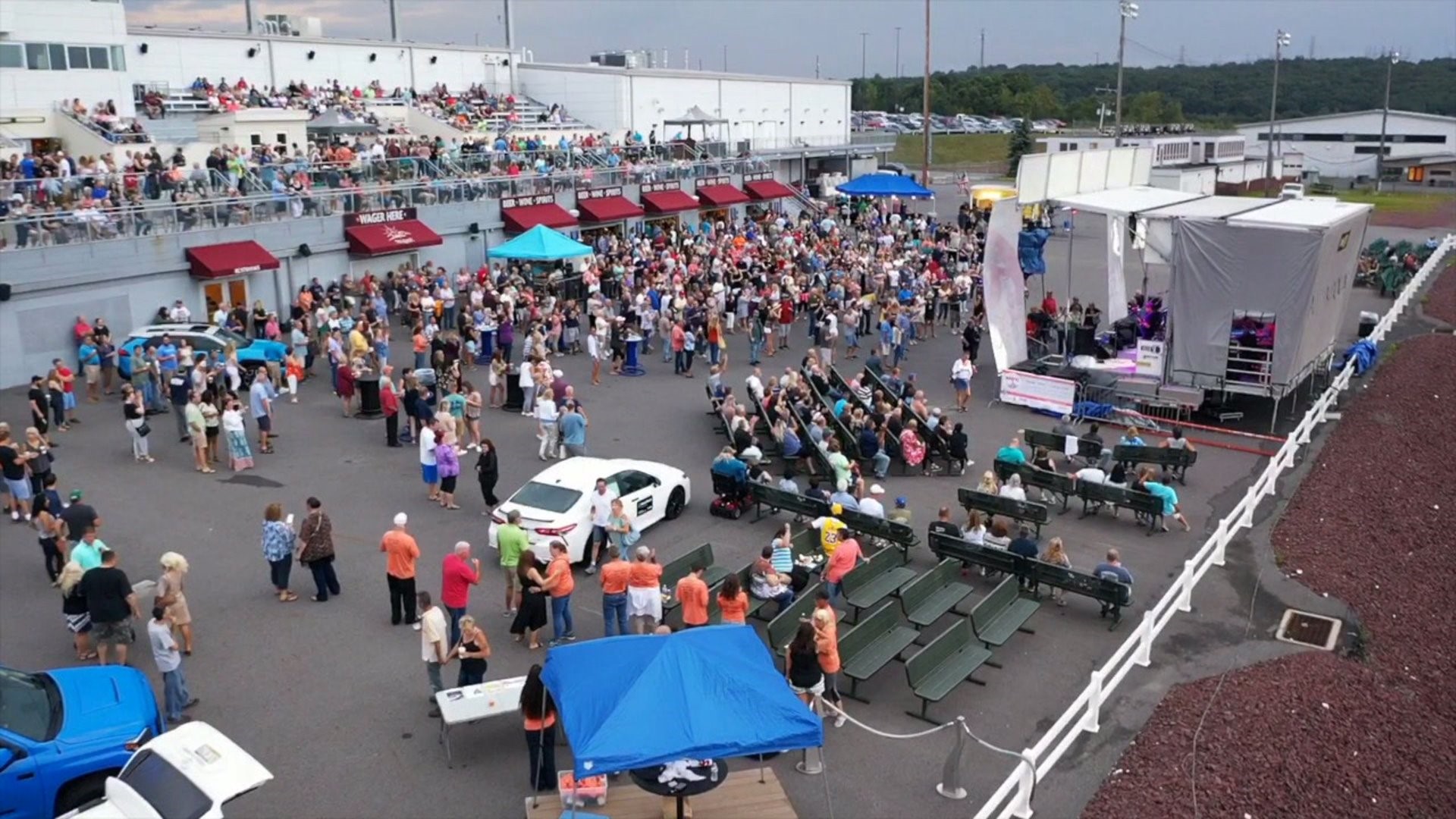 PLAINS TOWNSHIP, Pa. -- There was a rockin' kickoff to Ryan's Run 10 in Luzerne County.

Hundreds turned out Thursday night near Wilkes-Barre to hear the songs of the Bruce Springsteen tribute band Tramps Like Us at Party on the Patio.

The free concert event at Mohegan Sun Pocono served as the big launch for the 10th year of WNEP's Ryan's Run.

Thursday night's free concert gave people a chance to jam and for some, give back to Allied that they say gave them so much.

"In 2006, I sustained a spinal cord injury, broke my neck, and became paralyzed. Allied is literally like a second home to me.," said Kiel Eigen of Moosic. "I wouldn't be here without the people who helped me along the way. It's just kind of paying it forward."

Mohegan Sun tells Newswatch 16 about 1,500 people made it out Thursday night.

If you weren't one of them, you can still support the cause and learn about other Ryan's Run happenings coming up at this link.