Cheering on the Mountaineers 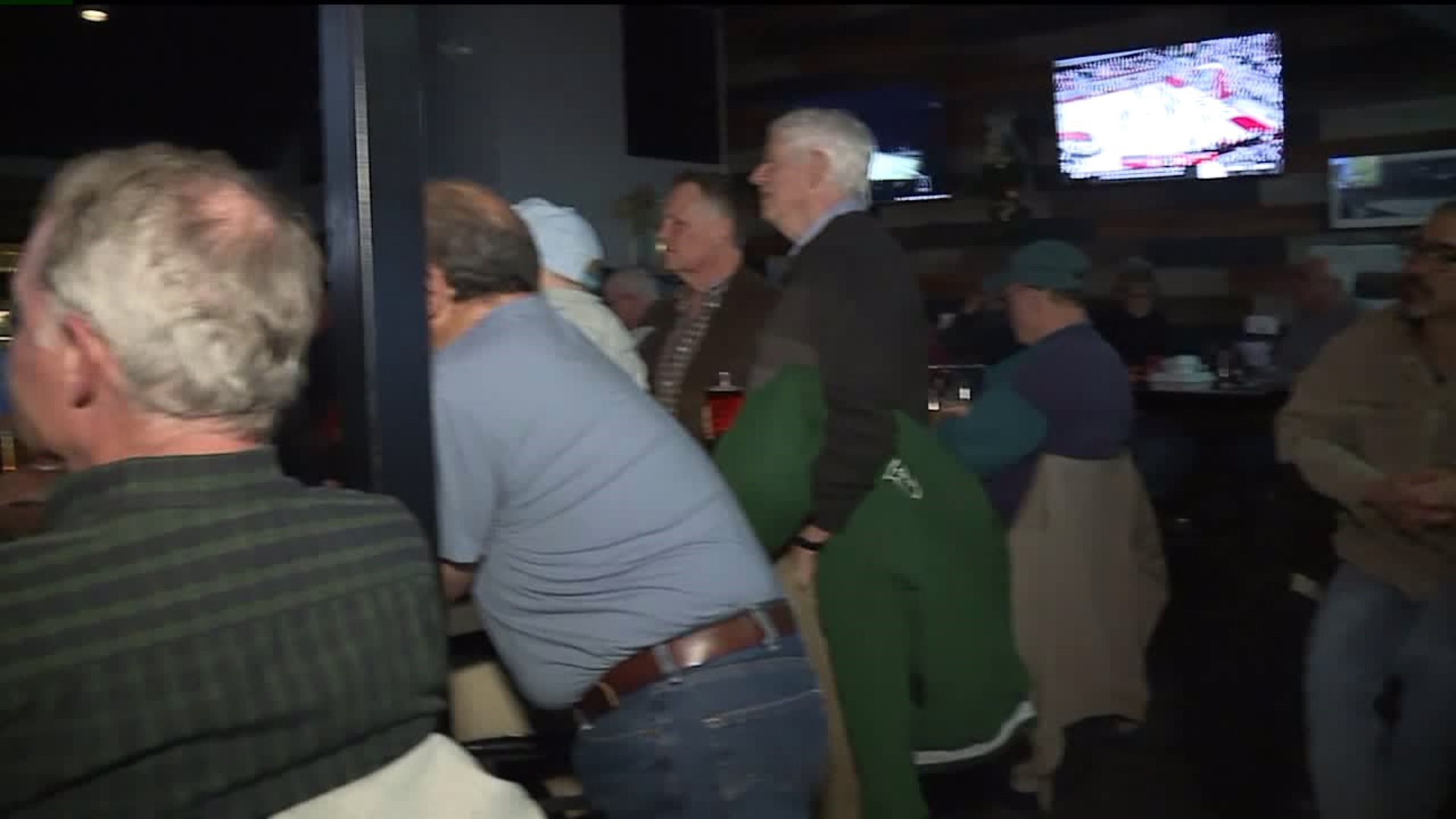 The Mountaineers entered the title game with a perfect 15-0 on the season.

"It's been an incredible year. Great teams they played, and listen to this, [cheering in the background]. This is team spirit," said Barbara Roberts, Dallas Township.

"It's incredible! I mean everybody is here to support the team," said Peggy Yankovich, Dallas Township.

The last time the Dallas High School football team made it to the state finals was in 1993 and the team won. Some people here were in attendance for that game years ago.

Don Berlew is a 1969 graduate of Dallas High School and made the trip to Hershey 26 years ago.

"We followed the '93 game. It was fantastic. Teddy Jackson did a fantastic job with that team. We got a great coach right now," said Don Berlew, Dallas Township.

But Thomas Jefferson took control of Rich Mannello's team early, and never let up on the Mountaineers.

"Unfortunately you hit me at a bad time, Thomas Jefferson just made a touchdown but we're going to come rolling back," said Berlew.

"They're getting physically beat up right now, up in the front of the line and everywhere, so it's not looking good," said David Henry, Dallas.

Dallas lost the state championship 46 to 7.