Facilities in Lackawanna and Luzerne Counties are shutting down in the next few months. 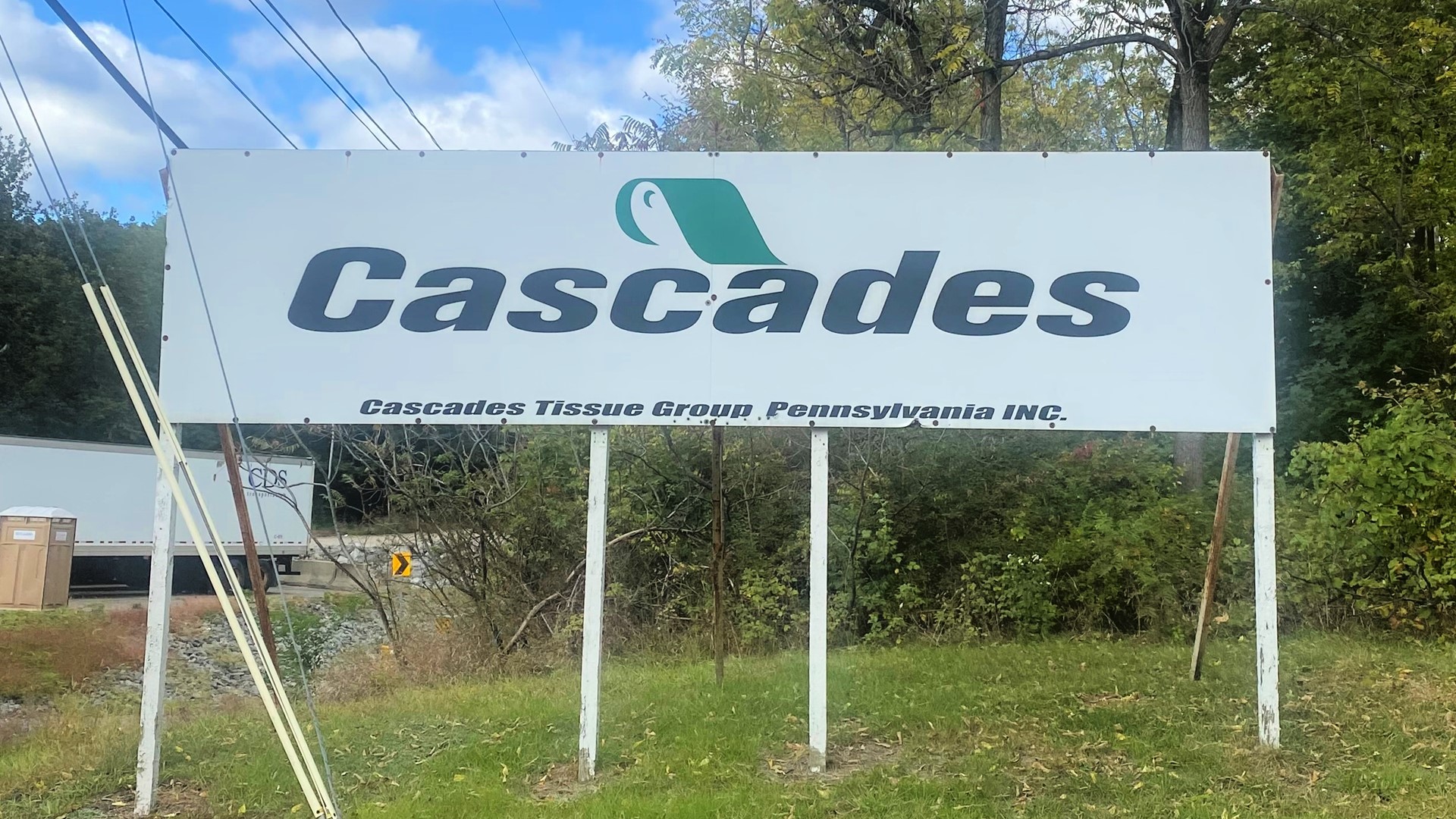 Two plants in the area that manufacture paper products will be closing in the next few months.

Cascades Inc. announced Thursday that its Ransom and Pittston plants are being shut down between December 7 and January 31, 2021.

The company said in a release, "The aging equipment of these facilities, the low profitability, the high logistic costs and our recently announced investments in other production and converting units in the U.S. have prompted us to move production to our other sites to optimize operational efficiency."

One employee who did not wish to be identified says no one saw this coming, especially since hygiene products like the ones Cascades makes have been in such high demand during the pandemic.

The employee called the news "heartbreaking," saying, "You have some individuals who are knocking on the door of retirement, and it's kind of scary for them. If they're inside of five years, where do you turn to at the age of 60 to try and convince an employer to bring you on?"

The company says it will offer as many employees as possible the option to transfer to another facility -- there are several throughout the U.S. -- and that those who cannot or do not wish to relocate will receive support in their search for employment.

The anonymous employee who spoke to us says of his coworkers, "Now they have to go into the holidays knowing they don't have a job, a job that they've worked for, in our case, we have individuals who worked 51 years there, and there's a reason for that. It was a good job. It was a good place to be."