LOWER MACUNGIE TOWNSHIP, Pa. —  A man is dead after a shootout with police in a Walmart parking lot. State police say they chased a shoplifting suspect ou... 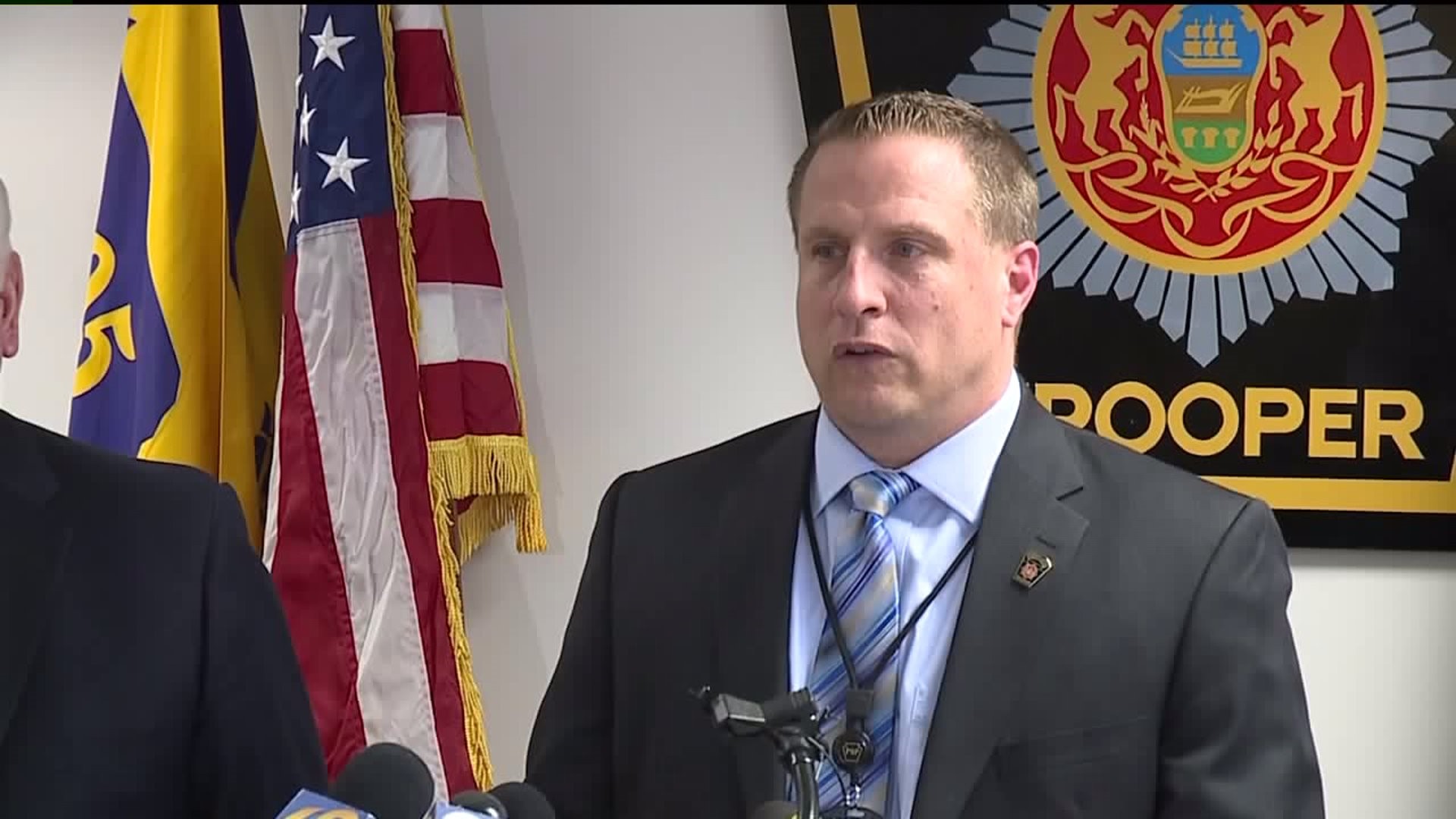 LOWER MACUNGIE TOWNSHIP, Pa. --  A man is dead after a shootout with police in a Walmart parking lot.

State police say they chased a shoplifting suspect out of a Walmart in the Lehigh Valley and that's when he pulled a gun and shot at them.

A trooper shot back and killed that suspect.

It happened around 9 p.m. Wednesday at the Walmart on Mill Creek Road in Lower Macungie Township, outside Allentown.

State police held a news conference Thursday at the barracks near Bethlehem.

Troopers said a man wearing a wig and a lifelike mask entered the Walmart.

"Now, this mask that he had was a very lifelike mask. It was a silicone mask, looked extremely lifelike," said Capt. Richard D'ambrosio, Pennsylvania State Police.

He began shopping when an employee recognized that the man was wearing the same disguise used in a shoplifting incident a few weeks ago at Walmart in Schuylkill County where the suspect pulled a gun on an employee.

In that incident, the alleged shoplifter pulled a gun on an employee who was trying to stop him, so when he was recognized at the Walmart in the Lehigh Valley, employees called police and a state police officer showed up just after 9 p.m.

The trooper tried to confront the man but he ran.

"The trooper is yelling at him to stop. When he gets to his car, he fires one shot toward the trooper. The trooper fired several rounds at the suspect, striking him multiple times," said Capt. Richard D'ambrosio, Pennsylvania State Police.

The trooper fired nine shots that went through the window and door of the vehicle and ended up killing the suspect.

There were four witnesses in the parking lot, two witnessed the suspect pull out a gun and shoot at the trooper. The trooper was not hurt neither were the witnesses.

Police have not identified the trooper at this time, but they did tell us this was the trooper's first week with the Fogelsville troop. He is a four-year veteran and was recently transferred there from Hazleton.

The incident is causing shoppers to question their shopping routines

"I come here in the morning sometimes, never at night. But I mean it makes you rethink when you want to go out," said Carrie Bost of Mertztown.

"It's surprising 'cause you don't expect that happening, like I said, in your own back yard but it does happen everywhere," said Pat Elliott of Orefield. 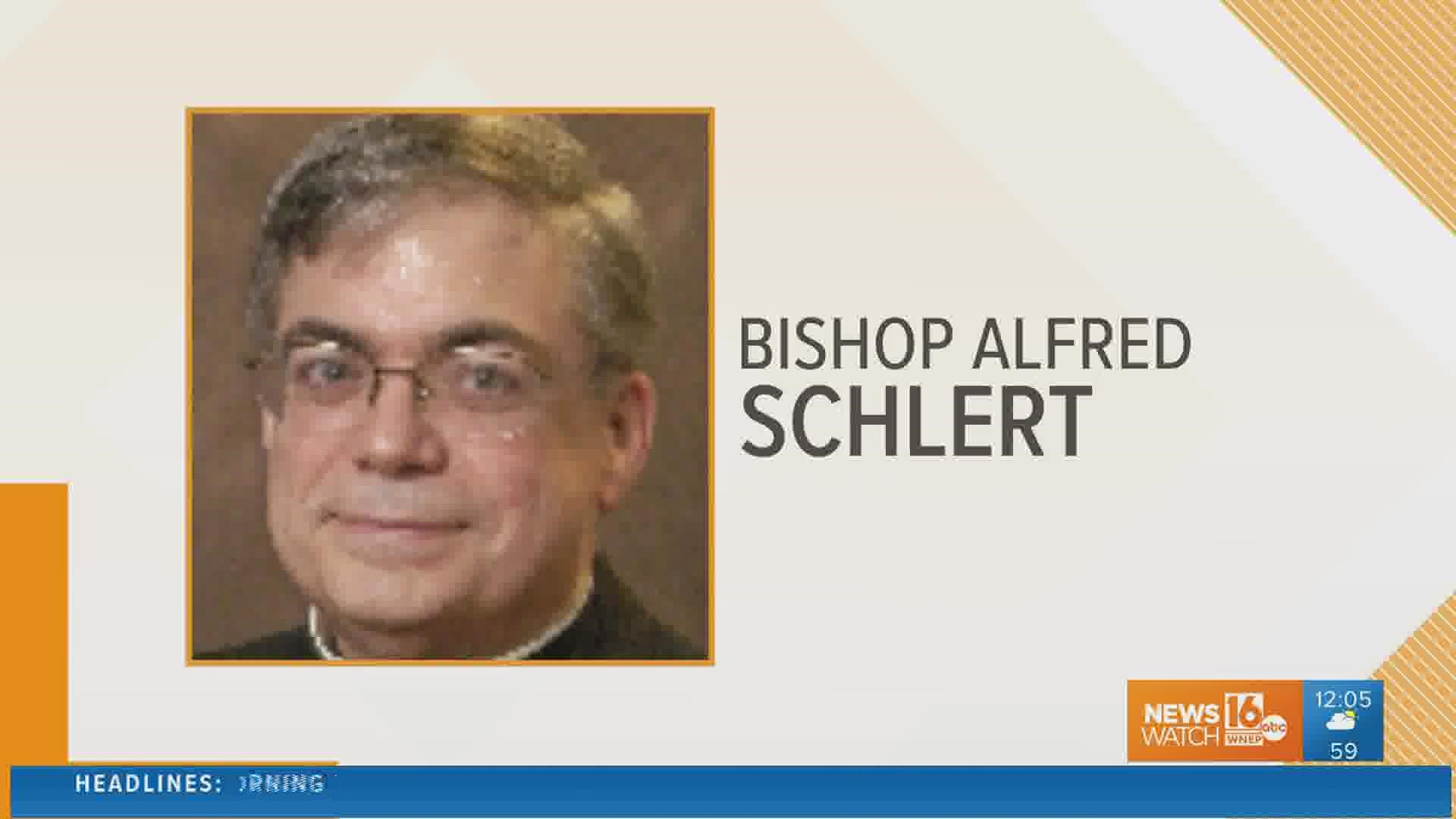