Reverend Joseph Marina will become the new president this summer. 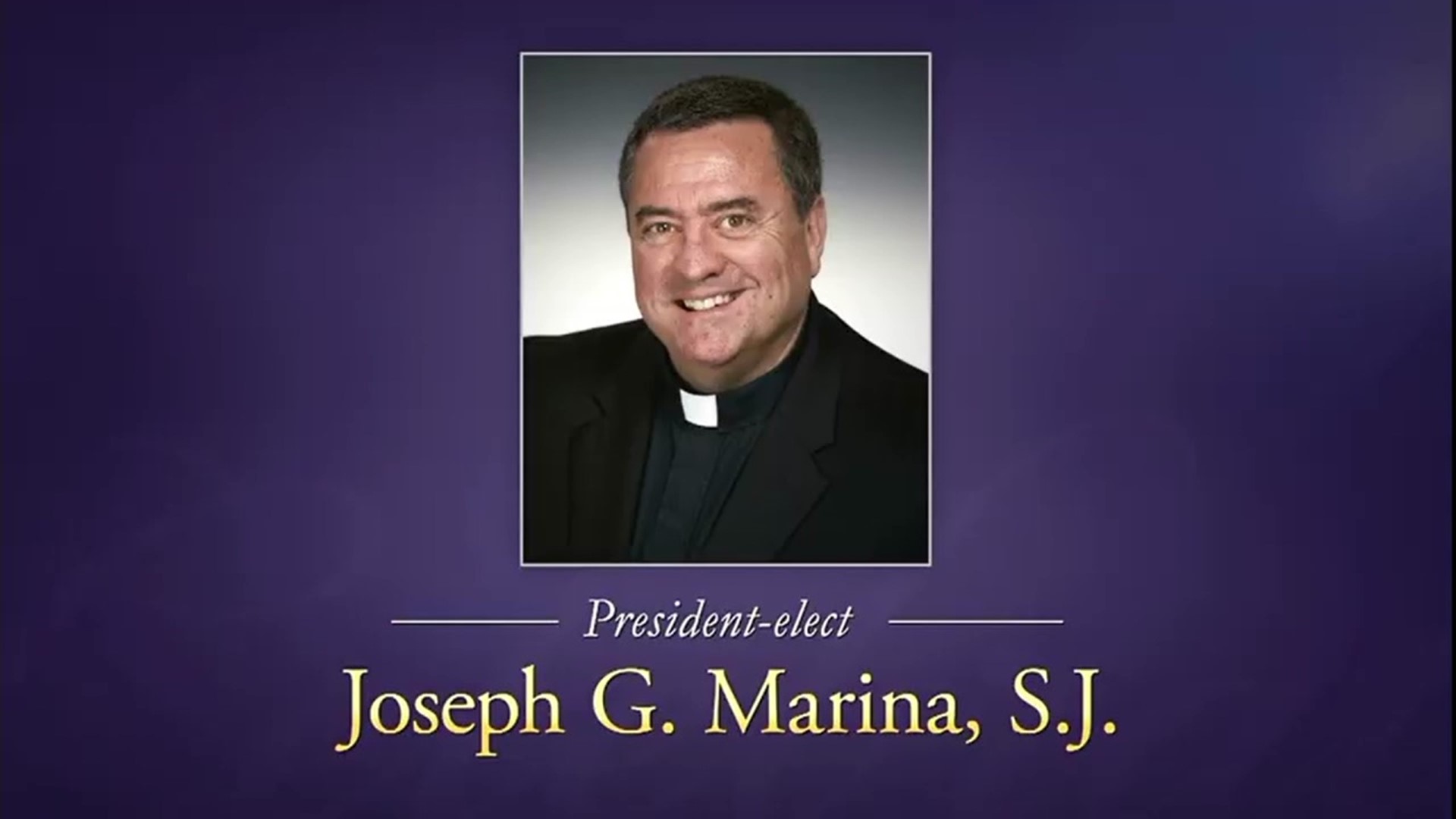 SCRANTON, Pa. — The University of Scranton has named the successor for its current president, Father Scott Pilarz.

Reverend Joseph Marina will become the 28th president of the university this summer.

Father Marina, a fellow Jesuit, is currently the provost and vice president for academic affairs at Le Moyne Collge in Syracuse, New York.

He spoke at a virtual news conference.

"I am most eager to listen, to listen to faculty, to students, alumni, trustees, Jesuits, the leaders of the city of Scranton to hear your thoughts and ideas. I want to hear and understand your experiences and your hopes for Scranton," Rev. Marina said.

Father Pilarz announced last year that he would step down as president of the University of Scranton in May.