SCRANTON — Since the 1980s, the University of Scranton has contributed money to the city. But this year, there’s not only a change in how much money... 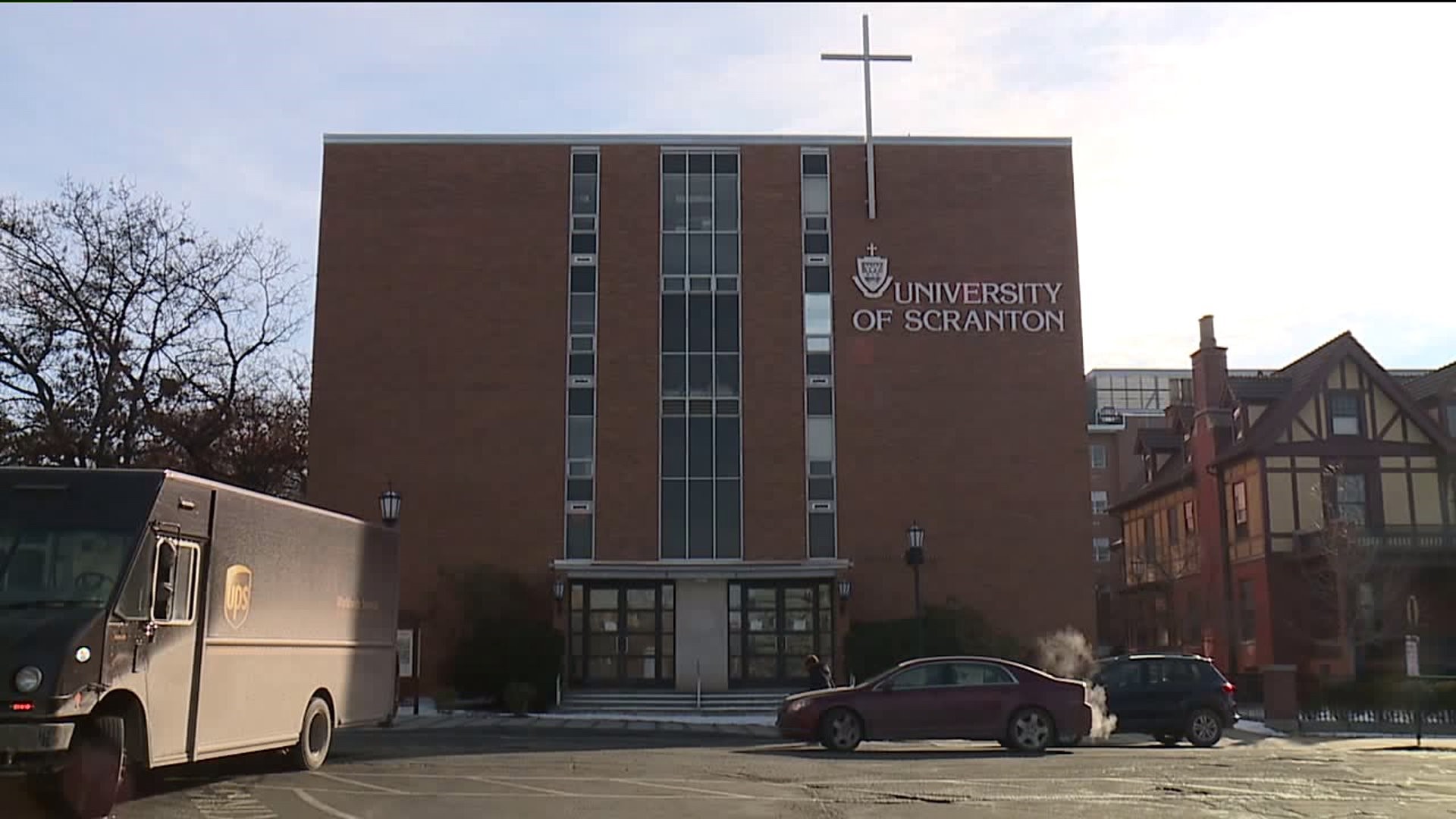 SCRANTON -- Since the 1980s, the University of Scranton has contributed money to the city. But this year, there's not only a change in how much money the university is giving the city, but also where that money is going.

The University of Scranton may not pay property taxes, but every year contributes money to the city of Scranton. This year, the university is increasing its contribution to $200,000.

Three-quarters of that money will go to the city's economic development downtown. The Scranton Police Department will receive the remaining funds.

The university says it is directing the money for the first time to continue its positive relationship with the city.

"This is a new direction for us," said director of community relations Julie Cohen. "We've been giving to the city as a volunteer contribution since the 1980s, but this year we've decided to both increase it and target the contributions towards economic development and public safety. It is a demonstration of our faith in the city and our strong collaboration with them."

Scranton Mayor Bill Courtwright says that the contribution is just further proof that the relationship between the University of Scranton and the city is coming along.

"If you take a look at the amount of people they employ, the amount of people that the universities -- Lackawanna College, Marywood University, Johnson College -- that they bring in to the city, to shop at our stores, to eat at our restaurants, just in our downtown at night. It's a big influx of money and commerce for the city of Scranton," Mayor Courtright said.

And the police department will use some of that money to increase its presence around the university.

"What we're doing also, with part of the $50,000, is to hook into cameras that the University of Scranton has with our video wall that we have at the Scranton police station so that we can better monitor the university," said the mayor.

Scranton Tomorrow is handling some of that economic development downtown. Mayor Courtright says the money isn't going to one specific project, but it could go to multiple projects.