Scranton is starting a new initiative for residents next week. Neighborhoods will have city officials come to them. 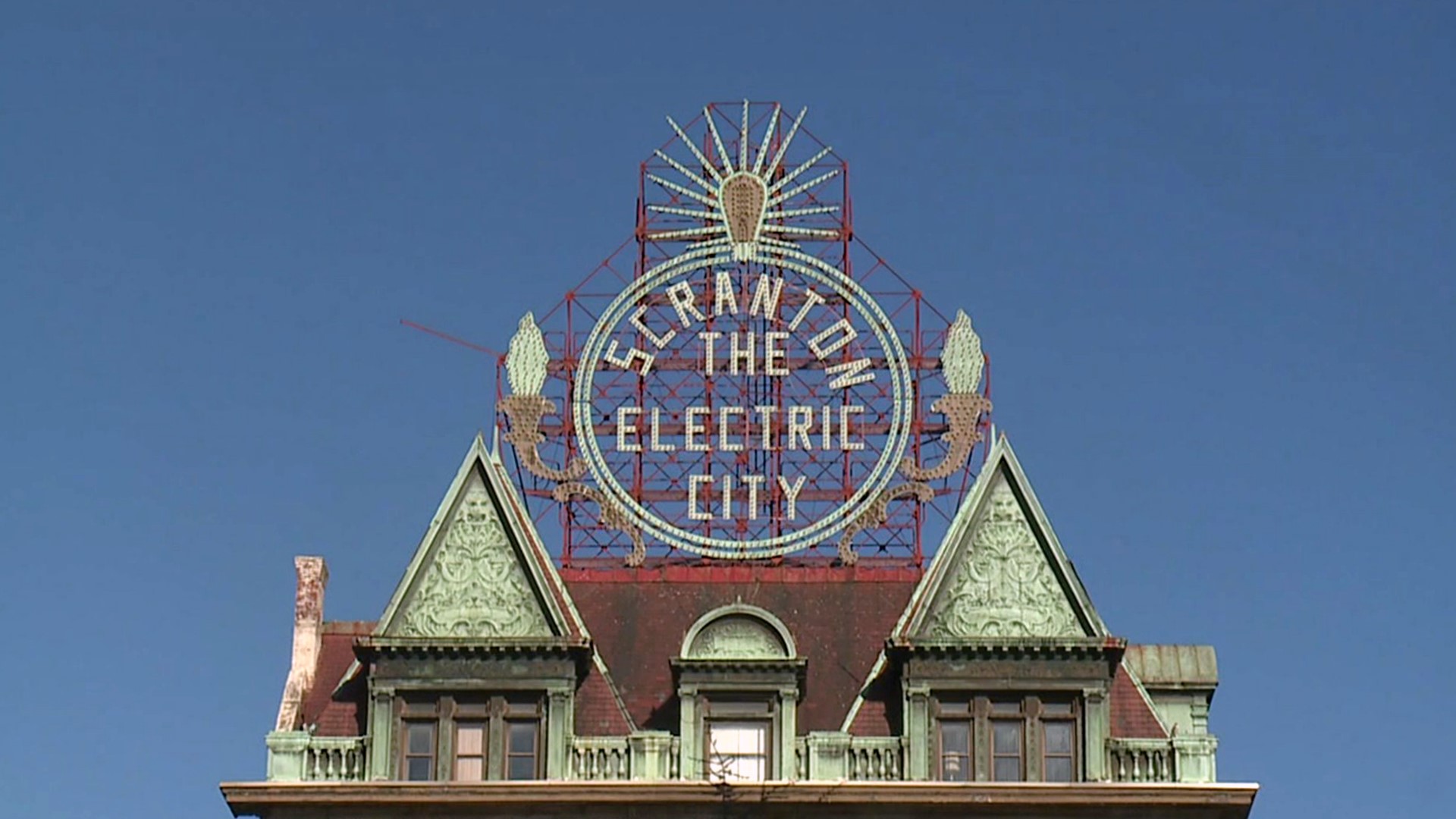 SCRANTON, Pa. — Mayor Paige Cognetti announced the kickoff of "Scranton Together Neighborhood Initiative", a program to improve quality of life in the neighborhoods. The city will set up in designated locations in neighborhoods to connect residents to available services.

"It's really about bringing City Hall to the neighborhoods," said Mayor Cognetti. "Helping people get the resources they need to clean up, but also making sure people understand what economic development resources are out there, home rehab resources, the census. Of course, we'll have census information."

The Scranton Fire Department, the Department of Public Works, and city inspections are also included in this program to help assist residents with concerns about their properties. The program will also give residents a location to schedule appointments for taking away large items for garbage or recycling since the city's spring cleanup event didn't happen.

"I think it's a good initiative. I think Scranton is doing a pretty good job. The guys at DPW are doing great. My garbage is picked up, they're back on the recycling so that's good," said resident Jeremy Eason.

Representatives from the city's offices will be at several locations throughout the city on Mondays, Wednesdays, and Fridays. The first one will be at at Washburn Street and South Sumner Avenue.

"We'll continue it out until the fall as well, but we thought August would be a great time to try to get to every single neighborhood and kick it off in a really dynamic way."

Mayor Cognetti will also be at some locations to take part in the program.

"What is on people's minds? If they just want to stop by and say, 'I've been worried about this or that,' or if they have an idea they want to express to us. we want to be open. It's a two-way street, two-way communication. It's also about us listening to the neighborhoods," said the mayor.

"Cognetti is good. I think she should be out there and let people tell her what their issues are, yeah, definitely," said Becky Svetovich.

Residents can contact the city with questions by emailing scranton311@scrantonpa.gov or by calling 570-348-4101.