Priest Accused of Having Sexual Contact with a Teenager

SCRANTON — A priest of the Diocese of Scranton was arrested for allegedly having sexual contact with a teenager. The Rev. Philip Altavilla, 48, was arraig... 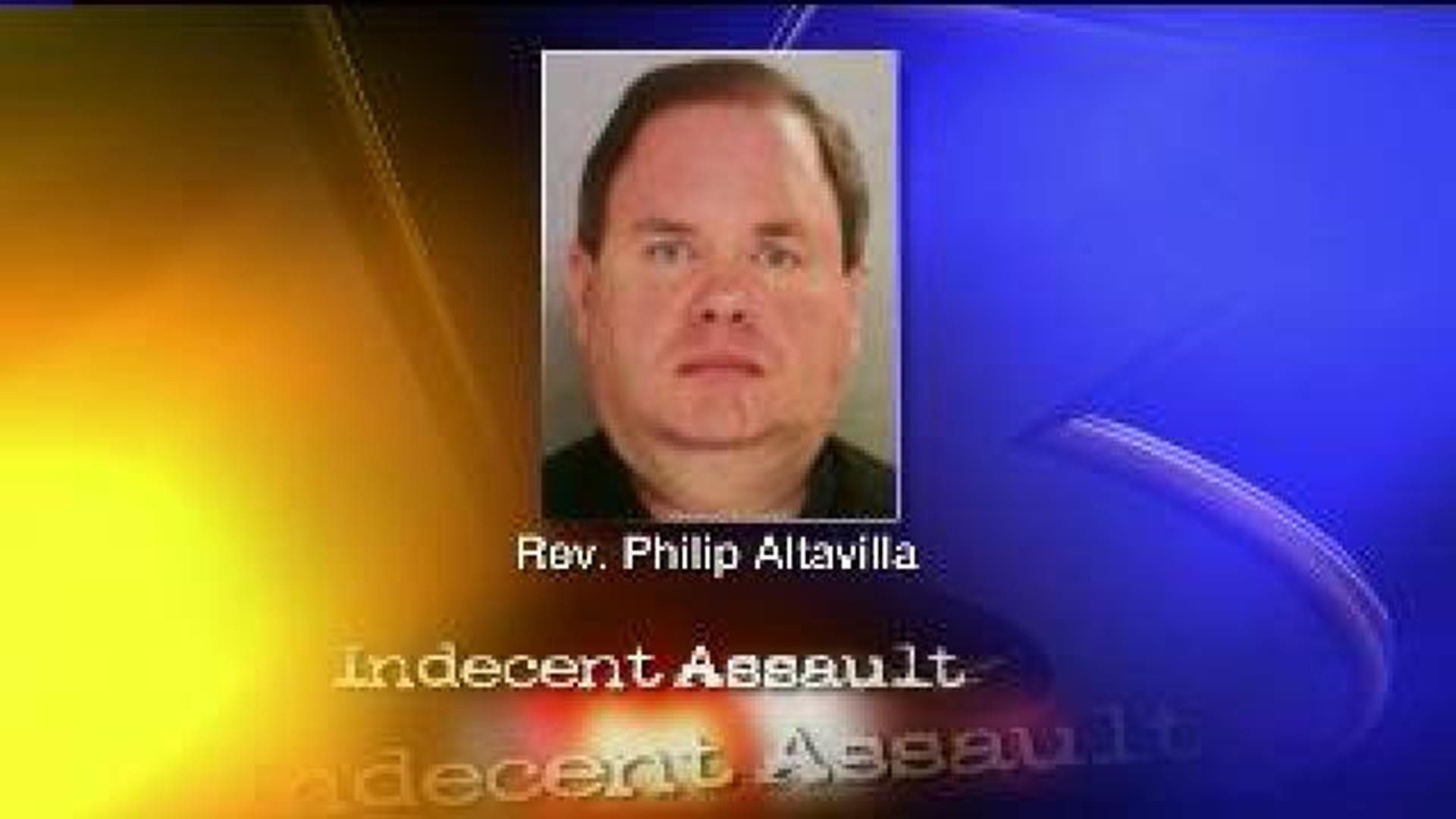 SCRANTON -- A priest of the Diocese of Scranton was arrested for allegedly having sexual contact with a teenager.

The Rev. Philip Altavilla, 48, was arraigned on Thursday.

Fr. Altavilla is the pastor at St. Peter's Cathedral in downtown Scranton.  The cathedral is the main church of the Diocese of Scranton.

Fr. Altavilla was arrested and charged Thursday night for inappropriate contact he allegedly had with a teenage girl in 1998 when he was the pastor at a church in west Scranton.

Altavilla was charged with indecent assault and corruption of minors.

"I am both angry and demoralized to think that, yet again, a priest has been involved in such inappropriate, immoral and illegal behavior.  It is particularly distressing that the pastor of our cathedral parish, who is known to countless numbers of the faithful and has served in so many positions of trust and responsibility in the Diocese of Scranton has betrayed that trust in such a manner."

Officials from the diocese say Fr. Altavilla has been removed as pastor of St. Peter's Cathedral and his priestly duties have been suspended.

Fr. Altavilla is free on bail.

Some parishioners of the priest are shocked at the allegations.