Man Accused of D.C. Bomb Threat Left from Lackawanna County, According to Co-worker

Krzysztof Wasik may have headed to Washington D.C. in the cab of his tractor-trailer, instead of driving a load to Virginia. That’s according to one of hi... 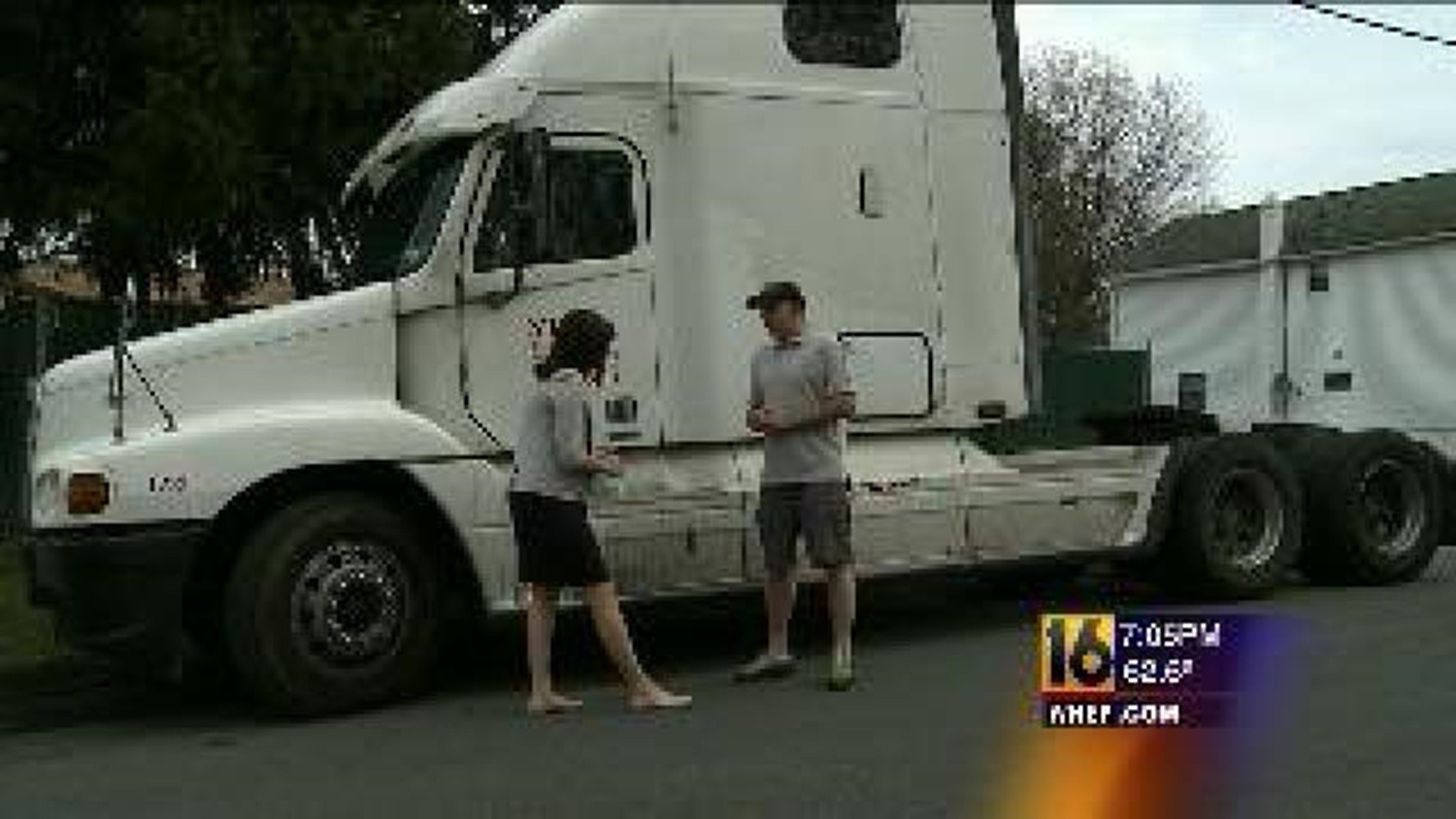 Krzysztof Wasik may have headed to Washington D.C. in the cab of his tractor-trailer, instead of driving a load to Virginia. That's according to one of his co-workers who may have been the last to see Wasik before he ended up at the gates of the White House.

Krzysztof Wasik and Adam Swieciaszek are both natives of Poland, and both are contractors for Kane Trucking in Lackawanna County.

Both drive loads of wine to Virginia a few times a week. And that's where they were headed Tuesday night. Adam asked Wasik to ride together.

"He seemed really tipsy, he said 'no' kind of in a rude way. And he said 'No, I'm leaving at midnight,'" Swieciaszek said.

Newswatch 16 talked to Adam at his home in Scranton not long after he found out where Krzysztof Wasik really ended up that night.

According to Secret Service in Washington D.C., Wasik parked the cab of his tractor-trailer very near 1600 Pennsylvania Avenue, walked up to the gates of the White House, and told agents there was a bomb set to go off in his truck.

Meanwhile, Adam Swieciaszek was waiting for him in Virginia.

"I actually thought the truck broke down, he`s at work everyday, he works really hard, he`s actually a really nice guy if you get to know him. So, I was very surprised," added Swieciaszek.

Adam says another co-worker called him and told him Wasik had been arrested in Washington DC and his trailer never left the office in Lackawanna County.

Then, Adam thought about the way Wasik was acting before they headed out on the road. He seemed irritable, dazed, and distracted.

"Yesterday he looked a lot worse, I never actually saw him like that, in that kind of a mood. Usually he`s quiet, yesterday he was walking around grabbing things for no reason, papers, napkins," said Swieciaszek.

Wasik just wasn't himself. And even more boggling, Adam says, is that Wasik never talked politics.

But a federal criminal complaint says Wasik was upset over trucking regulations and that's why he wanted to talk to the President.