The proposal for the Scranton Municipal Golf Course was made at the supervisor's meeting Monday night. It's not sitting well with residents. 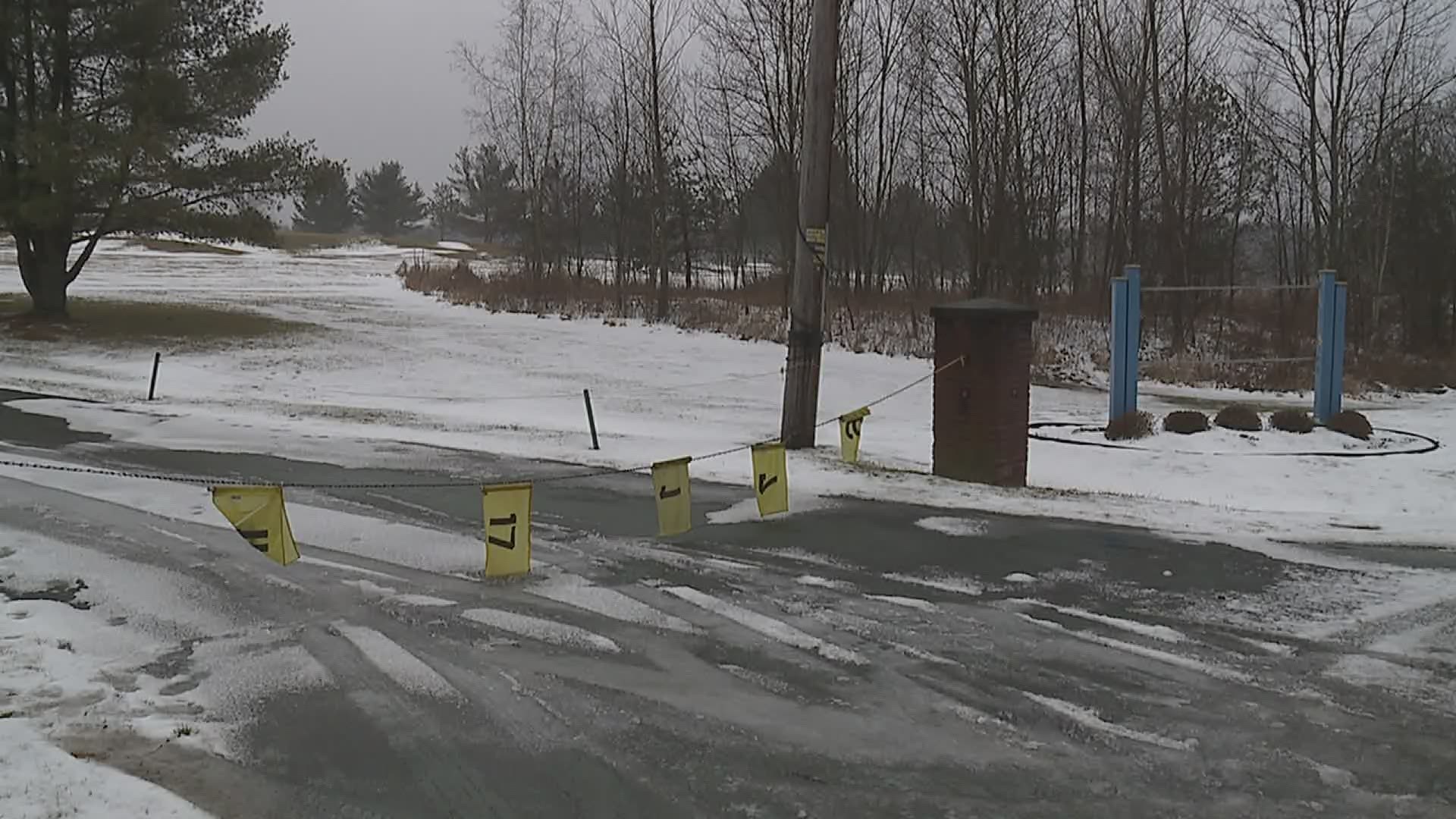 A well-known businessman and developer is making a controversial request for some property he owns in Lackawanna County.

While it's quiet at the Scranton Municipal Golf Course in Jefferson Township, the course itself is square in the center of controversy.

Residents came out to a township supervisors meeting after word spread that well-known businessman Louis DeNaples wants to turn the course into an industrial park.

“I'd like to remind the supervisors that there are things that are more important than money, like clean air, clean water, and the safety of the residents,” said resident Ken Murphy.

They say the golf industry is in decline, and the course will most likely be shut down after this year.

DeNaples is looking for alternative uses for the course's 183 acres.

“A managed thoughtful use for that land,” said Cawley. “Warehousing, it's not dirty, it's not intrusive.”

“Are you aware that there are already 26 industrial parks that are here in Lackawanna County alone?” asked resident Marge McGee.

According to the representatives for Mr. DeNaples, this proposal is in the discussion phase, and they only came to the township to see if they would be allowed to move forward.

“I nor any supervisor has made a commitment for any purchases, about any plans, about anything, so I just want to be crystal clear on that,” said supervisor chairman Matthew Pendrak, reassuring the room that nothing would be changing at the golf course any time soon.

“I would first ask that you find out how much each taxpayer of Covington Township or Jessup has received from the industrial parks that are there,” said resident Bob Kotarba.

Representatives for DeNaples say if the township rejects this proposal, he will not take any further action to move forward.