The blaze on Amherst Street broke out Thursday afternoon 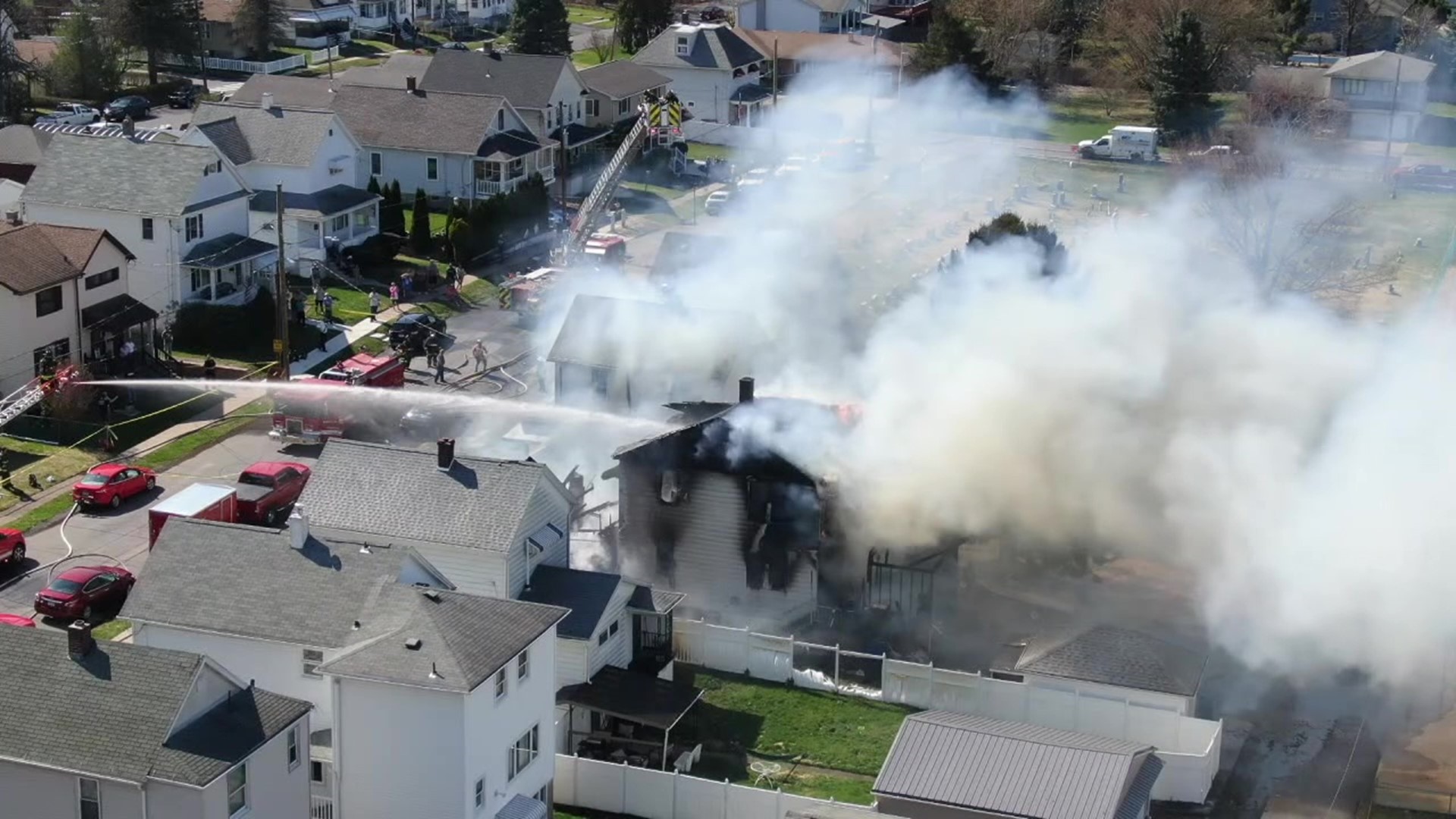 SCRANTON, Pa. — The Lackawanna County coroner came out to the 1400 hundred block of Amherst Street just after 5 p.m. where a massive fire tore through a home.

The coroner says the body of a man was found at that home.

The Scranton Fire Chief says the call came in just before 3 p.m. for a house explosion.

Despite the best efforts, the house was reduced to a pile of rubble within the hour.

Crews tried to protect the neighboring houses, whose siding was melted by the flames but it appears the fire got through the sides of those homes.

Crews from the gas, water, and power companies were also at the scene.

The Scranton Fire Chief says there will be an investigation into what happened as it has yet to be confirmed that there was an explosion at this house.

However, that investigation is just getting underway and may take some time to unfold.

We spoke to one onlooker who was here as the house ignited.

"When I was first coming home, I just saw the smoke in the air and I just came by to investigate and I actually caught footage of the house actually slowing getting on fire," said Brian Delatore.

The videos below were shared with us by Brian Hallock: 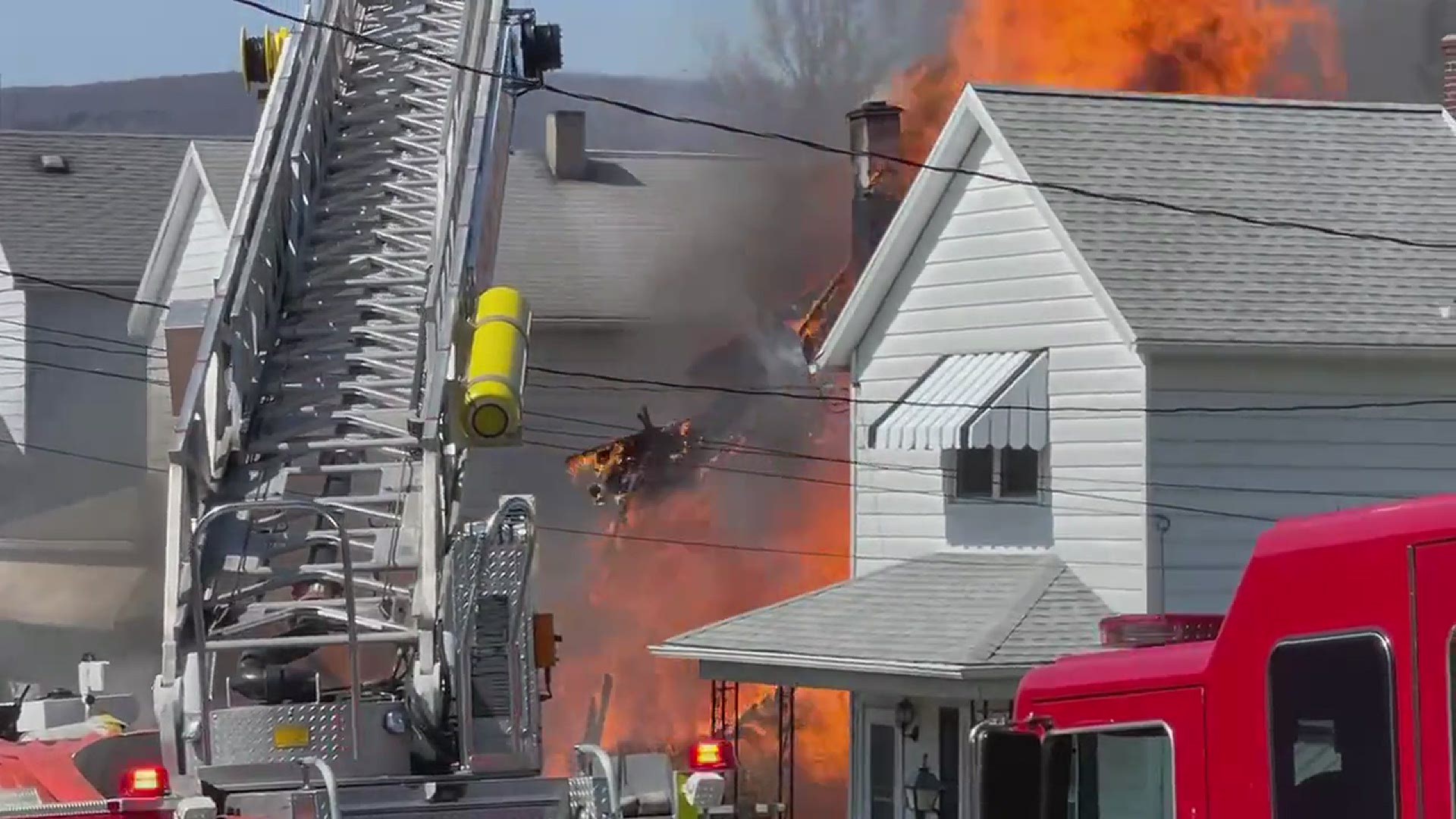 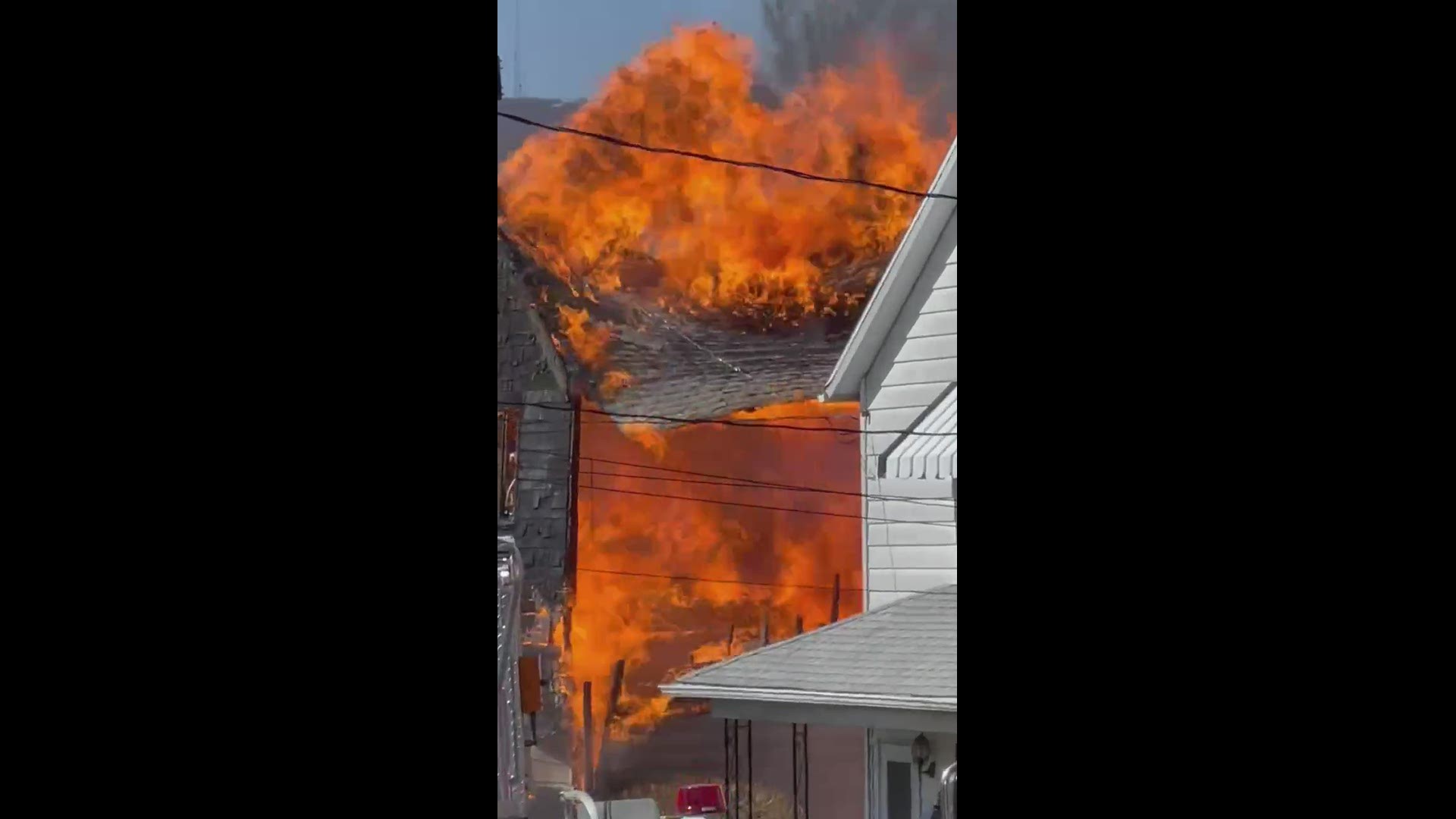