SCRANTON, Pa. — Sub-freezing temperatures proved too cold for produce. The Scranton Co-op Farmers Market shut down Wednesday because of the record cold &#... 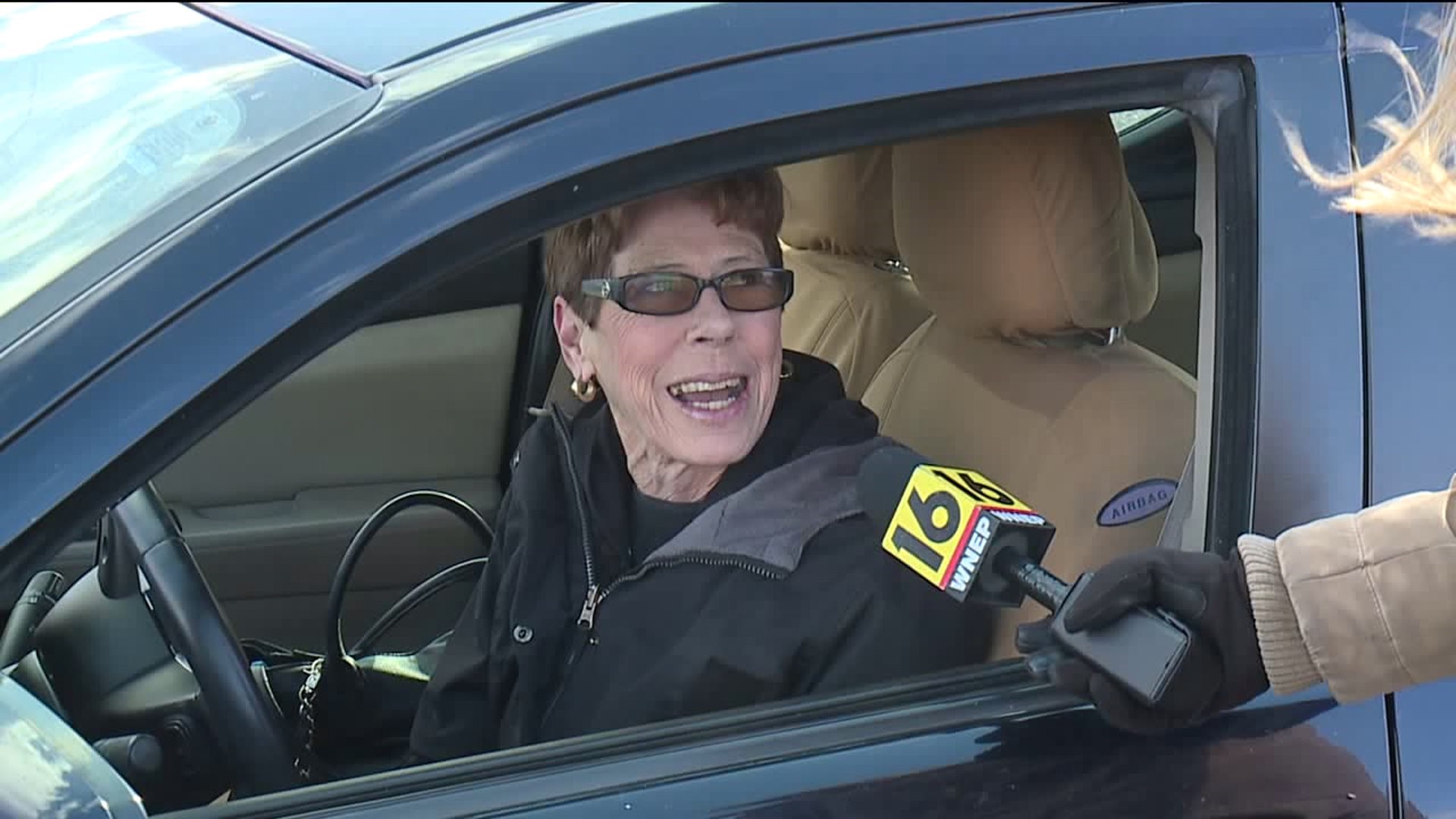 SCRANTON, Pa. -- Sub-freezing temperatures proved too cold for produce. The Scranton Co-op Farmers Market shut down Wednesday because of the record cold -- a first in the market's 80-year history.

Farmers we talked to say they've been forced to close for floods in the past but never because of the cold.

For the past 80 years, farmers have filled the booths on Barring Avenue in Scranton with fresh produce every Monday, Wednesday, and Friday from mid-July till the day before Thanksgiving. But on this day, shoppers were surprised to find the farmers market empty.

"I didn't know what was going on," Linda Minello said. "I was thinking, I don't think it's closed for the season yet! I know it's open until almost the week before Thanksgiving. I come for my pies and my rutabaga, my celery for Thanksgiving. Oh, no, I'm on my way to work, and now I have to come back another day!"

The farmers market members voted to close the market because of the cold weather for the first time since 1939.

"We never have, in the 80 years that the markets been open, we've never closed for this type of weather," said Jim Schirg. "We've had floods we had to close for, but we have never closed for cold weather. We've gone in snowstorms and had good days, but today it's just too cold to keep stuff."

Jim Schirg has been selling at the Scranton farmers market since he was 10 years old. The produce he had planned to sell Wednesday was instead inside his barn in West Abington Township. He says the farmers decided to shut down the market to prevent any more produce from freezing. Mother Nature may have already taken care of whatever's still in the ground.

"Is it going to be destroyed? I'm not going to be surprised if it is destroyed. Generally, Brussel sprouts take to 20 degrees just fine, but we drop below 20, especially this many days in a row, that bothers me."

The farmers say this was just a one-day closure. They plan to be back here on Friday as usual.

The Scranton Co-op Farmers Market continues until the day before Thanksgiving.