ARCHBALD, Pa. — An investigation is underway in Lackawanna County after officials say a dead dog was found in a backpack. Archbald police say it was just ... 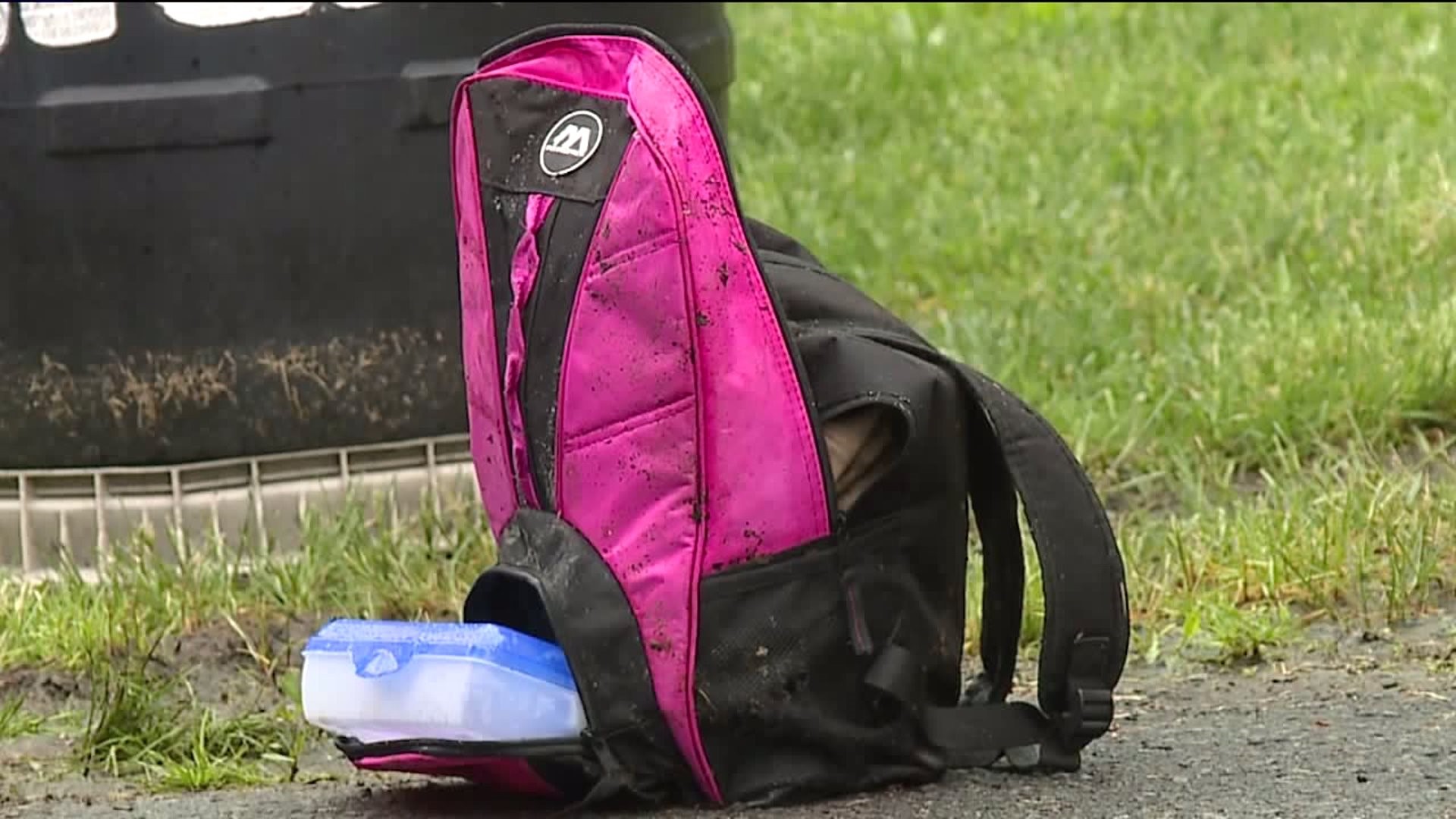 ARCHBALD, Pa. -- An investigation is underway in Lackawanna County after officials say a dead dog was found in a backpack.

Archbald police say it was just feet off a path inside Ed Staback Regional Park in the borough that a man walking his dog made a gruesome discovery just before 1 p.m. Tuesday.

Police say after his dog ran up to a backpack, the man opened it up and found a dead dog inside.

Other dog owners in the park were stunned to hear the news.

“Why would anybody do that to a dog?” asked Anne Armezzani from Montdale. “Just let the dog alone. Don’t bother them. Don’t kill them. Don’t do that to them.”

Police say the dog is small with black, brown, and possibly white fur, and it was wrapped in a pillowcase before being put into the pack.

Lackawanna County Humane Officer Laura Vitali was called in to help with the investigation.

“We can see by looking at the dog that there was definitely neglect. There’s severe matting on the dog,” said Vitali. “The fur appears in some areas to be white. It’s been yellowed by urine. It could be the extended amount of time it’s been out here, but it only appears to have been here for a week.”

Archbald police say they now want to know how the dog died and how it got in the park.

Police say the backpack is pink and black and had a pencil case in the front pocket. They’re hoping someone recognizes the pack and calls police.

“It’s a defenseless animal, no reason why anyone should do this to any animal,” said Archbald Police Officer Brian Munley. “If they can’t take care of it by any means there’s always shelters or other people who will take the animal and give it the love and care that it deserves.”

“I think that’s awful. There are so many places that will take dogs. Bring it to the humane society if they don’t want the dog,” said dog owner Wendy Rosetti from Archbald.

Vitali says the dog will be taken for a necropsy to determine the cause of death.