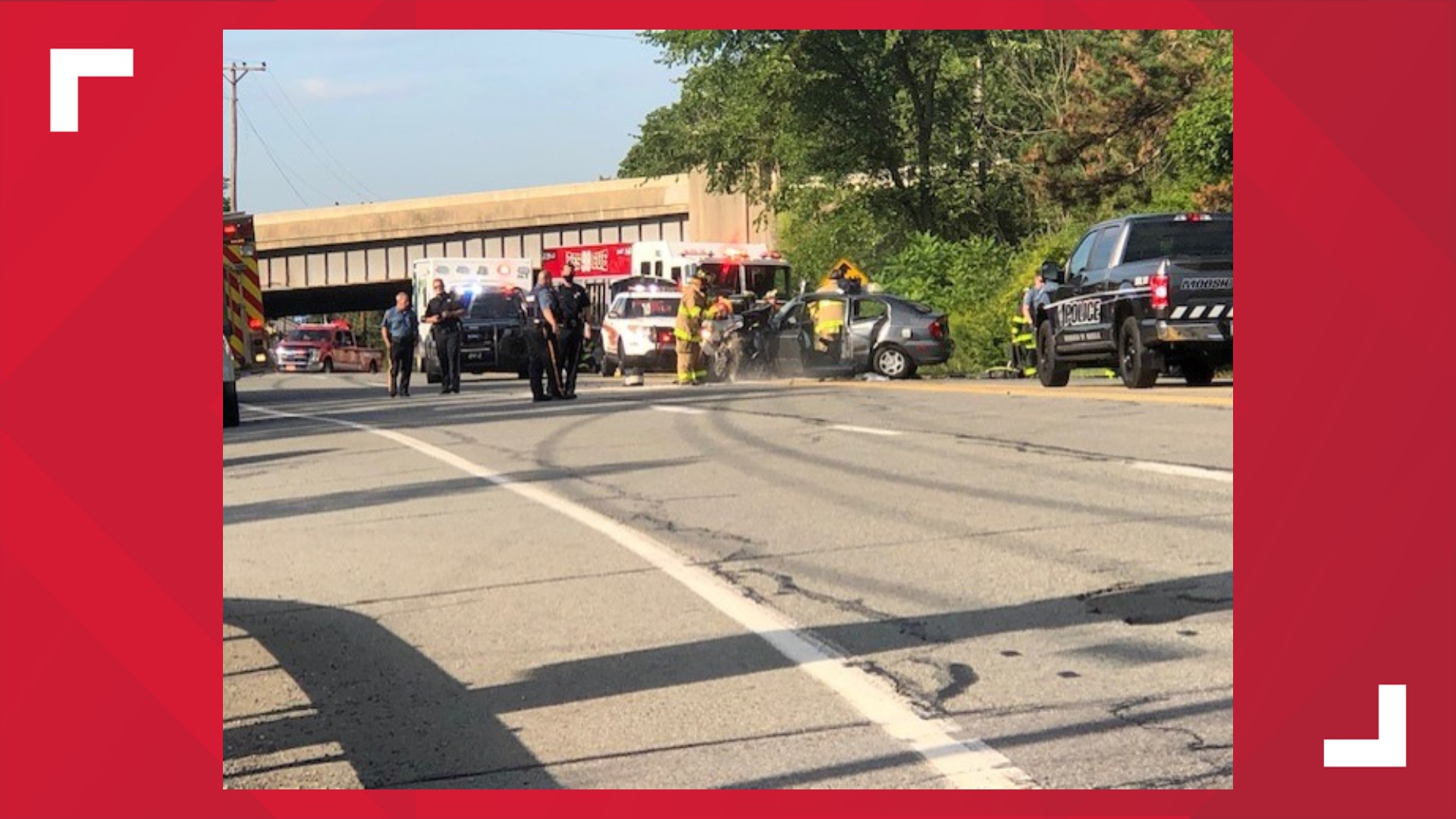 MOOSIC, Pa. — A crash in Lackawanna County had traffic rerouted for an hour and a half Friday afternoon

The call went out for the wreck around 5:30 along Birney Avenue.

Officials say two women, both drivers, were injured and taken to a local hospital.

So far no official word on the condition of the victims or how the crash happened in Lackawanna County.