Community Landmark to be Torn Down, Replaced with Stores

SOUTH ABINGTON TOWNSHIP, Pa. — In its heyday, the Nichols Village Hotel and Spa in South Abington Township was described as a “beautiful place.̶... 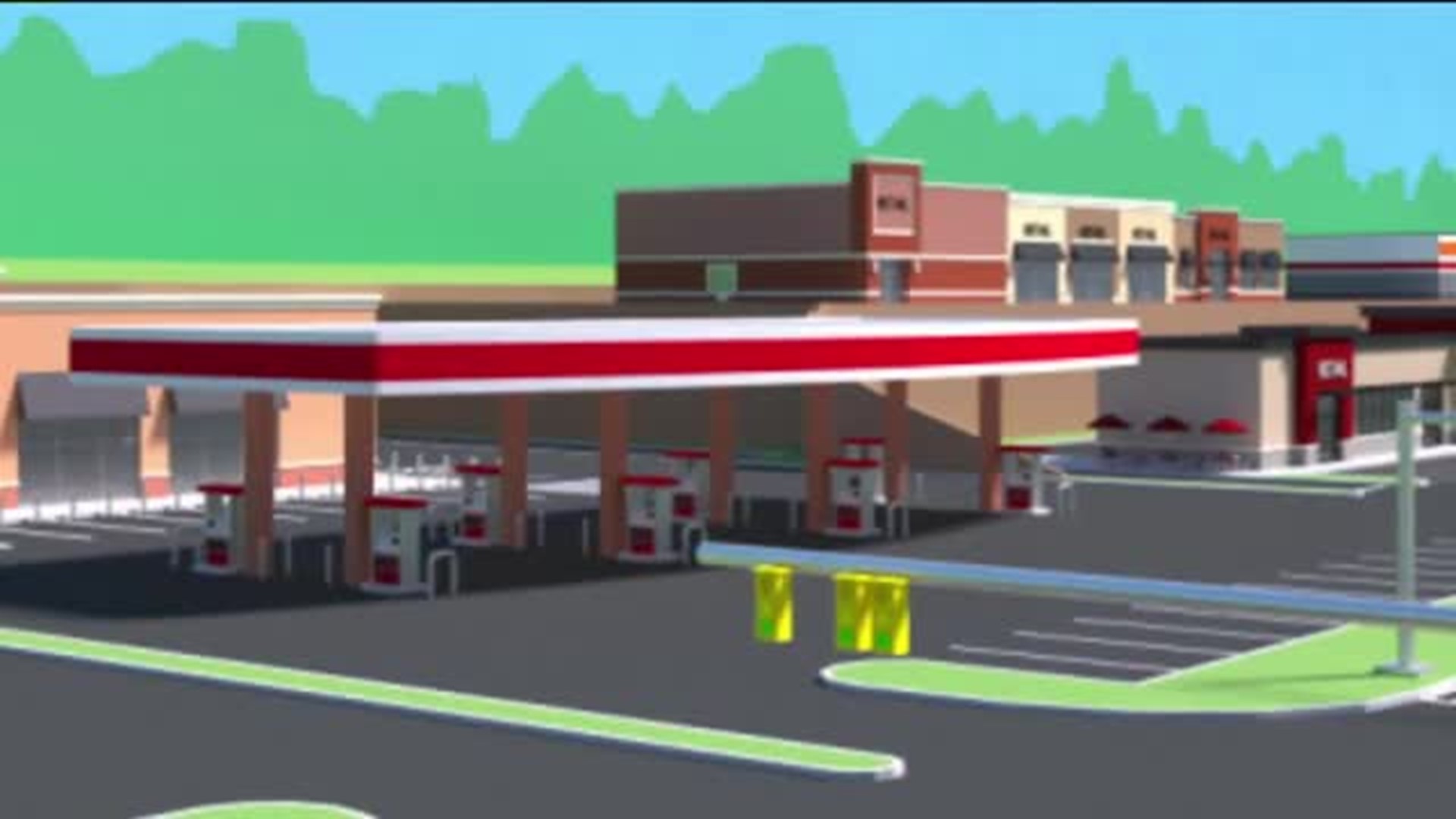 SOUTH ABINGTON TOWNSHIP, Pa. -- In its heyday, the Nichols Village Hotel and Spa in South Abington Township was described as a "beautiful place."

A place for special events like weddings or graduation parties.

"In fact, I even had my first child's baptism party there," said Janis Pusateri, South Abington Township.

Now, the rather rundown hotel is described by neighbors as an "eyesore".

"They haven't had the kind of business they used to have," said Arthur Kibbe, South Abington Township.

After 70 years in business, the hotel is set to be torn down and some are sad to see it go.

"You like to have a landmark stick around as a landmark," said Kibbe.

Arthur Kibbe used to work at a manufacturing company in the area.

He remembers having the company's clients stay at Nichols Village and taking them out to dinner at the hotel's restaurant.

"This is a real shame though because it was part of the character of downtown Clarks Summit and it's gone," said Kibbe.

Plans are already in the works for the hotel's replacement to be named "The Shoppes at South Abington."

Five buildings have been proposed, with a potential of up to 13 storefronts.

Deals are already in the works with Wendy's and Autozone.

Neighbors we spoke to aren't thrilled.

"I think the area badly needs some fine dining places, not another chain strip mall," said

A demolition permit has already been obtained by the owners but township officials say it could be months or even years before we see any real progress made on this property.