Officials have identified man found deceased in the city. 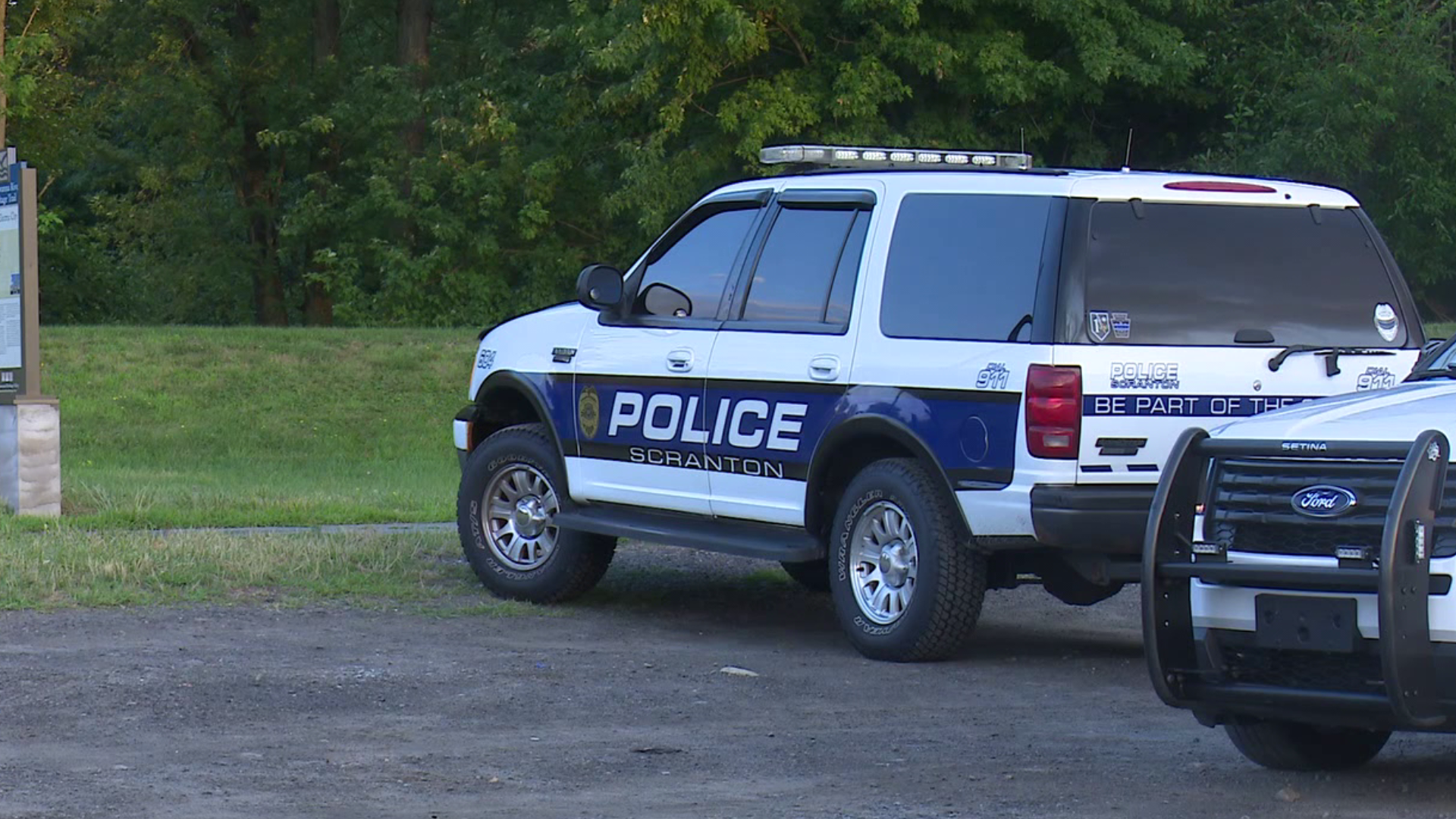 SCRANTON, Pa. — UPDATE: The Coroner says the deceased male found is Jeury Caraballo-Jimenez, 29, of Hazleton. An autopsy concluded that he accidentally drown. Heavy rain this past week with high water levels most likely played a part in the death. Scranton Police are investigating.

Officials say a deceased male was found in the Lackawanna River in Scranton Friday evening.

Police on scene tell Newswatch 16 they got the call around 5:40 to Olive Street in the Electric City.

So far the male has not been identified.

Lackawanna County Coroner, Tim Rowland, says the person was recovered from the river.

An autopsy will be scheduled.