A Comeback for Cherikee Red

LACKAWANNA COUNTY — Hundreds of people have stopped by a shop in Scranton to take a sweet, cherry-flavored, trip down memory lane. A soda once made in Scr... 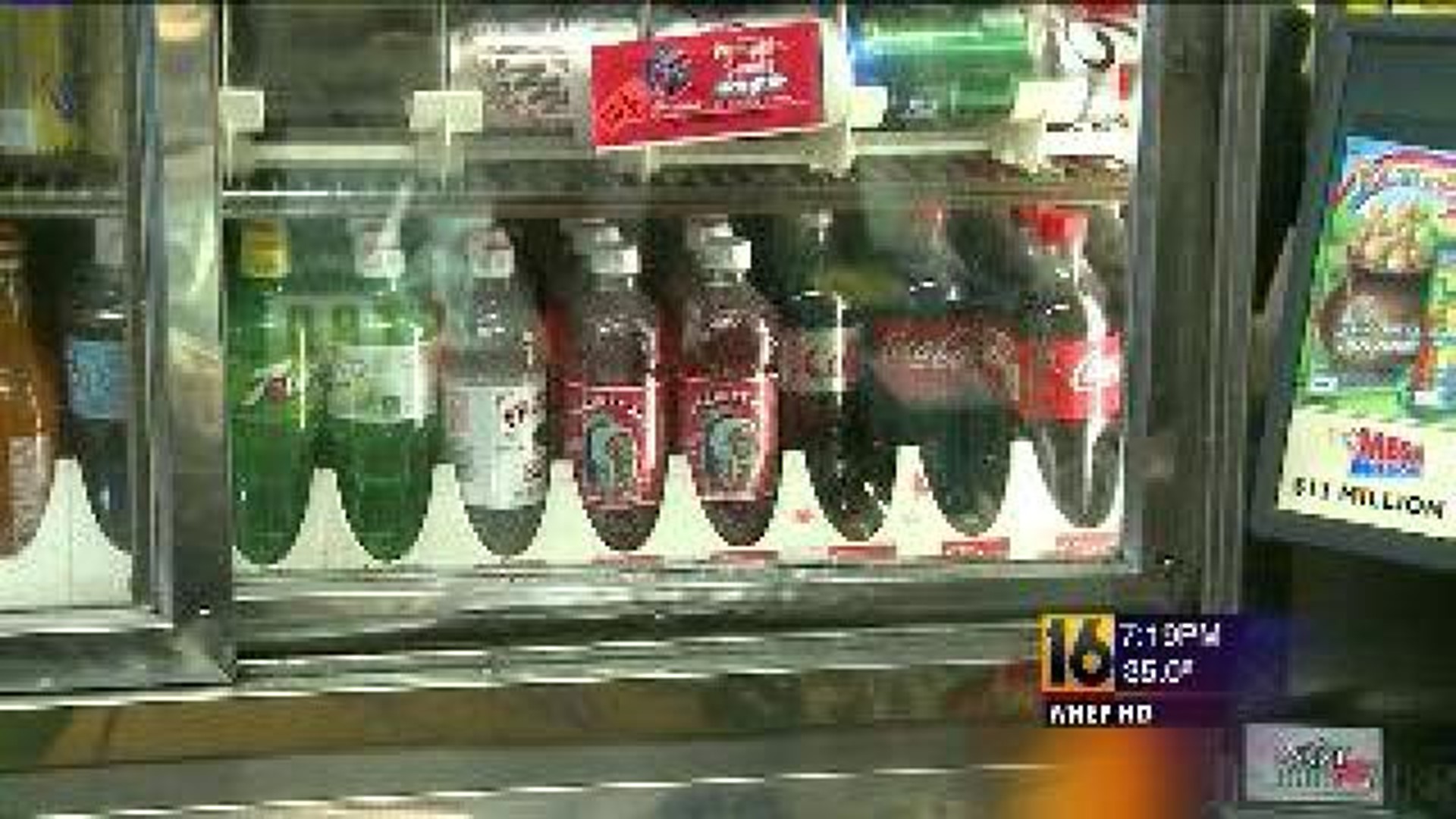 LACKAWANNA COUNTY -- Hundreds of people have stopped by a shop in Scranton to take a sweet, cherry-flavored, trip down memory lane.

A soda once made in Scranton is making a comeback.

About once a week, Mike Brunetti meets with his soda supplier.  Last week, that supplier brought in a bright red bottle Brunetti hadn't seen in a long time.

Cherikee Red was one of his old favorites. Now, Brunetti is once again selling the sweet cherry soda at his pizza shop on Sanderson Avenue in Scranton.

Cherikee Red was one of the soda flavors made by the old Crystal Club company in Scranton.  Recently, a company from Ohio bought the recipe and that distinctive label. Brunetti decided to sell it for nostalgia's sake.

Then, social media took over. One picture on Facebook led to hundreds of likes and shares, then lines out the door at Brunetti's.

"Twenty-four cases in four days," Brunetti recalled. "I had a G.I. call from Fort Indiantown Gap, saying: 'please save me some.' I've had people come from Shickshinny; a guy waiting in my parking lot one morning from Paupack."

Mike's held on to these empty cans of the Crystal Club sodas he used to sell. He says the old labels bring back memories of a simpler time.

Paul Lynch thought of his cousins in upstate New York.

""They used to come down in the summertime and stay at Lord's Valley, and they'd get it all the time when they came down," Lynch said. "I might send them a few bottles!"

Crystal Club sodas used to be made less than a mile away from Brunetti's Pizza. The company's long gone though, Crystal Club folded almost a decade ago. But if the sales over the last week or so are any proof, the tastes made here are still alive and well.

"I think people are trying to relive their childhood, said Nick Bermo of Scranton. "I know people are walking out of here with cases of it, buying whole cases at a time."

No matter the quantity, customers say the memories are sweet and so is the soda.  It tastes the same as it always