June 6th is the scheduled day to start reopening. 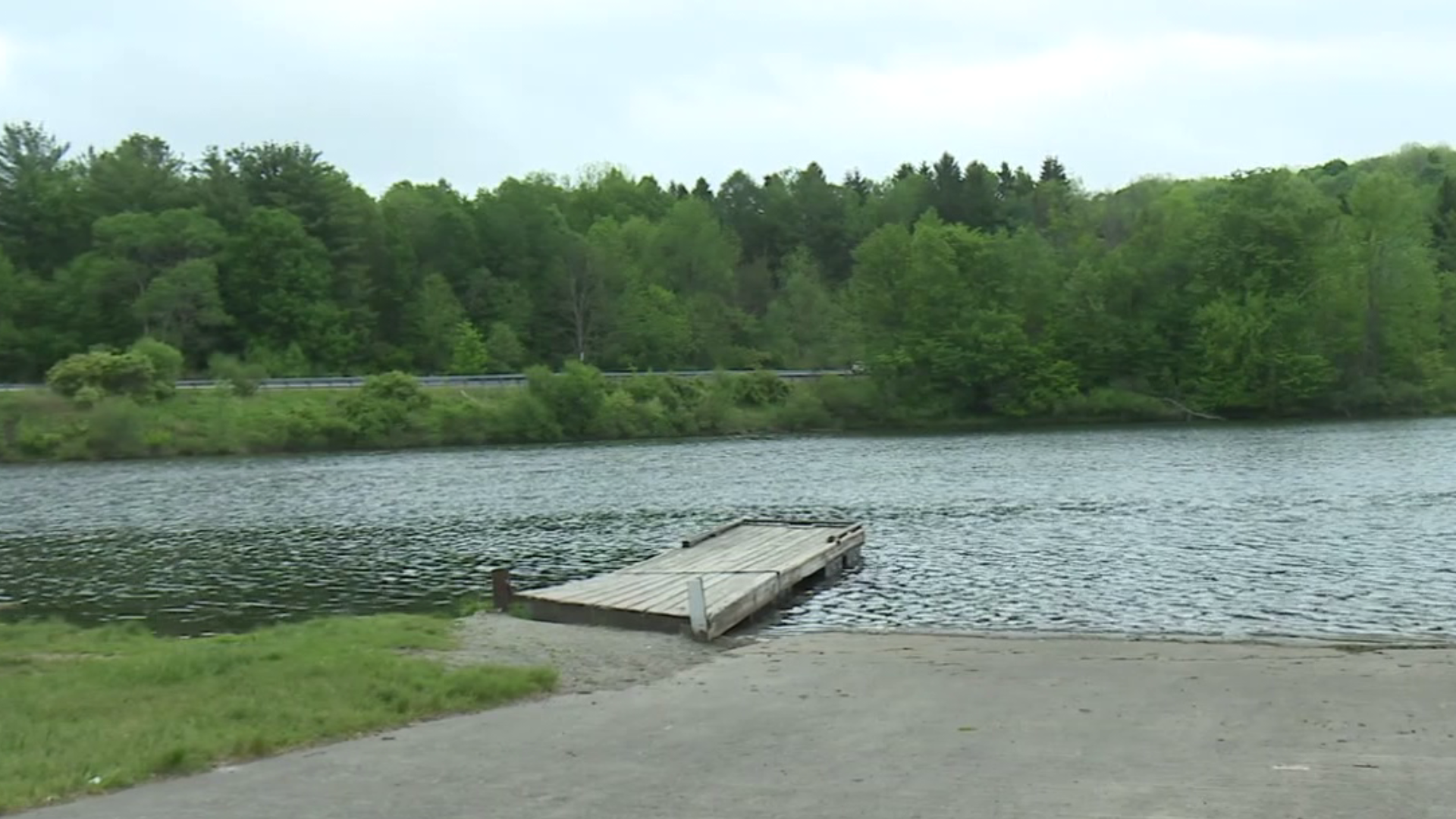 LACKAWANNA COUNTY, Pa. — The state announced that there will be swimming at state parks this summer.

Harrisburg plans to open the beaches and most of its pools in June.

It may have been a bit overcast with some drizzle, but that didn't stop people from enjoying nature at Lackawanna State Park near Dalton.

Some were there to exercise, others to try to catch a bite on the water, but most just wanted to take in the fresh air after being cooped up inside.

The Callejas family from Archbald was here to celebrate their daughter's virtual graduation from kindergarten.

"We hardly ever came up here, so since the pandemic, we've been coming up here, so it's opened up an outlet for us," said Al Callejas.

Swimming beaches at Lackawanna and other state parks are set to open on Saturday, June 6th.

Some of the pools will open the following week, Saturday, June 13th.

"I can't wait," said Victoria Nemetz from Dalton. "I'm going crazy just in the house, and I'm not an indoor person."

"We don't have a pool, so I'm sure they would enjoy that," said Maribeth Callejas. "I'm still a little leery and nervous and want to them safe."

DCNR says while the pools and beaches will be open, social distancing will still be in place, people should be wearing masks when not in the water.

DCNR says the number of people allowed on a beach or in a pool at a state park will be limited to half the amount of normal capacity.

Visitor parking will also be limited.

However, it wants to open pools and beaches at state parks to help people stay physically and mentally healthy.

"Fabulous, everybody needs out," said Laureen Naylor from Factoryville. "Outside, that's where we get fresh air, and we get the germs that we need so our bodies can be healthy and for the kids to be out and parents."

DCNR says while most pools at state parks should be open by June 13th, the pool at Lackawanna State Park is expected to be open a week later, Saturday, June 20th.