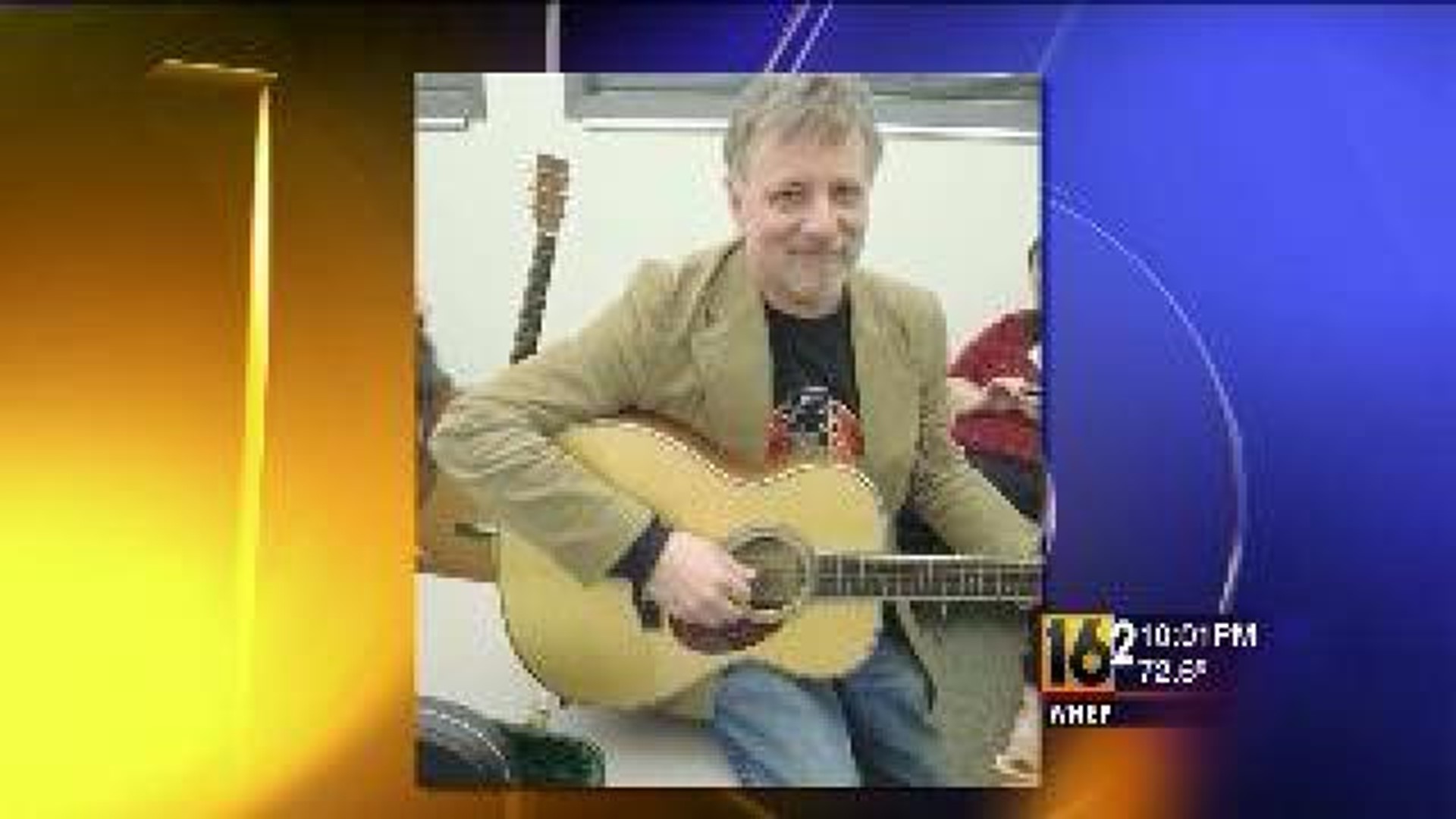 Police said Ed Rhoades of Catawissa was riding his bicycle when he lost control and slammed into a pickup truck on Old Reading Road in Catawissa.

He was taken to a hospital where he died.

Rhoades, 65, retired in 2011 after years of teaching art in the Southern Columbia Area School District.

"You know, he just retired and was looking forward to spending his days at home with his wife and his two kids and it's just tragic, especially the way that it happened. No one deserves to have it end so fast," said Austin Clark of Elysburg, a former student.

Former students like Clark remembered Rhoades as a fun-loving and friendly teacher who loved art and music.

He was a singer, songwriter and performed in coffee houses and other spots with his wife.

"It's devastating, I mean he was a good teacher. When I had him, he put up with a lot of our crap. He was a good guy, though, a good guy," said Zach Long of Elysburg.

"Mr. Rhoades, he was, like, really nice, he was different and told a lot of jokes in class," agreed student Blair Johnston of Catawissa.

News of Rhoades' death has shocked people. They said they will not forget the man who had so much passion for so many things.

"I'm praying for the family, I'm going to pray for them tonight and hopefully, I don't know, but he'll be remembered for sure. He was a great guy," said Ken Schetroma of Elysburg.