Hit and Run Problems in Bloomsburg

BLOOMSBURG, Pa. — Police in Bloomsburg need your help identifying drivers in two separate hit-and-run crashes. Three pedestrians have been hurt after they... 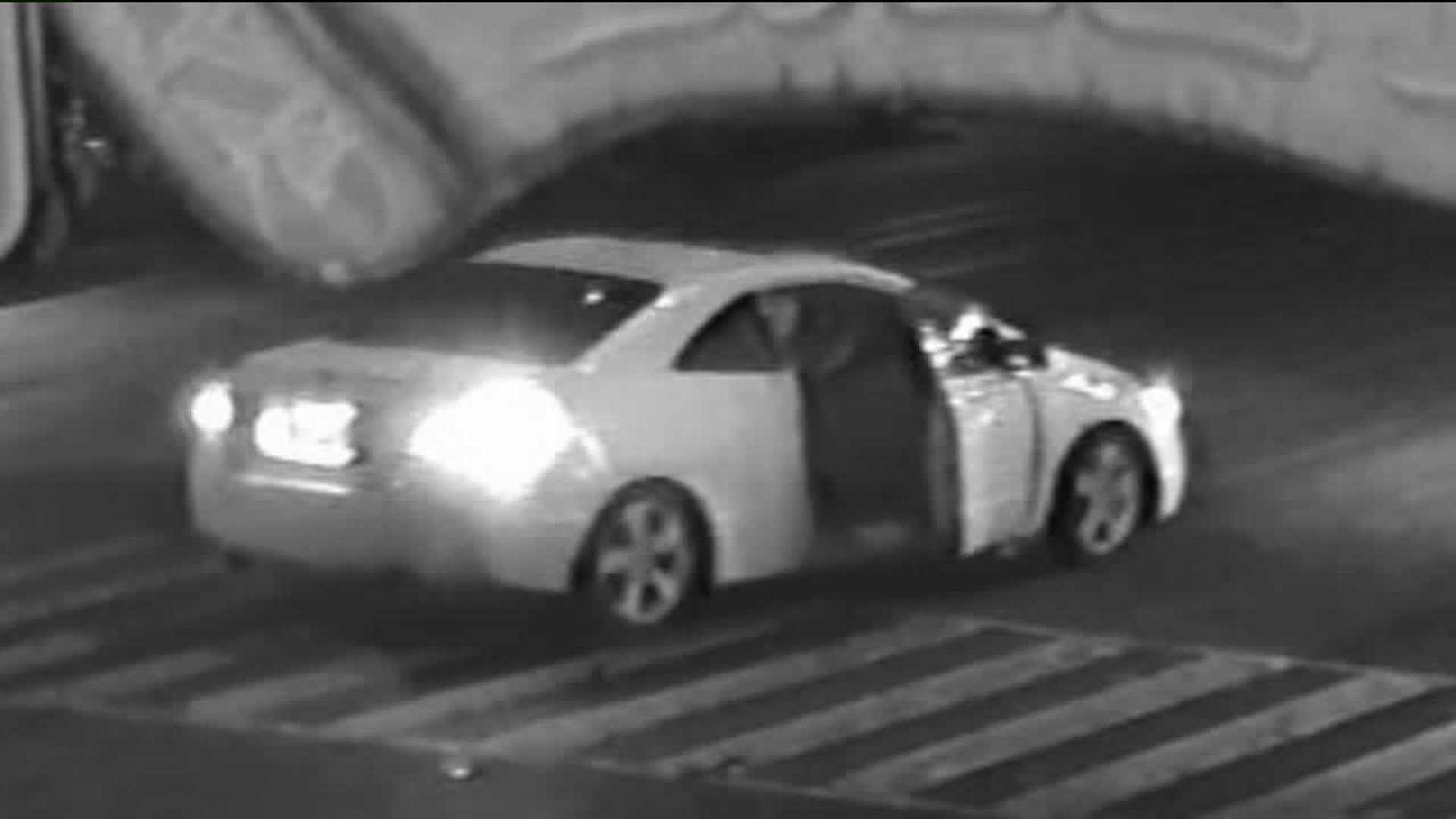 Three pedestrians have been hurt after they were hit by vehicles this week, and the drivers are still on the loose.

Police need help identifying the vehicles caught on surveillance cameras in town. Investigators say both struck pedestrians on two nights this past week then drove off.

Cameras from Invicta Tattoo captured one of the two hit and runs. This time, overnight at the corner of Iron and Main in downtown Bloomsburg.

Patrick Manley was in his apartment above the shop when it happened.

"Two college girls seemed to be crossing the street when somebody else decided to run through the red light and just kind of smashed them across the road, unfortunately," Manley said.

Investigators say a white Honda Civic hit two people in the intersection and fled the scene. There is no word at this time on the conditions of the two females hurt in that hit and run.

"It sounds terrible. It's a shame that happened. I just hope they catch these people that are doing that," said Luther Hering of Bloomsburg.

Police in Bloomsburg are investigating another hit and run that they say took place on Monday, January 28. Police say just after 9 p.m., a male pedestrian was struck at the corner of East Second Street and Penn Street. That's right next to Bloomsburg University's Carver Hall. Students around campus say these recent hit and runs are cause for concern.

"It is becoming more of a concern on campus for sure because I hear it every day all over campus," said freshman Nick Arnold.

Police say the vehicle in this case looks like a silver Cadillac.

Officials at Bloomsburg University confirm that the victim is a student.

The university released a statement saying, "We encourage our students to always be aware of their surroundings when walking in town and to be alert for the unexpected."

If you have any information about either of these hit and runs, you are asked to contact police in Bloomsburg.