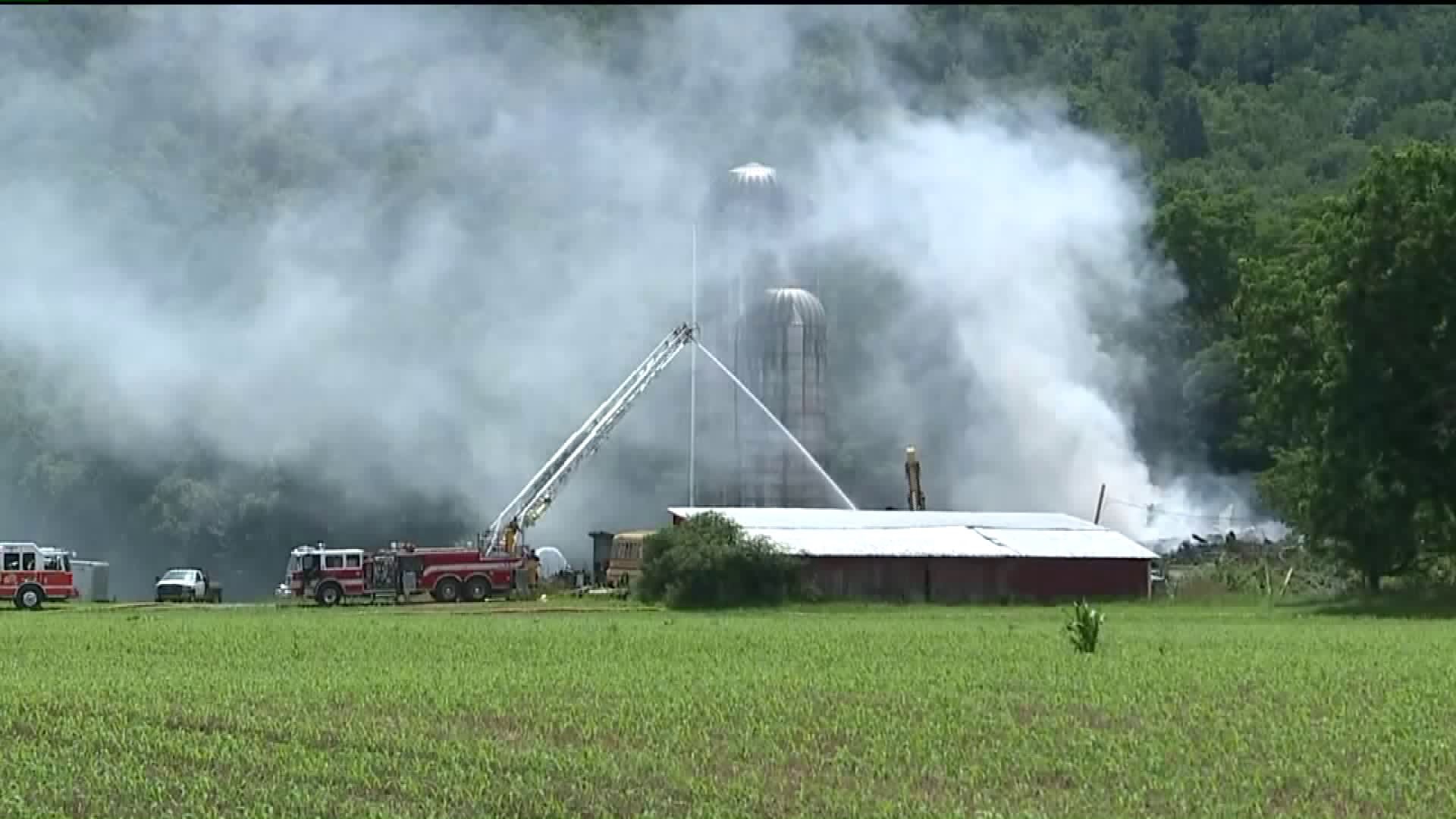 The place on River Road near Avis went up around 8:30 a.m.

Most of the animals in the barn are fine thanks to quick action by neighbors.

As soon as neighbors saw smoke, they jumped into action and let the cattle out of the barn. The rest of the day was spent herding around 70 heifers into a nearby farm.

Firefighters spent most of the day putting out smoke and flames on what is left of the barn at a dairy farm. The barn was filled with hay and around 70 heifers. One died in the fire and several more were badly burned and had to be put down.

"There's probably about a dozen of them that we have to just get a vet to look at. The rest beyond that will be fine," said Frank Hartley.

Frank Hartley's brother-in-law owns the farm. Hartley says the barn has been in the family since the 1950s.

Firefighters tell Newswatch 16 there was too much damage to figure out what caused the fire.

"Obviously, when hay gets going, it's very hard to put out. It smolders. It burns," said Avis Assistant Fire Chief David Closs.

"It was a great neighbor effort and we really appreciate all the neighbors helping us," said Hartley.

Dave Waltz lives nearby. He's been rounding up cattle all day.

"My daughter and I have been riding up and down the river bank on horses. We found a half a dozen so far," said Waltz.

"Gathering them was a hard enough job, but we got them all gathered up and put them in trailers," Hartley added.

A veterinarian got there late in afternoon to treat the cattle. 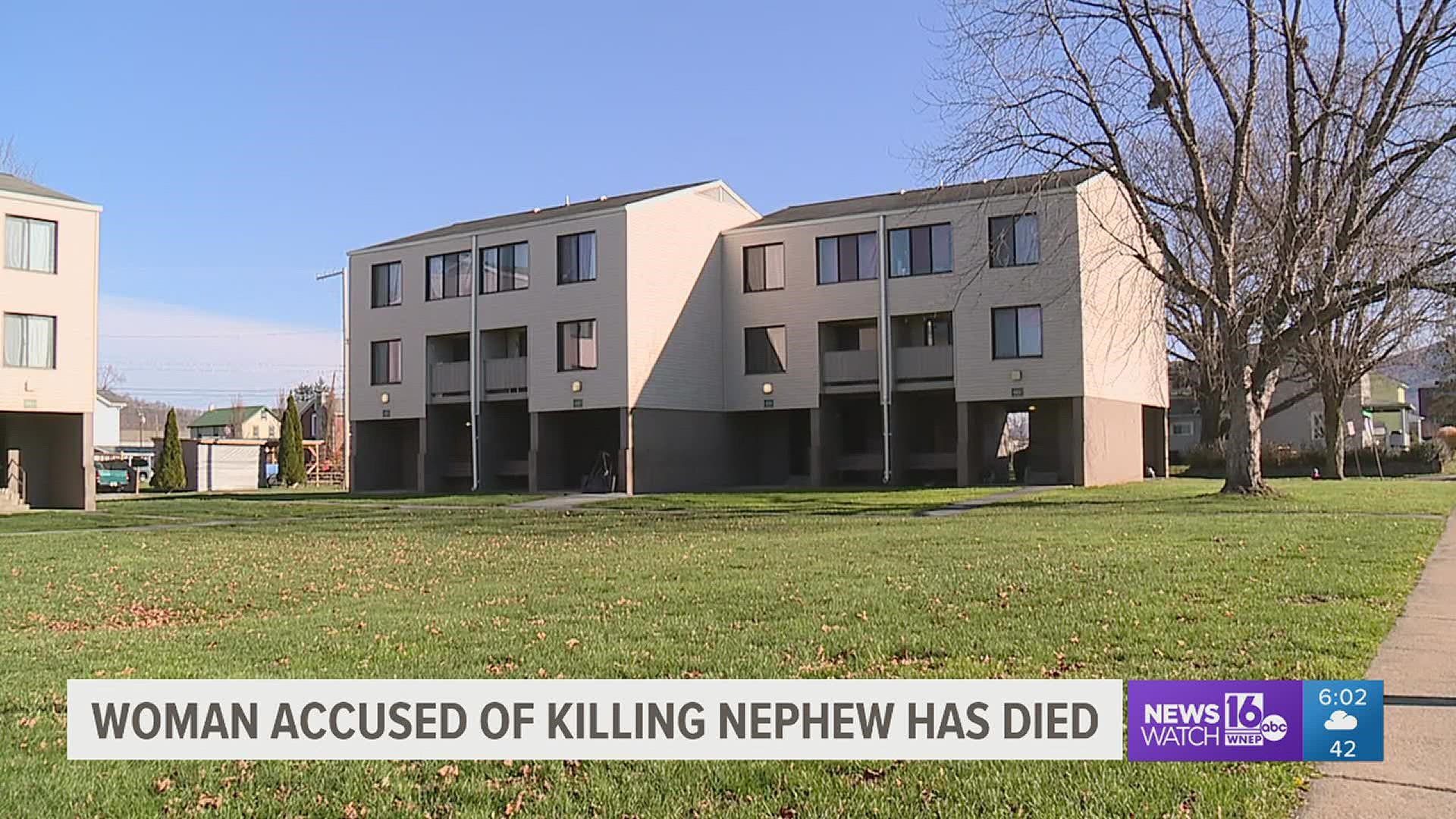