POTTSVILLE — A woman who admits she plotted to kill her landlord and her boyfriend was sentenced today in Schuylkill County Court. Jamielynn Reilly of She... 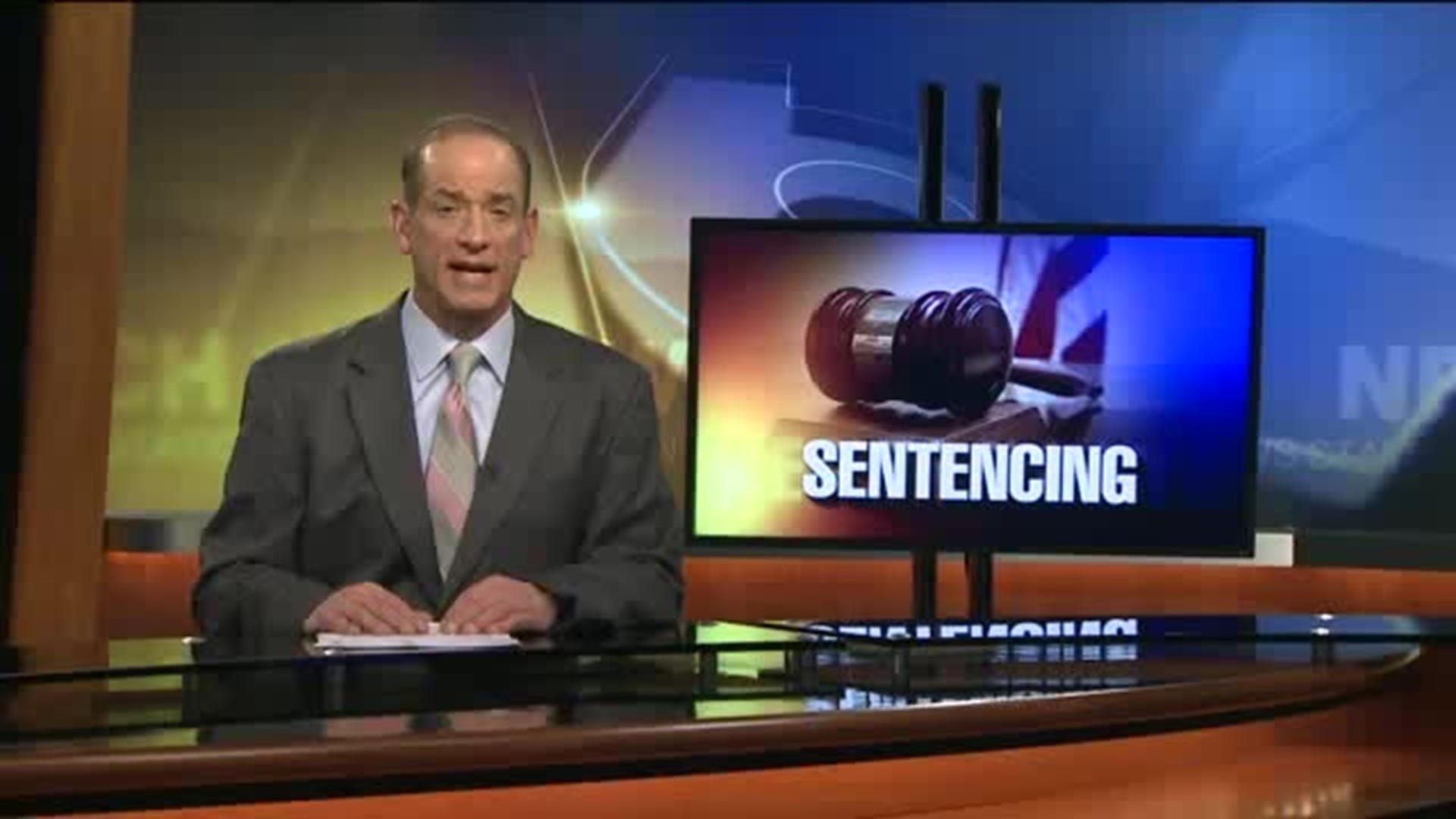 POTTSVILLE -- A woman who admits she plotted to kill her landlord and her boyfriend was sentenced today in Schuylkill County Court.

Jamielynn Reilly of Sheppton will  spend between four and 10 years in state prison. She apologized when we spoke with her.

"I am sorry and they know that they put me in a mental institution," Reilly said.

Brian Treco was one of Reilly's targets.

"I think she should have gotten more time for what she did for what she put us through, like I said in my statement our sentence is life," Treco explained.

According to court documents Jamielynn Rielly approached a man to kill the two victims. Instead the man went to police and her plot unraveled.

Police say Kelly Feeko was the second murder target. She was Reilly's landlord.
Investigators say it was landlord dispute that led Reilly to try to hire the hit man. Feeko said even though Reilly is locked up she's emotionally scarred.

"Devastating, your life changes. You check the locks, you sleep with lights on, any noises keep you awake, you're scared,24-7."

Reilly does have supporters. Reilly's father John Bufogle stands by her.

"She is innocent," Bufogle said. "She had no other choice (to plead guilty.) She was faced with a life sentence, the threat of a life sentence so what would you choose?"

The intended targets Treco and Feeko and say they can forgive Jamielynn Reilly, but they'll never forget.