The Mall At Steamtown: A Look At Fairgrounds Square Mall

BERKS COUNTY—The Mall at Steamtown in Scranton is on the verge of foreclosure, according to mall officials. It is something the former owner of Fairground... 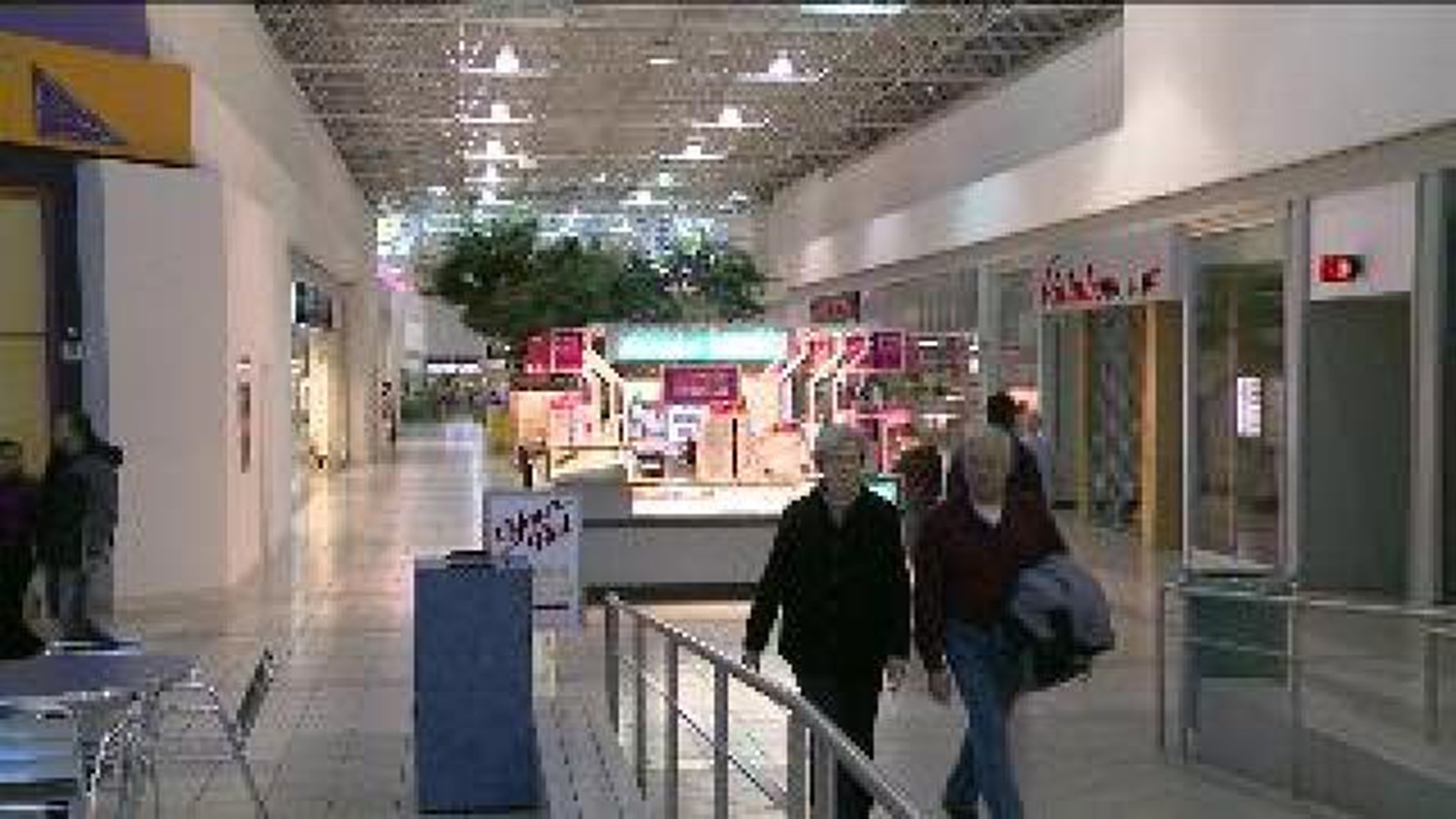 BERKS COUNTY---The Mall at Steamtown in Scranton is on the verge of foreclosure, according to mall officials.

It is something the former owner of Fairgrounds Square Mall knows something about.

Last year, the mall in Muhlenburg Township, just outside Reading, was sold at auction for $13.6 million.

The mall owner owed tens of millions on the property.

At the time of the sale, officials promised it would be for the best, making the mall better in the long run.

"They're closing a lot of stores so a lot of business is going. It's kind of sad. I used to go there a lot with my mom," said Angela Peck of Antietam.

Some said that sale and the promise to make this mall better have not worked.

We spoke with Muhlenburg Township manager, Steve Landes, who told Newswatch 16 local officials are "...very concerned" about the future of the mall. He said, since the sale, the empty stores inside have remained empty and other businesses have left.

Despite his best efforts, Landes said officials with the bank that purchased the mall have not spoken with anyone about their plans for the future.

"They didn't really, like, build any new stores, instead, they just keep closing, so," said Robin Iwanowski of Exeter.

Just like the Mall at Steamtown, Fairgrounds Square Mall has Boscov's as an anchor store.

It is a similar size, and like Steamtown, folks said Fairgrounds Square Mall has seen much better days.

"I went to Walmart, and I'm telling you, there were 800 to 1,000 cars on the lot, and here you see this and a couple up front. There's nobody in the store and they're down on the help, too," said a man from Kutztown.

Some people said, no matter what, they do not think there is a good future for Fairgrounds Square Mall or the Mall at Steamtown because they said shopping malls just are not that popular anymore.

"I don't know if any malls can do anything to get a little boost, anything special. A mall is a mall. In the old days, you went to the mall to visit your friends, you went to see a movie once in a while, but there's no reason to go shopping anymore," said Mike Fesh of West Reading.